Gregg Broughton: How to judge the success of an Academy

PRIOR to the EPPP Academy auditing process, which was introduced in 2012, clubs received a quarterly report from their regional league representative.

This process was often criticised, because results were difficult to compare and open to bias based on personal relationships. At Luton Town, for example, I vividly remember one particular visit from our regional rep.

As our youth development office shared a door with the first team office, manager Mike Newell was sat in the room when the rep came in.

Newell greeted the rep’s arrival with the words, “What the f**k is he doing here?” Our visitor kept his nerve and politely explained that he was there to complete a report on the youth section.

Newell’s reply, which I will never forget, was: “When you have scored the fastest hat-trick in Champions League history you can come here and tell me how to run our Academy. Until then, f**k off!”

Perhaps unsurprisingly, the subsequent report wasn’t the greatest we had received.

When a parent chooses a school for his or her child, they will often use the latest Ofsted report to gain information to support their choice. The law says these reports must be published within 19 days of an inspection. In addition, league tables are compiled based on SATS results at the age of 11, GCSEs at 16 and A Levels at 18.

Although parents find this information invaluable, the process is much-maligned and is constantly criticised by those working in the teaching profession. It is blamed for poor morale among teachers, selection of pupils based on predicted performance and learning focused on passing exams.

When a young footballer joins an Academy in the UK, they sign a registration form giving the club the option of renewing all the way through the player's youth career, unless another club pays pre-set training compensation.

This process is in place to prevent ‘bigger clubs’ from poaching players without paying for the training costs the previous club has incurred. Before a parent commits to this binding agreement, surely they should have access to all available information to help them make this pivotal choice?

After all, they are about to make a potentially life-changing decision for their child. Shouldn’t they have access to the findings of an independently-appointed body?

In Norway, all Academies are ranked across 10 domains, ranging from coaching schedule and games programme through to coaching qualifications and productivity.

Productivity has the highest weighting of the 10 domains and is calculated over the previous three-year period based on domestic, European and international appearances from Academy graduates.

These results are published publicly in a comprehensive report, which you can view HERE.

As you’ll see, there are comparisons of all clubs, as well as commentary from leading staff within the Norwegian Football Federation and each of the club’s chief executives.

This public sharing of information isn’t unusual in European football, as results are also published in Germany, France and many other countries. However, this doesn't happen in England.

At Norwich City, where I worked for more than five years, we went through the auditing process twice between 2012 and 2017 and on each occasion were able to secure Category 1 status, thanks mainly to the hard work of the staff and support of the board of directors.

In both reports, however, the club’s productivity was criticised, and correctly so. We had not been able to fulfil the key aim of any Academy - to get players into our first team.

Despite Newell’s bombast, this hadn’t been a problem at Luton Town. We were able to boast a plethora of internationals and Premier League players among our graduates, including Jack Wilshere, Curtis Davies, Emmerson Boyce, Kelvin Davis, Leon Barnett and Matthew Upson.

Surely publishing productivity data should be fundamental for the football authorities to help educate parents about Academy performance? Overall, I'd agree, but therein lies a problem. Youth development in football is a long-term process. It can often take up to 10 years for investment in an Academy to bear fruit. 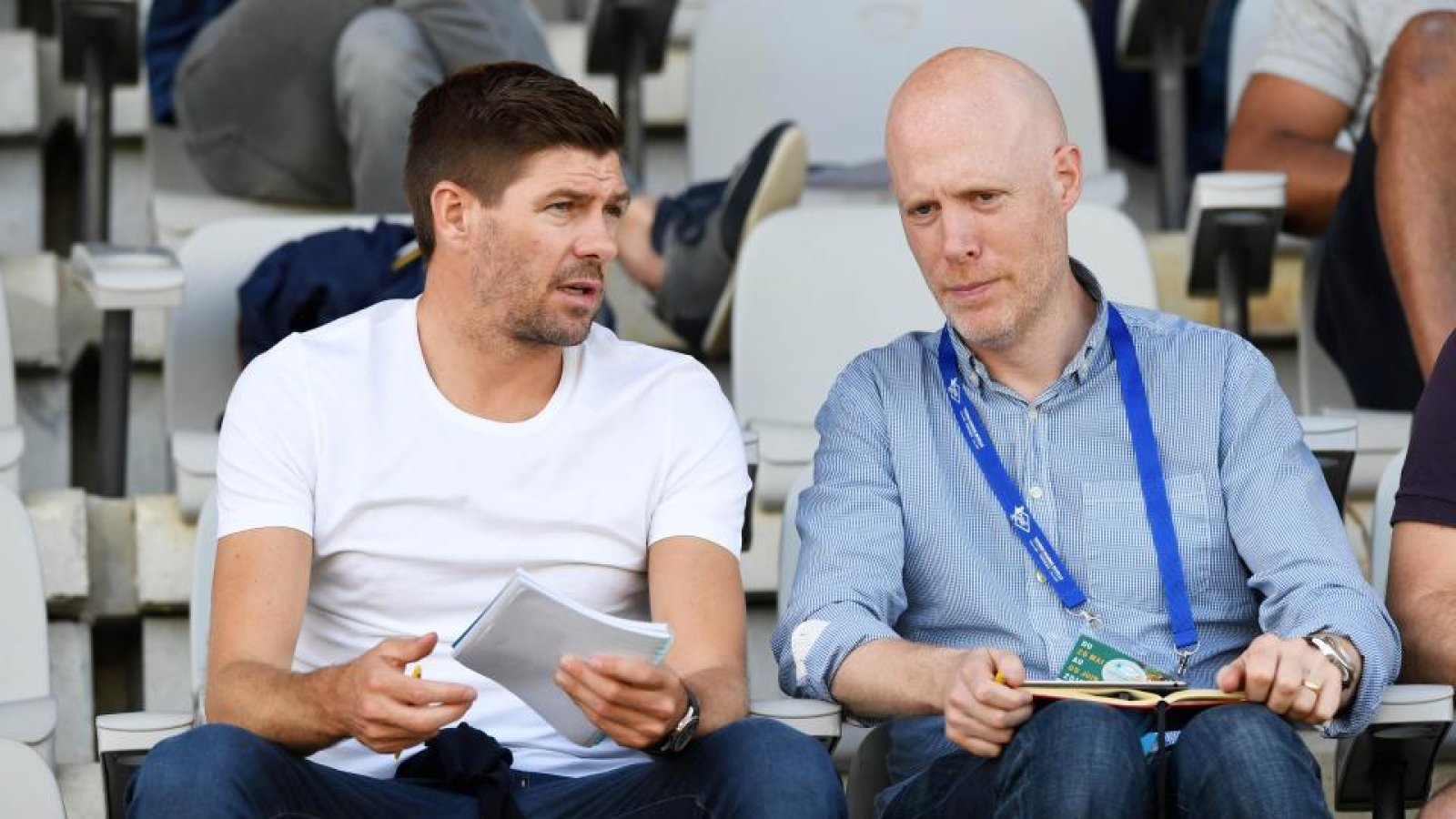 At Norwich, the huge investment in the Academy by the board from 2012 onwards is only now being repaid, with the Murphy brothers being sold for over £20m and Todd Cantwell, Ben Godfrey, Jamal Lewis and Max Aarons now playing for the Championship-topping Canaries.

However, their productivity score in 2016 would not have predicted this current success. When we sat down with Max Aarons to convince him to join Norwich, his parents may well have chosen local rivals Ipswich Town had they relied solely on a productivity league table to choose the best club for their son.

At that stage, Ipswich had a large group of Academy graduates featuring in their first team.

Conversely, at Luton, the list of Academy graduates in 2008 would have placed the club amongst the best in the country in a productivity table. This would have concealed a lack of infrastructure at a youth section that was underfunded and undervalued before the current 2020 ownership group took charge later that year.

So I’d suggest it could be valuable to factor in retention in any productivity table - to see how many U11 players are still there at U16, for example.

The ‘Norway Model’ offers a great compromise between the dual requirements for transparency and to avoid using productivity as the sole performance measure. At my current club, Bodø-Glimt, we were ranked third overall following last season’s classification process, despite our productivity score being at a record low.

The balance of this public report has helped all parties. If a parent is choosing whether their child should come to Glimt, they are able to read praise of our coaching programme, our clearly-defined playing philosophy and holistic approach to youth development.

The publication of the low productivity score has allowed us to focus our succession planning and affect first-team recruitment processes, aided by the support of the board and club’s supporters.

Finally, there is one vital criteria that has been overlooked in all of the reporting systems I have come across in Europe, both in football and in academia: how happy are the players or students?

How robust are the after-care programmes for them after they drop out? What support networks are in place for those suffering with mental health issues?

As the Premier League is now building an internal auditing process for clubs rather than using double pass, these aspects must be considered as a priority.