Ipswich owner: New boss to have narrower remit than McCarthy 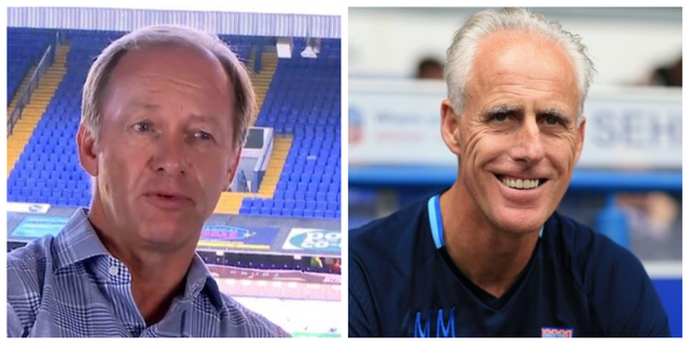 McCarthy was the dominant football figure at the club

IPSWICH TOWN owner Marcus Evans says his new manager will focus purely on the first team, leaving scouting, sport science and youth development to the experts who are already in place.

Mick McCarthy stepped down as manager on April 10th following six years at the club. The Yorkshireman had been the dominant football figure at the club, having the final say on signings, for example.

Evans - speaking to the club’s media channels in his first TV interview since becoming owner a decade ago - said the new manager would have a much narrower remit and would not be allowed to revamp the backroom team.

His comments appear to be at odds with those of Managing Director Ian Milne, who last June said: “It’s interesting what’s going on at Norwich. They’ve gone for a Sporting Director and a head coach, but I think there can only be one captain of the ship – the manager.”

Ipswich have a Director of Football, Dave Bowman, but his role has been almost exclusively focused on recruitment. Their Academy Manager is Bryan Klug, who returned to the club in 2013 and has been caretaker manager since McCarthy departed.

And Jimmy Reynolds is the Head of Sport Medicine and Science.

The reclusive Evans (it was difficult to even find photos of him before 2006) said he hoped to appoint a new manager at the end of May or start of June and that what he was looking for was much different than it was six years ago, when he chose McCarthy.

“What we needed six years ago from a manager is quite different from what we need today,” he said. “Let’s step back to when Mick joined us.

“The Academy wasn’t really delivering the talent into the first team, which is part of our overall plan. Scouting was very inconsistent, it wasn’t delivering the players we needed to build a team capable of delivering any level of consistent performance.

“Even the backroom areas, such as sports science, were at best fledgling. We needed someone who could really wheel and deal in the marketplace and get to grips with all those areas. The club today is in a far better place.

“The new manager, rather than being expected to bring in their own teams or use their experience in these areas, is going to be able to rely on working with the club’s existing support teams.

“So the manager is left free to work on playing style, the coaching required to support that style, tactics, as well as man-management. This includes bringing players through from the Academy, developing a team to play attractive and exciting football, and achieving this within a competitive wage budget. 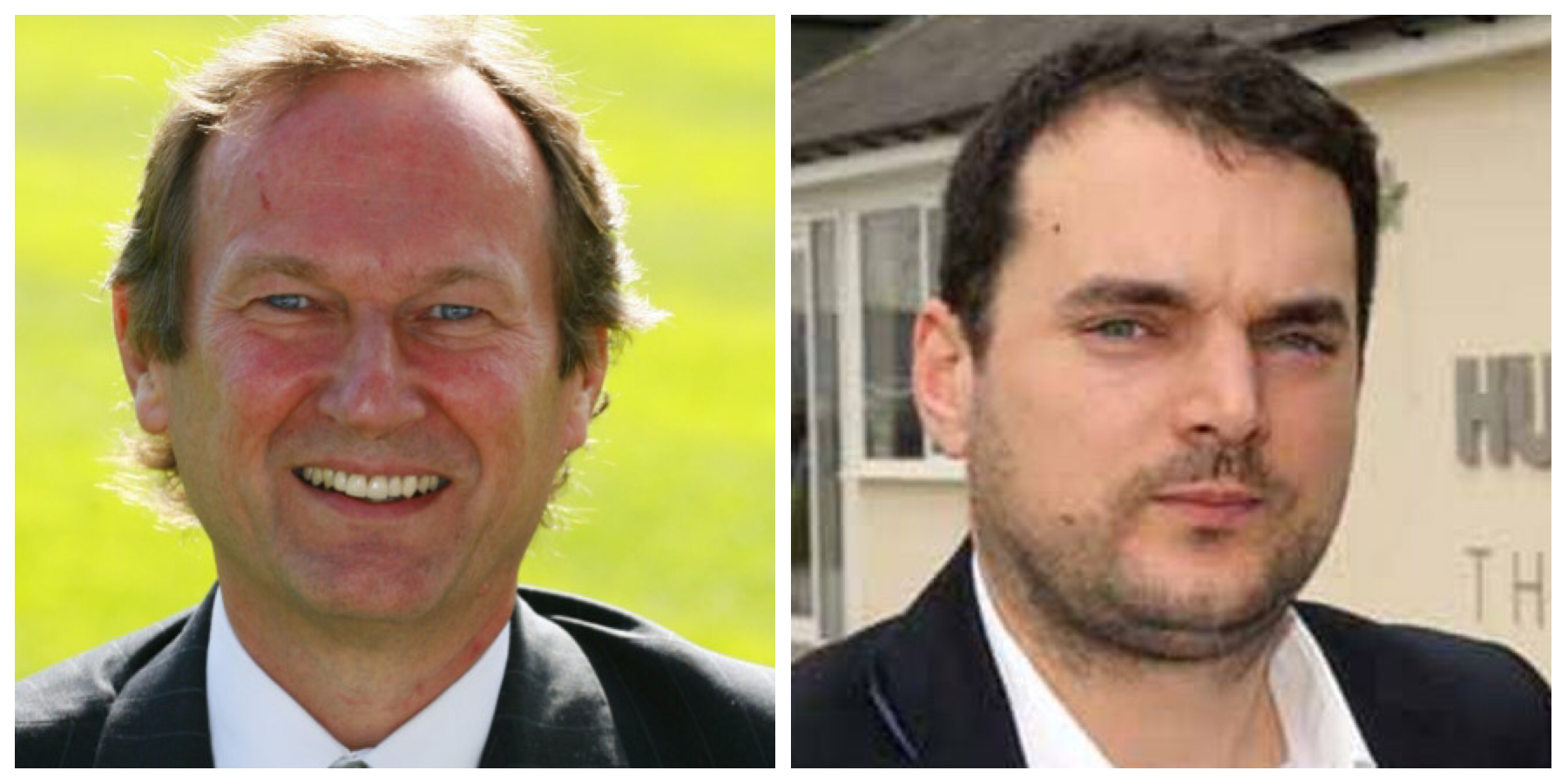 READ MORE: Ipswich MD - manager must be captain of the ship

“The backroom team is doing a great job and I see that as being the case going forwards and we are looking to keep that team in place and expect the new manager to work with that team.”

Marcus Evans: “Since we brought Bryan Klug back to the club, we’ve established an excellent Academy, one of the highest regarded outside the long-termers in the Premiership. That new playing style philosophy Bryan and his team has developed has enabled us to bring players to the first team where they get hardened pretty quickly to the realities of the Championship.

It’s also seen many of them representing their countries, several of the current squad having represented England. The new manager is going to be able to rely on a developing pool of homegrown talent that wasn’t with us six years ago.

I want to find someone who buys into the club’s plans. We’ve got eight or nine homegrown players from our academy in the first team squad. We’ve had more players on the pitch aged under 23 than any other club in the champ this year and we’ve recently given new contracts to a number of younger players.

We’ve spent nearly £5m on the academy over the last three years. We’ve got great facilities - they’re certainly comparable with clubs outside the PL and probably equal to some even at that level. The stability at manager level and backroom staff has created the environment for those players to come forward. I’m going to be looking for the next manager to maintain that."

ME: “From the scouting side, our network has really developed and we’ve been consistently able to identify developing talent, like Barry Cotter; experienced, affordable talent like Emyr Huws, Joe Garner and Martin Waghorn last year; excellent loan signings like Tom Lawrence last season; and emerging talent like Grant Ward and Adam Webster. The whole scouting network is so much better than the structure Mick took over six years ago."

ME: “Sport science has come on leaps and bounds. We’ve made a huge investment at the Academy and development squad level. A change of manager is going to be able to bring a reorganisation of sport science. Rather than, as it has been historically, looking after individual squads, we are now going to able to deploy sport science across the whole squad."