How the Brisbane Broncos use GPS to deliver peak demands

PAUL DEVLIN, the Lancashire-born Head of Performance at the Brisbane Broncos, describes their main aim as “being able to train faster than any other team”.

The former dual-code professional doesn’t use GPS to stop players training when they've reached pre-set limits, but to push beyond.

“A lot of teams think they have a magic GPS number that lets them know when a player has hit their limit,” he tells TGG. “Our philosophy is that we don’t know what the limits are and have to keep pushing until we can find them.

“We work really hard on finding ways to train players to be able to handle more load.”

This chimes with what former Manchester United Head of Performance Tony Strudwick, who now works with Ryan Giggs for Wales, told us last year.

“One of the biggest issues of our current generation is that sports science is putting limits on performance,” Strudwick said. “Our job is to create newer athletes, the football athlete of the future, who is robust, resilient and can cope with increases in load.”

In order to do this, Devlin, who joined the Broncos from the South Sydney Rabbitohs last December, focuses on hitting peak demands in training.

“We have a very specific game model that we also used at the Rabbitohs last year, which involves us being able to quantify the peak demands of the game,” the former Widnes, Sale and Munster player explains.

Research done by the Australian Jace Delaney, who is now Director of Performance for the Oregon Ducks college football team, has been a major influence on Devlin.

Delaney’s proposition is that “training needs to reflect the intensity of competition, so that when faced with physically demanding periods during a match, the players are prepared and these situations will be less catastrophic.”

England rugby coach Eddie Jones is another enthusiastic advocate of Delaney’s work, which you can read more about here.

“We have specific drills when the players know it’s time to go above game speed, where the purpose is to maintain as high an intensity as they can coupled with skill execution,” Devlin says.

“That’s preparing them for the worst-case scenario they would encounter in a game.”

The main measure of intensity he uses is average change of pace.

“Lots of people use metres per minute, but because our sport is not an end-to-end continuous running game, this isn’t a great metric for us.

“Instead, we use average change of pace as our marker of intensity. That can be either an acceleration or deceleration. 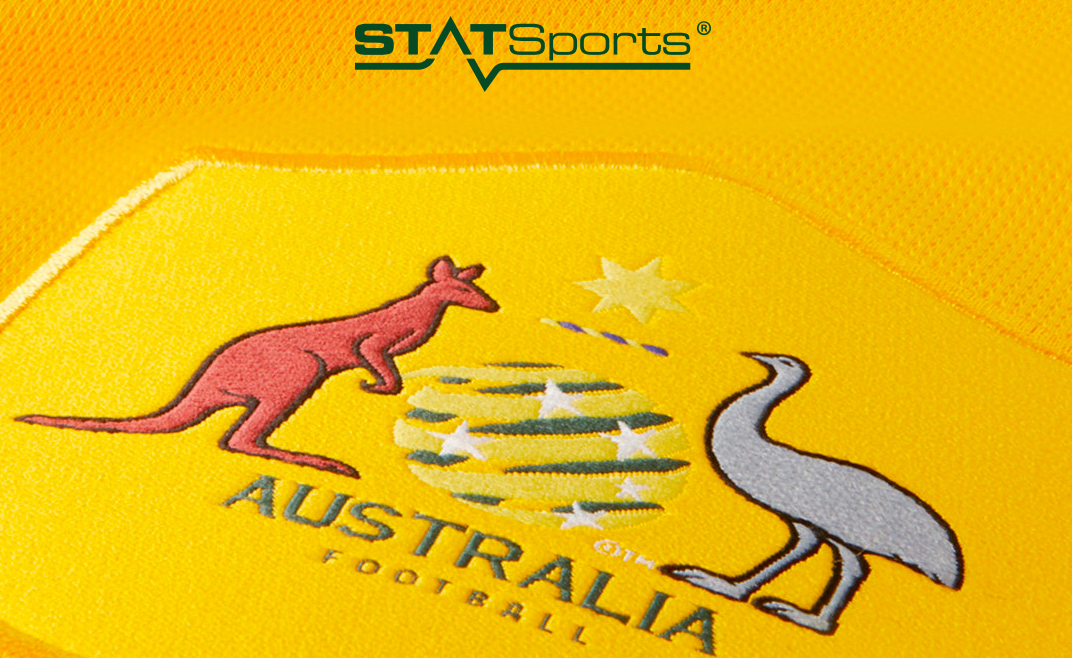 STATSports has opened a Sydney office this year to meet a huge increase in demand for its products in Australia.

The Rabbitohs and Broncos have both signed four-year deals with the Irish GPS company, as have Super Rugby sides the Hurricanes, Chiefs and Blues.

In football, national men's team the Socceroos have signed a long-term partnership with STATSports to use their market-leading Apex system, as have new A-League franchise Western United.

Paul McKernan, joint Managing Director at STATSports, said: “We’re really excited about how things are moving in Australia. Initially, we believed that the Australian market wouldn’t be overly fruitful for us because of the incumbent suppliers.

“But it’s been entirely the opposite and we’ve had to increase staff to meet that demand. In the space of less than a year, demand has increased by over 900% across the various sports and we’ve now got huge numbers of demos happening across the country.

“A number of sports science practitioners on CPD with English Premier League teams have seen Apex in action and that’s possibly where the demand has occurred.”

Some heavy duty analysis is required to work out average change of pace and peak demands. Delaney has devised a game speed calculator, which he has made publicly available, but admits advanced data processing is needed to establish thresholds for multiple players over multiple seasons.

This is what Devlin did with the Rabbitohs and is now doing with the Broncos.

“We needed to assess what the peak demands of games are and compare our training drills against that,” he says.

Getting accurate data during matches was key, which is why Devlin brought Northern Ireland company STATSports on board at both the Rabbitohs and Broncos.

“The only way to minimise the error rate is to put the same unit on the same player every day. 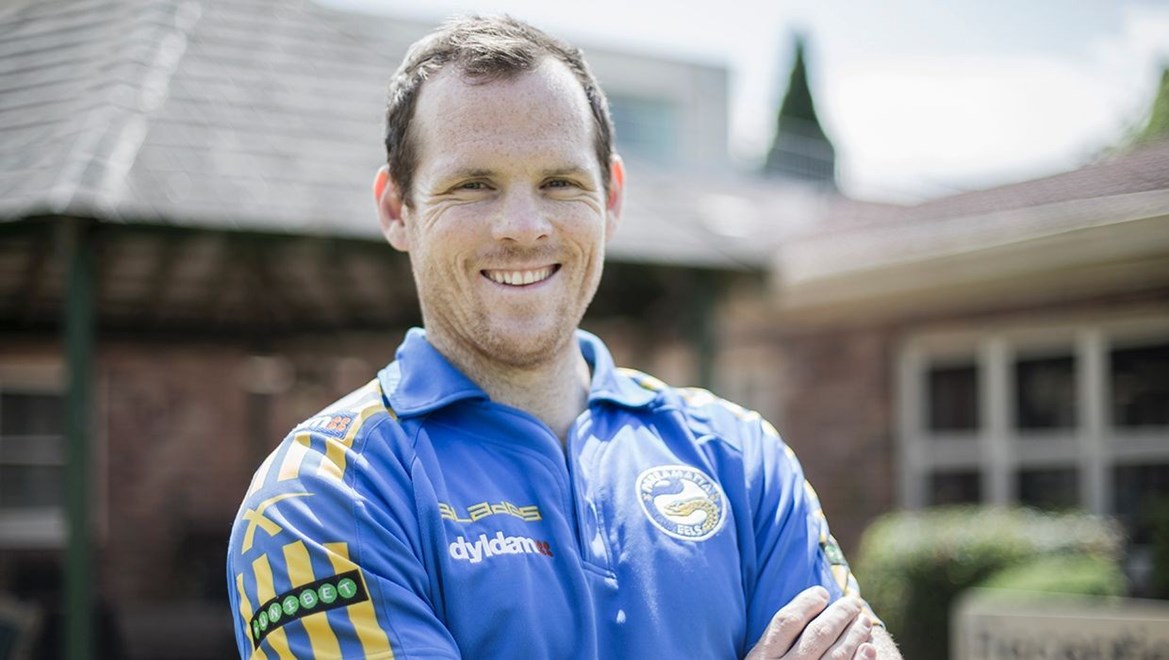 "We were the only NRL team last year able to get GPS for every match we played.

“Although NRL teams have been wearing GPS units in games for more than six years, the overhang at some stadiums - namely the Allianz (Sydney), Suncorp (Brisbane) and ANZ (Sydney) - mean most GPS providers can’t get a signal.

“STATSports’ Apex unit is the only one I’ve found that gives a perfect signal from 17 satellites at those stadiums. The other teams can’t get accurate data in those stadiums with the other units.

“The other option is LPS radio frequency chips but this is a different unit which gives a different error rate, so you can’t compare it to your training data. STATSports is the only option for us at the moment to measure the peak demands of games.

“There is no point collecting data if it’s not accurate.”

Devlin and Head Coach Anthony Seibold, who also worked together at the Rabbitohs, use a tactical periodisation model, in which drills are related to the game and peak demands are hit during the week.

“Myself and the coach are really big on tactical periodisation,” Devlin says. “We have taken significant advice on it and implemented it for the last two seasons.

“Every in-season drill relates back to the game model. Not every drill will be at game speed, because that would be too physically demanding, but in specific drills we will go to game speed and beyond.”
Portable devices such as iPads and smartwatches have been critical in accurately monitoring player outputs during sessions.

“We use the STATSports live data app through the iPad which means any coach who wants to monitor training live can do so. We aim for four efforts above 90% of their maximum per week and can track that live.

“I’ve related that live data back to the download and we have a 99.8% accuracy between the two, which is phenomenal.”

The smartwatch has been particularly useful for rehab.

“We had a player this morning who was coming back from an ankle injury and were doing a lot of agility and change of direction work with him,” Devlin reveals.

“We wanted to make sure we knew how many accelerations and decelerations he was doing, so we knew when to push him harder but also when he had done enough.

“The app has on-board processing, so it calculates this live. We can run with a player and see exactly what they’re doing as they’re doing it.”