Björn Hardley has been promoted to the U23s this season

IF Dutch defender Björn Hardley continues to develop as he has for the last two years, then he could soon be knocking on the door of the Manchester United first team.

The 18-year-old joined the club from NEC Breda in July 2019 and Under-18s coach Neil Ryan was soon describing him as a “real leader.” This season he’s been promoted to the U23s squad and looks the epitome of the modern centre-back: tall, mobile, comfortable in possession and an aerial asset in both boxes.

This season's addition of 35-year-old defender Paul McShane to the U23s as player-coach could help the youngster develop even further.

In a fascinating interview with JOGO, the Amsterdam-based start-up that uses computer vision and sensor technology to gather insights for players and coaches, United’s Academy scout in Holland, Rene Moonen, has revealed how he identified Hardley.

“He (Hardley) had not attracted the attention of any other club - understandable, given that very few scouts come to see NAC Breda,” the Dutchman, who joined United in August 2016 after eight years as a scouting co-ordinator for Ajax, explained.

“The advantage of my work method is that I go everywhere and therefore was able to see him in action. Right away, my mouth fell wide open: ‘Wow, this is a special kid.' 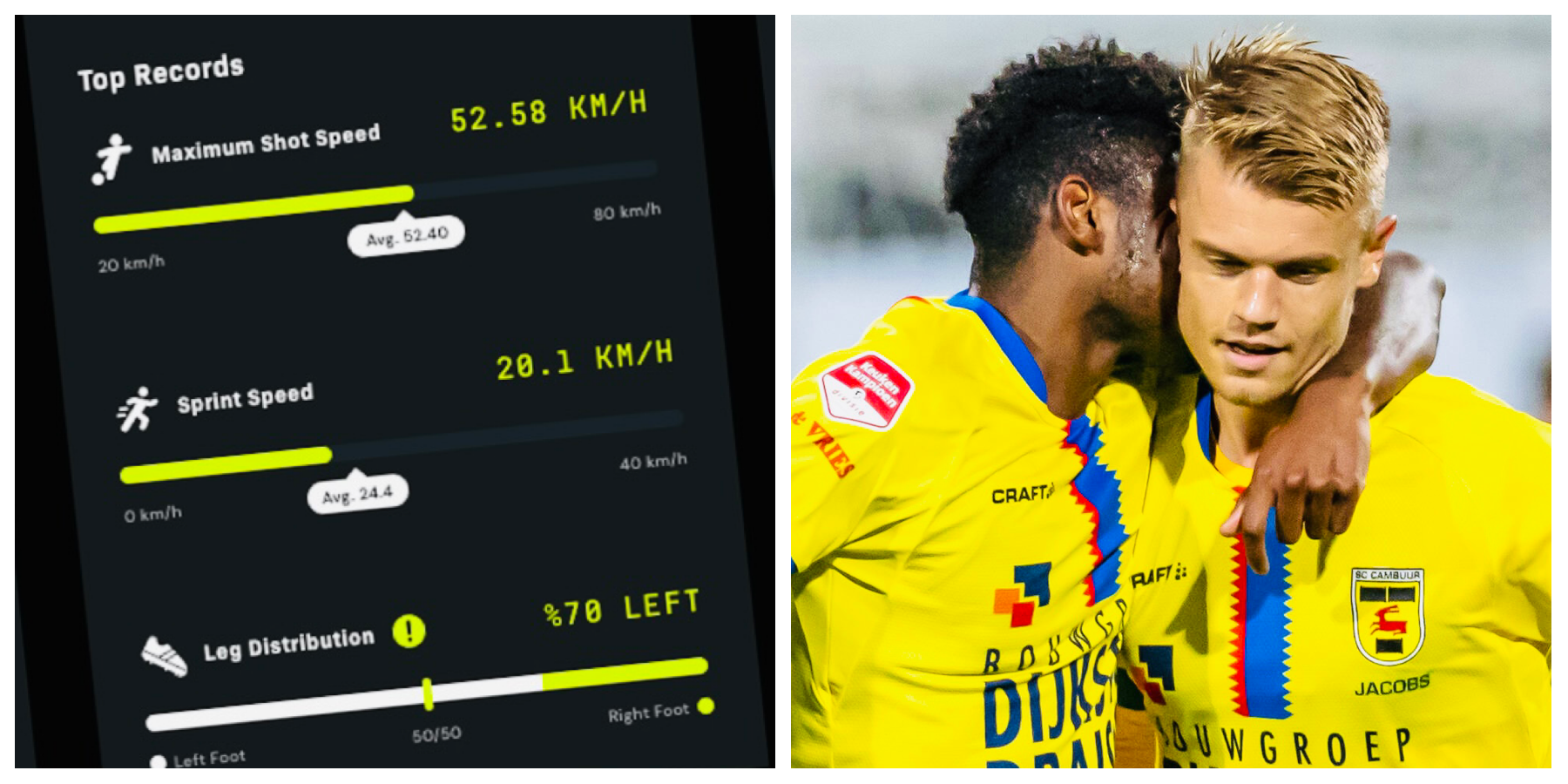 READ MORE: How SC Cambuur are using AI to bridge the gap in the Eredivisie

“Then I started to follow him more intensively, even together with a fellow Manchester United scout from the Netherlands (Roy Beukenkamp). He was also immediately blown away, after which four more people from United saw him in action in different matches. In the end, everyone was enthusiastic and now he plays for us.

“The transfer was quite the talk of the town. How could it happen that a boy from NAC Breda ends up at Manchester United? That’s the thrill I get from my work and the result of knowing all the players out there.

“Once I’ve seen a player that stands out, I will check him out about eight more times that football year. If it’s a player who proves interesting, then I want to see him at least 10 more times in action in each of the following seasons. So by the time I give my blessing, I will have watched him at least 35 times.”

Moonen has kept a database of young players since he started scouting for HFC Haarlem in 2000. Now it contains the names of more than 10,000 players, arranged season by season, each detailed with their name, date of birth, club, preferred foot and a rating, A+, A, B or C.

“I can even flag them in the system - then my bosses can ask me for additional scouting reports and decide to follow up by sending people over to see him perform live,” Moonen said.

“Therefore I’m not particularly eager to talk about players I scouted because it’s always a team effort. Several people have to give their opinion before a player is brought in at all.”

His specific focus is on youngsters aged 13 to 18 playing for Dutch professional clubs, with Beukenkamp scouting senior players in Holland.

“I want to see players for at least four seasons before giving the green light for a transfer,” Moonen explained. “The decision is too important to make based on just a few matches.

“The step to England is a culture shock for a young player, so you must think about it carefully. A good youth scout also takes the human aspect of a deal into account. After all, we are talking about kids here, not objects.

“In this period, players are in full development and get one or more growth spurts. How they deal with that tells a lot about their character. By that time, you will know if he plays well and how he is composed physically and mentally.

"You will notice, for example, how he deals with turnovers, how he reacts to fouls, decisions of the referee, and so on. You will always look at common characteristics such as mobility, ball control, physicality, and so on. 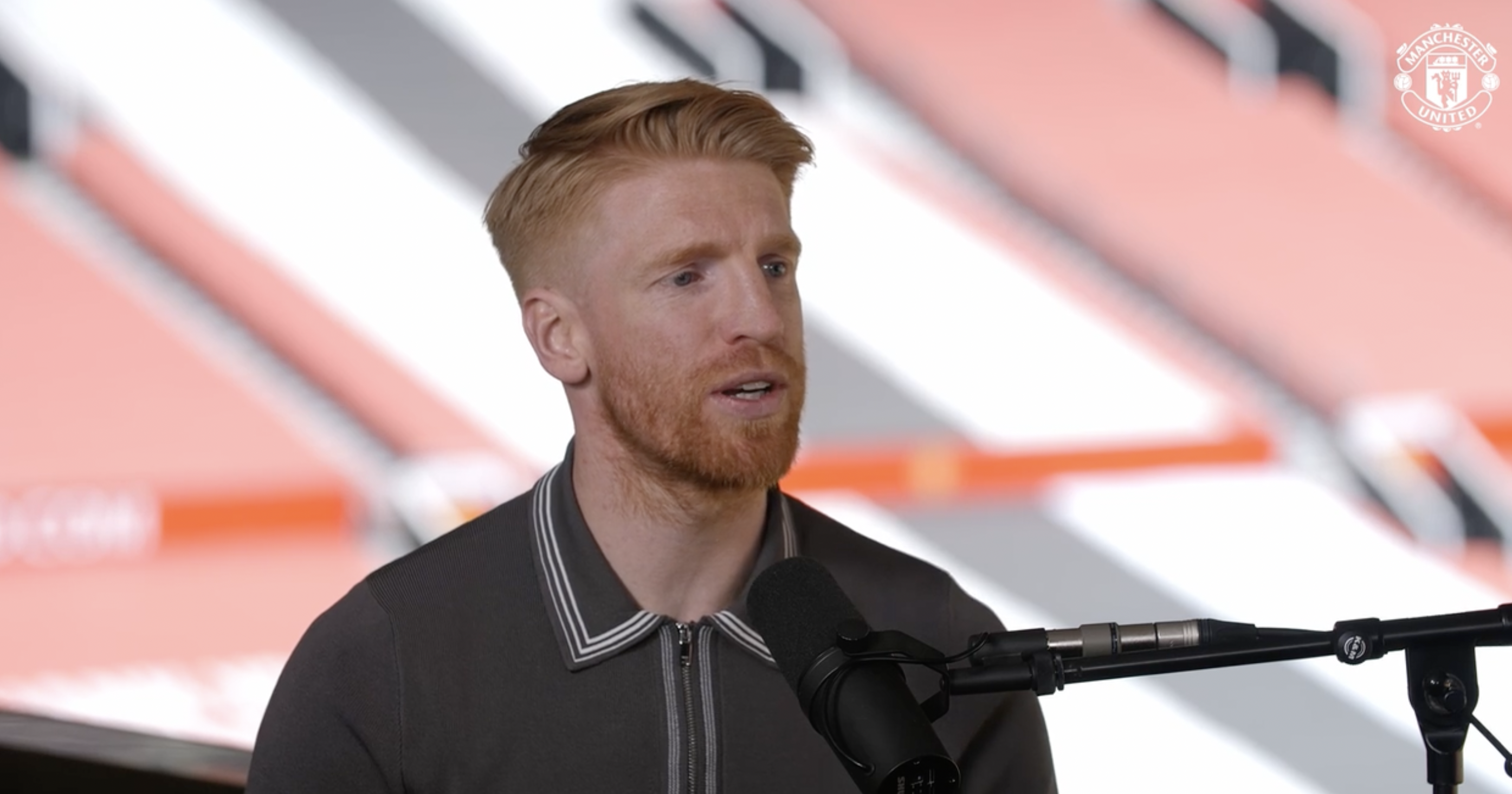 “But per position, there are other specific aspects that you need to take into account. For example, when scouting a goalkeeper, I will look at his reflexes. As a scout, you look at the total package of a player.”

In total, Moonen watches between 350 and 400 matches a season, because “that’s the only way to get a better understanding of the talent that’s out there."

He is a believer in data and technology as an aid, but insists that the human eye will always remain critical in the scouting process.

“Scouting is and remains a matter of feeling,” Moonen said. “Data is only interesting if it is relevant to my work. The number of ball touches is interesting, but what matters is what a player does with it. And that is what I can evaluate perfectly from the touchline.

“I could add data to scouting reports to support my findings. Every interesting player ends up having a report describing his technical, tactical, physical and mental capacities - all points where objective data can strengthen my narrative.”

Since scouting Hardley, Moonen has had to adapt his methods, because English clubs are now not allowed to sign foreign players until they are 18. The rule came into effect on December 31st last year, when the transition period following the UK’s exit from the European Union ended.

“All the regulations require a very creative way of working,” Moonen said. “There are currently two things we can do - find out if we can start a partnership with a Dutch club so that we can house a talent there for two years, or wait until he is 18 and in the meantime contact his family and present a nice plan for the future.”