Glyn Chamberlain: Why we need to get scouts back into games

SCOUTS have already been among the biggest casualties in football following Covid-19, but this might only be the start of things for us.

I fear my profession could be almost facing extinction if the current restrictions imposed by the EFL and clubs, which limit access to games for scouts, continue in the coming weeks. It really is that urgent.

I’ve been on the scouting circuit for 20 years and don’t want to see anyone losing their job - especially when it's avoidable.

At Blackburn Rovers, the owners and senior management have been very supportive to the whole club throughout this pandemic. The recruitment department has been working well and the analysts have done a great job in filtering players, but the reality is that the live scouting element isn’t as effective as it could be.

That's because there are guidelines which were issued by the EFL when matches resumed after lockdown that allow only six scouts into each match. This is about half the number you’d usually expect to see.

The six are made up of one scout from each of the three clubs that the two teams are facing in their next three fixtures. So the focus for clubs is therefore on opposition scouting rather than on player recruitment. 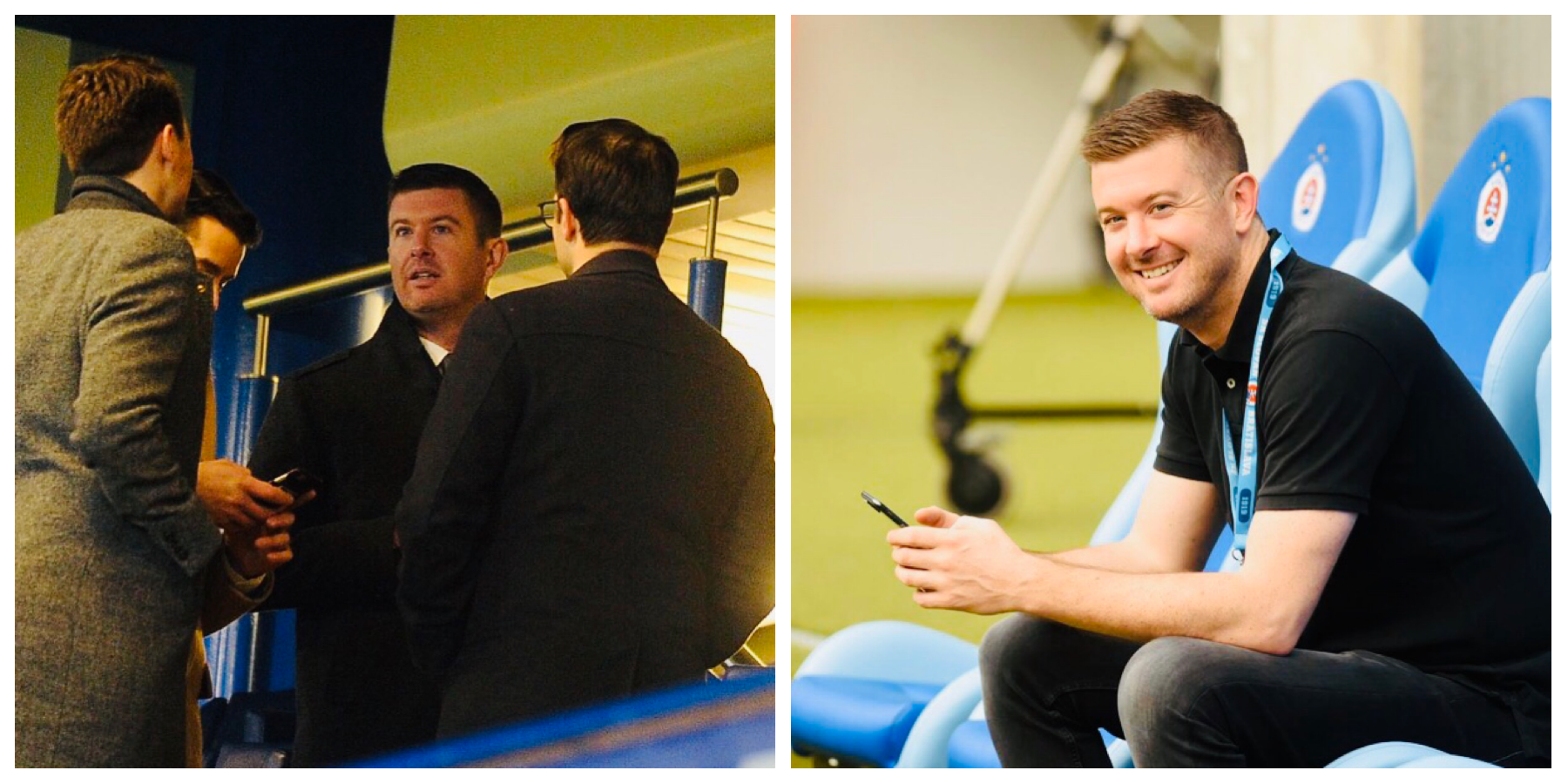 If you think that there are 92 Football League clubs in this country, with an average of four or five scouts apiece, then we’re talking about a total of about 400 scouts and at least half of them aren't being allowed to watch live games.

I believe this is entirely avoidable. I acknowledge that the EFL and the clubs have a responsibility to ensure measures are in place to keep everyone safe at games.

All clubs are undertaking comprehensive risk assessments and implementing safety measures such as Covid testing, sanitising, social distancing, the use of face coverings and temperature checks, all of which are being practised as a matter of routine.

At the games I’ve been to, these safety protocols have been absolutely spot on and have been fully adhered to by everyone present.

I believe these strict safety protocols can still be easily maintained while allowing more scouts into stadiums for games. I was at a League One game last week and there were just a handful of scouts in an entire stand.

Afterwards, I went into a nearby Tesco’s, where there were far more people, all indoors, all in a fairly confined space and not subject to any of the testing measures we'd just had at the game. That really brought the inequity of the guidelines home to me.

With a sensible approach and collaboration between the clubs, the scouting operation can return to some sort of normality and be wholly effective again.

This will potentially save a lot of jobs and possibly recover the entire scouting industry.

Scouts are needed at this time of year as much as they've ever been, if not more. The transfer window is open until a week on Friday and some clubs still need to sign players, while players at the ends of their contracts need to find clubs.

Many teams are under financial pressure and player trading will help them to balance what are already incredibly precarious balance sheets. And before this transfer window has even closed, recruitment departments will be working in preparation for the next one in January.

There is no substitute for ‘live eyes’, even during these exceptional times.

Video footage is a really helpful ‘first filter’ tool, especially for overseas players. However, I think it is exceptionally difficult to make a decision on whether to recruit a player purely from studying data or watching video clips of them.

When I'm at a match I'll study many aspects of a player’s behaviour, from their demeanour during the warm-up to how they react when their team is losing to how they respond after losing possession.

It's extremely difficult to do that from viewing video footage or data. You can’t watch one player individually for an entire game, monitoring their body language, their movement, their concentration and their reactions.

During many years of scouting I've built up a wealth of personal knowledge of players who I've tracked over several years of their career. I've been able to use this knowledge to good effect at all the clubs I've worked for.

I've never yet worked at a club where a player has been signed without seeing him play a live match.

Until you’ve watched a player in a live game and your manager has spoken to them, you don’t know enough to make such a critical decision as to whether to sign them. It's always essential to find out about the person as well as the player.

A lot of scouts have already been made redundant as a result of the pandemic. Many of them I've known for several years, seeing them at games across this country and in Europe. Their knowledge of players and of the game is exceptional, honed over years of attending live games, and could now be lost to the game forever.

I believe the best option now is for scouts to be able to get back into stadiums to watch and assess players in live situations, which is why I’m am asking an urgent review of the current restrictions being imposed by the EFL and clubs.

As a professional scout, you are continually updating your knowledge and that never stops. I fear for the industry if clubs believe they can solely rely on video and data to recruit players as I don’t think they should ever do that.

Unless we start to allow scouts back into games to do their crucial jobs, that could become reality.