Fraser promoted to Head of Youth Development & Recruitment by Chelsea

TGG reported Bath’s promotion in November after the news was communicated to club staff via email. His new role means he will continue his Vision 2030 project - which we wrote in detail about here - and will also remain in overall charge of youth development at the club.

However, he will also now have greater involvement with the first team, particularly in terms of the transition of players from Academy to senior football.

Bath, who was described as “the fabric of Chelsea” by former Premier League Head of Youth Ged Roddy MBE, is a lifelong Blues fan who joined the club in 1993 as a part-time schoolboy coach.

He went on to become their Academy Manager, in 2004, and Head of Youth Development, in 2011. This year, the Blues topped TGG’s Academy Productivity Rankings for the first time (the rankings covered the 2021/22 season). 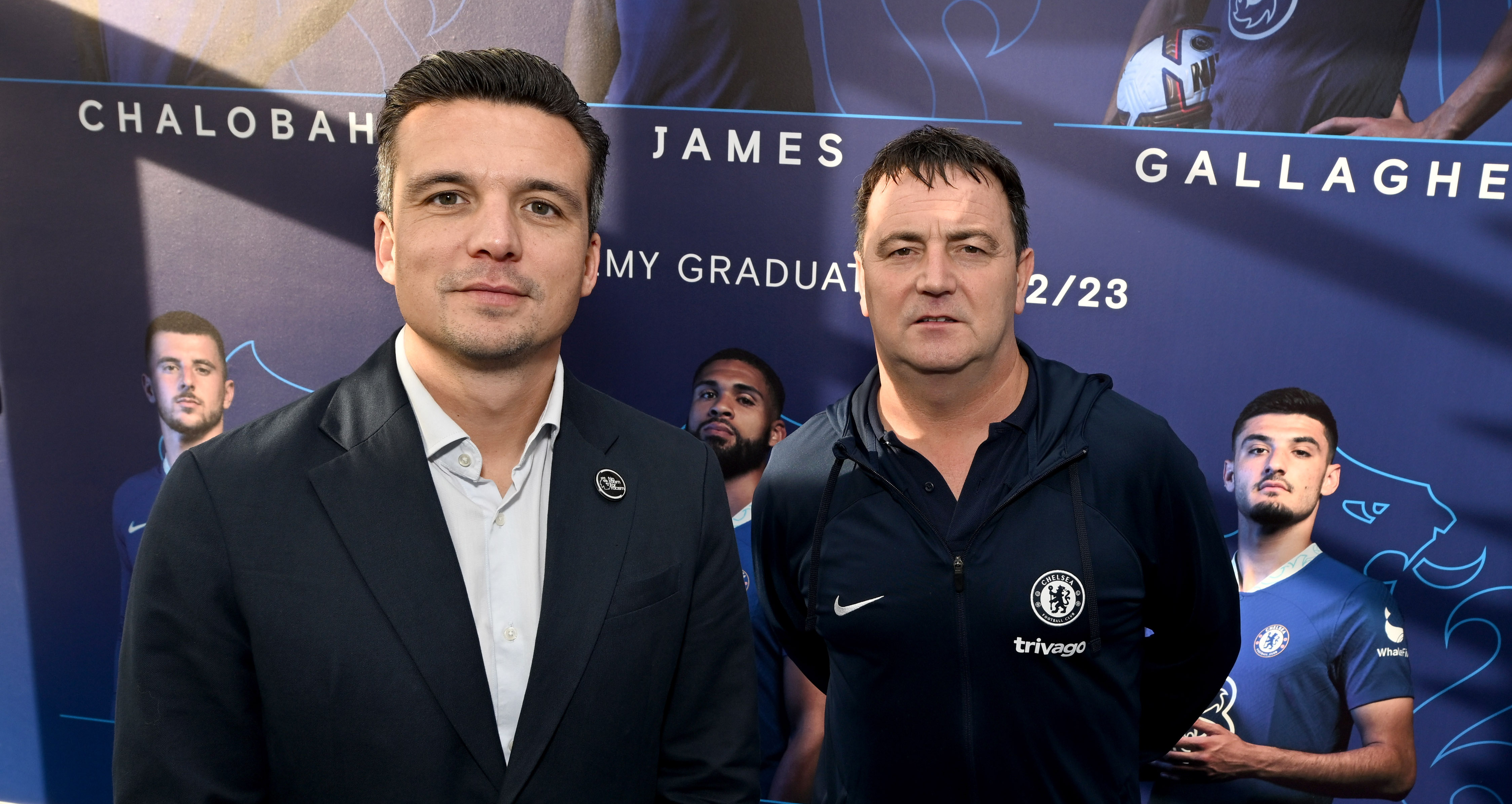 With Bath taking on an even more senior role, his long-time lieutenant, Fraser, has also taken on greater responsibilities. He has now been appointed Head of Youth Development and Recruitment, having previously been Assistant Head of Youth.

Fraser joined Chelsea in November 2004 as Assistant Academy Manager for the 7s to 14s and became Assistant Head of Youth Development and Recruitment in 2010.

Meanwhile, Jack Francis has been promoted to Academy Manager for the 9s to 14s, having previously been Head of Player Care and 15s/16s programme lead.

Francis, who has been with the Blues for 12 years, will be responsible for football, player care, education and all supporting departments for youngsters before they sign their first professional contracts.