Mauri worked with Ronaldo and Ancelotti at Real Madrid

FRANCESCO MAURI, Everton’s Head of Conditioning, has explained why he focuses on intensity instead of volume and how this approach was influenced by Cristiano Ronaldo.

The Italian has worked with manager Carlo Ancelotti at Real Madrid, PSG, Bayern Munich and Napoli and joined him at Everton in June 2020.

He tends to keep a very low profile, but has done a fascinating interview with the AREACOACH.it website, which is run by Sampdoria Academy coach Marco Ferri.

The interview is in Italian, with quotes here translated into English (bear that in mind), and the theme that runs throughout is how Mauri focuses on quality rather than quantity, intensity instead of volume.

This was encapsulated in a sentence from Ronaldo, with whom he had worked at Madrid: “Too much water kills the plant".

"Yes, it was a phrase he used to say to the staff when he thought the load was too important that day,” Mauri explained. 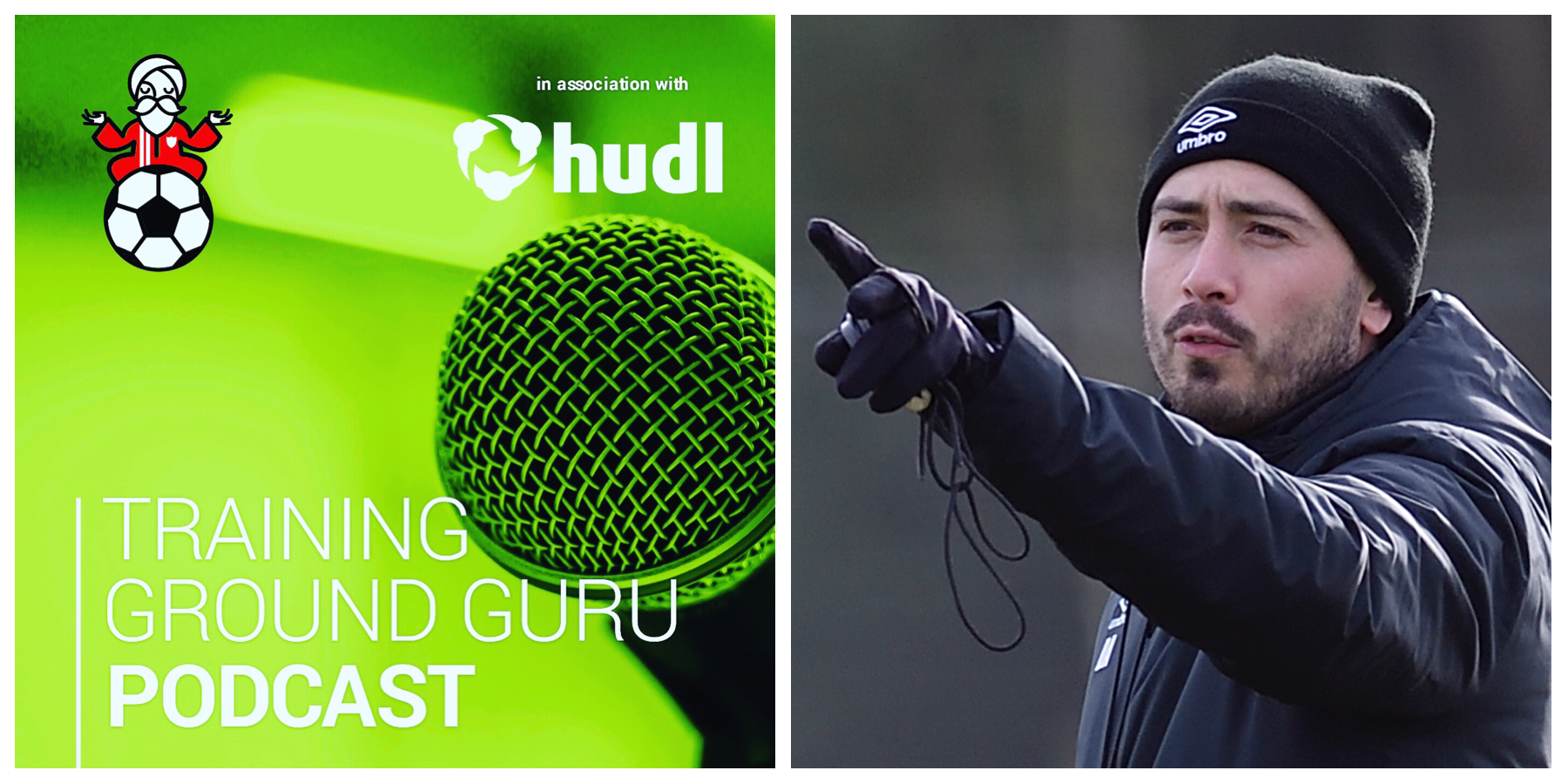 “This sentence by Cristiano confirmed what we thought about the performance model of football, that is to rely more on intensity and less on volume.”

Ronaldo carried this message into matches as well.

“There are players, like Cristiano, who have an important physicality, but if you look at the volume data (GPS distances) you will realise how often they are very low compared to other players,” Mauri said. “Yet in the game he is often more than performing."

This is why, at Napoli, Mauri used something called an efficiency index - an algorithm giving a “personalised game intelligence for every player.”

“It is an algorithm based on some indexes, called efficiency indexes, which has filtered the total data,” he said. “It is clear that not all types of transmission are the same.

“This algorithm took into consideration those with a difficulty coefficient greater than 33% which were related to the situation in which they occurred to provide a value that could measure the effectiveness of that technical action.

“This is personalised game intelligence on each player and, yes, we used it a lot, precisely because we found that the data was plausible to our impressions of the players' performances on the pitch.”

At Everton he has also allied technical and physical data to gain greater insights.

“This year I did a study on the metabolic power of the central defensive units to try to understand if this data correlated with the type of game we had prepared, and indeed it did,” he said.

“After an initial period in which we played 4-3-3, we changed the game system and decided to adopt a more defensive attitude, playing lower, and we saw that in these games our central defenders expressed very low metabolic power compared to those in which we had a more aggressive attitude.”

Mauri said this is the key with data - to filter it and make it bespoke and contextual.

“Data analysis is an interesting and difficult subject,” he said. “I have come to the conclusion that there are so many numbers that we have come to a moment in which it’s necessary to filter them with the help of a statistician who, by handling the macro data, is able to find frequencies, trends and make it usable.

“Then you can have all the data you want. The physical ones we use especially live, to understand if we are performing at the desired intensity; the technical ones we try to filter and analyse according to our needs.”

Mauri said Ancelotti’s genius was in constantly evolving and also trusting his staff to do their jobs.

“I think the coach deserves great credit for adapting to the evolution of football, which has changed a lot from its beginnings to today, especially in terms of working methodology,” he said.

“We often discuss the profound differences that his work has undergone from the days of Reggiana to today. He leaves us collaborators a lot of freedom.

“If you don't delegate something to those around you it becomes really complicated, because you have so many tasks within a single week that you just don't have the time to follow everything well.

“In general, the cycle of information exchange between our staff is continuous. We are so close that we can deal with the issues of every single match in a very direct way, without having to worry about what they say and how they say it.”

Mauri also described the typical training week at Everton, involving five 'work-out' days, and provided a fascinating comparison of football in Italy and England - with intensity again the keyword.

“What certainly stands out immediately (in England), compared to the other places I've worked, is the level of intensity,” he said. “Even when I happen to watch kids' games at the parks, there is a really high level of intensity. The rain is frequent and the child who goes to play cannot stay still.

“There are many transitions and intensity peaks, a different type of game than in Italy where the phases of the game are more recognisable, with a lower intensity that is trained differently.

“Here in England, statistically, the actual playing time is greater than in Italy. Fewer fouls are whistled, less time is wasted and this has a significant impact.

“Here, about five fewer fouls are whistled per match than in Italy, which means 25-30% of the fouls whistled in the entire match. In addition, other factors affect the higher level of intensity - always perfect fields, full stadiums - it also helps you to reach such a level.

“And, clearly, the better the product, the greater the revenues of the individual clubs, which means they can afford to invest and buy quality players. In the Premier League, every match is uncertain, especially if you look at the names of the top 10 to 12 teams in the league.”