Murty managed Rangers in the second half of 2017/18

Murty spent five years with the Glasgow side up to November last years. During that time he was mainly involved with their Academy, starting as U20s boss and serving as Head of Elite Academy Development for the last two years of his tenure.

The former Scotland international also had two stints as caretaker manager before becoming permanent boss for the second half of the 2017/18 season. In 2017, Murty told TGG about the work he had done in helping to develop a game model for the club.

“We changed our terminology, our curriculum, our principles and our sub principles,” the Pro Licence coach said. “We made sure it all fitted together. We’ve got something we are quite proud of, but it’s always evolving.”

He also explained how the club used tactical periodisation. When Murty exited Rangers last November, the club thanked him for having played “a leading role in the development of our Academy players and practices.” 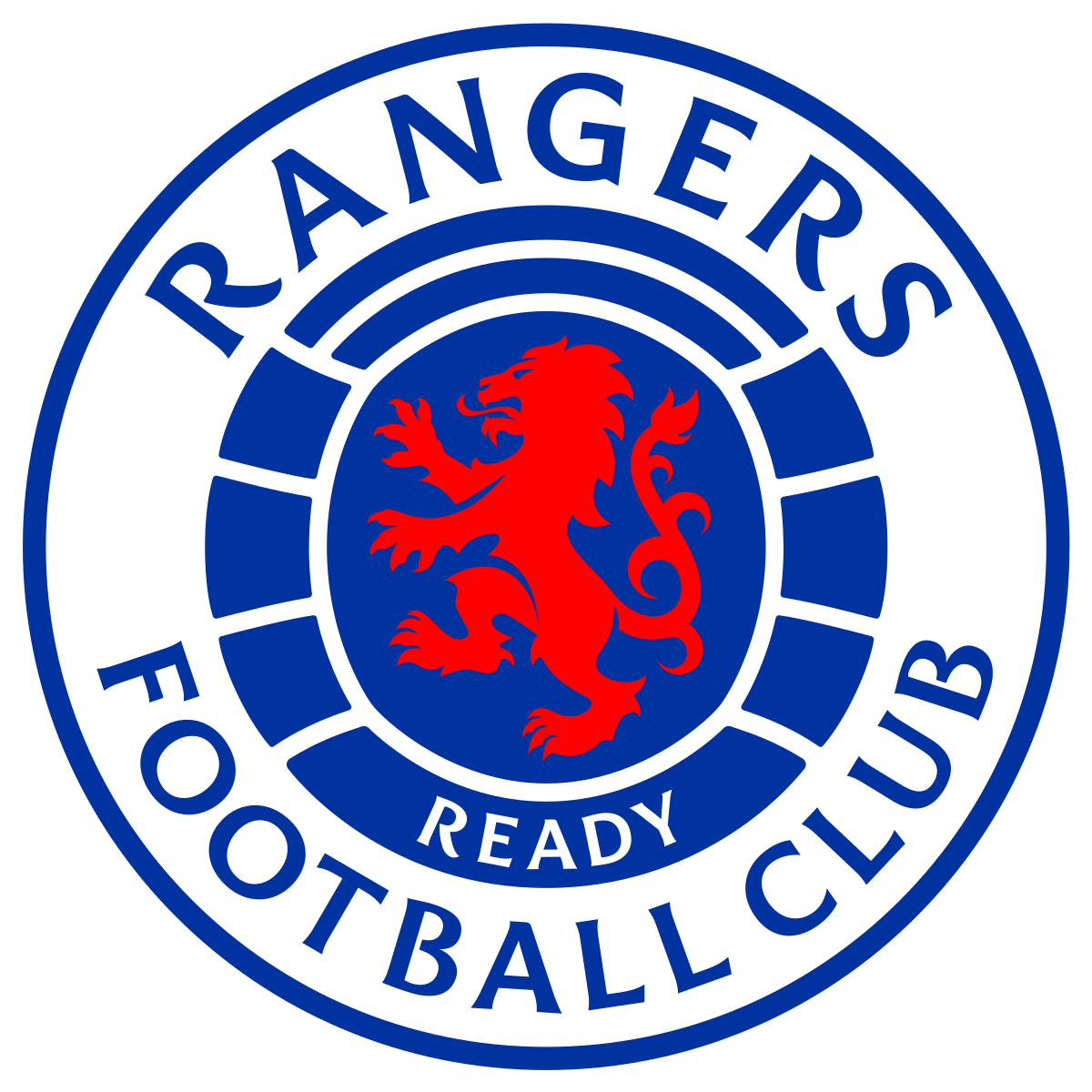 At Sunderland he replaces Michael Proctor, who was appointed first-team coach in the summer. Proctor himself had only taken on the role a few months earlier, following the departure of Elliott Dickman after 26 years to become U23s (now U21s) boss at Newcastle United.

Meanwhile, former Dundee United coach Adam Asghar has been appointed U18s Lead at the club. The 28-year-old, who is the son of Tannadice Sporting Director Tony Asghar, starts his new role today.

Asghar left Dundee United at the beginning of September, having been part of the Tangerines’ senior coaching staff since the summer of 2021. He had initially joined the club in March 2019 as Head of Professional Performance.

The Black Cats are still looking for a new Academy Manager after Dickman’s brother, Lewis, was sacked in August. Category One Sunderland have placed 29th in our latest Academy Productivity Rankings, for the 2021/22 season.