Dickman exits Sunderland after 26 years to become Newcastle U23 boss

Dickman's association with the Black Cats went back 26 years

ELLIOTT DICKMAN has left Sunderland after 26 years to become Lead Player Development Coach for Newcastle United’s Under-23 side.

The 43-year-old started out as a young player with the Black Cats before being a hip injury forced his premature retirement at the age of 20. After that he focused on coaching and went from being U8s coach to U23s lead four years ago.

Newcastle have been without a permanent U23s lead since Chris Hogg left to become Assistant Head Coach at MK Dons in August. Dickman is the first major appointment under Newcastle’s new Saudi-led ownership.

"This is a fantastic opportunity to help develop and support Newcastle's young players in their ambitions to reach first team football,” said Dickman, whose brother Lewis is Academy Manager at Sunderland.

“The work that (Academy Manager) Steve (Harper) and his team have implemented so far is very impressive and I can't wait to get started. I would like to thank Sunderland for some fantastic memories and experiences during my time with the club.

"I have worked with some excellent staff – both past and present – and I am incredibly proud of the achievements we have collectively made in helping and supporting many players fulfil their dreams. 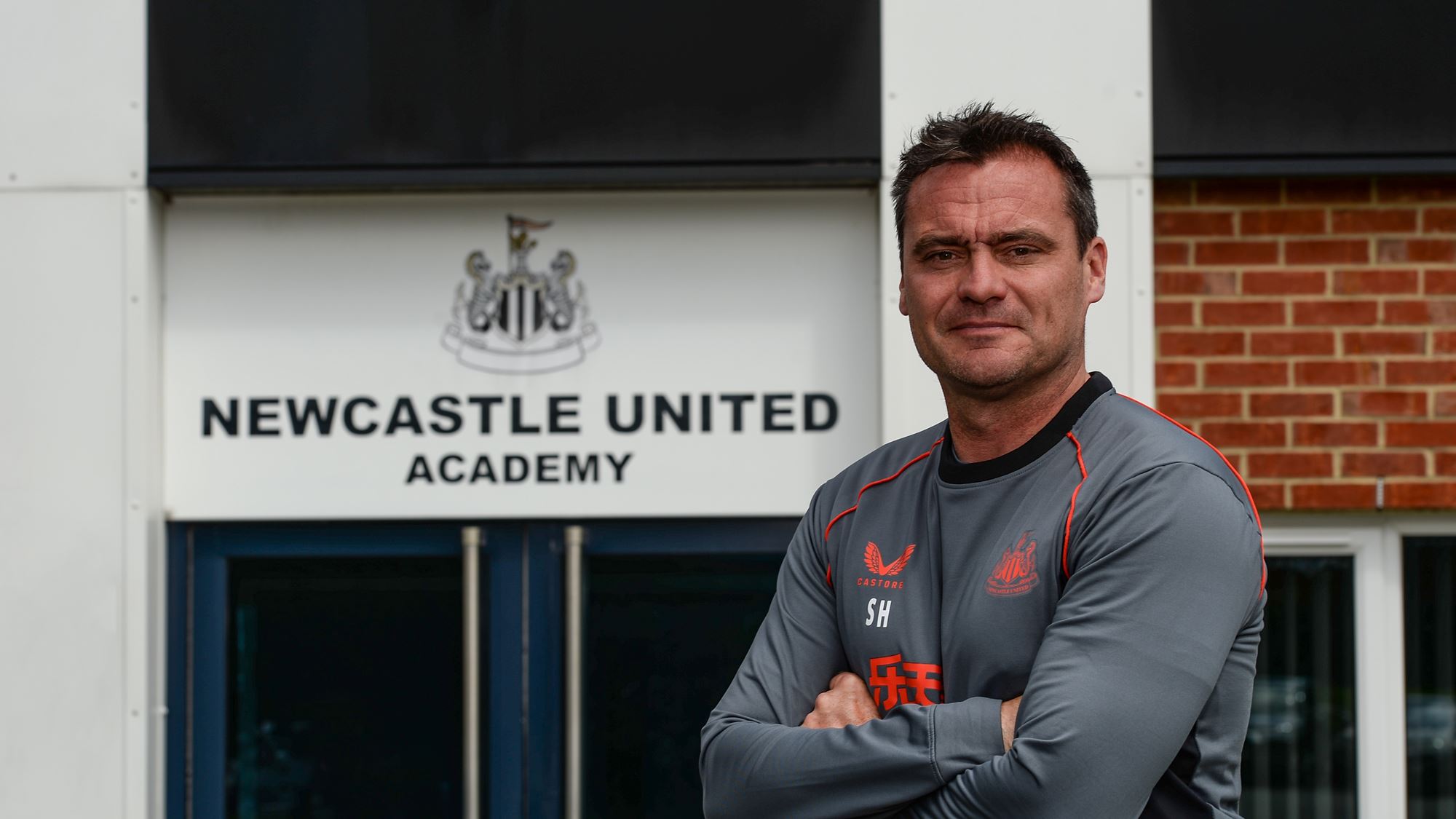 “I would also like to thank the players I have coached over the last 26 years - it was a pleasure working with you and I wish you all continued success in your careers.”

Harper, who took over as permanent Academy Manager at Newcastle in July, added: "We're delighted to bring Elliott to the club after a thorough recruitment process.

"Elliott is a meticulous coach with a real passion for the game, and he's been an integral part of the success in developing players at Sunderland's Academy over several years.

"In recent years he's helped several players make that all-important jump from Academy football to the first team, and with the structures in place at our Academy and the ethos we're looking to build here, we're confident that he can help our young players follow in the footsteps of players like Sean and Matty Longstaff, Elliot Anderson and Kell Watts in making that big step for Newcastle United."

Sunderland Sporting Director Kristjaan Speakman said: “On behalf of all at Sunderland AFC, we thank Elliott for his contribution over the past two decades. His length of service is a rarity in the modern era and throughout his time at the Academy of Light, he has served the club with a passion and professionalism that has helped nurture and develop many talented players.

“Elliott’s desire to experience a new environment and pursue this opportunity is one that we respect, and we all wish him well in the next stage of his career.”