Ferdinand has worked for QPR since 2014

QPR Director of Football Les Ferdinand says top clubs are “stockpiling” young talent because they only have to pay “small change” in compensation for them.

Compensation rates for non-scholars (clubs are able to sign players as scholars in the year of their 14th birthday) are decided by a formula laid down in the EPPP system.

The formula takes into account how long a player has been with a particular Academy and what Category it is in.

Ferdinand, who has been with Category 2 QPR since 2014, told the Training Ground Guru Podcast: “We have had some very, very good players, some outstanding young talent here, but because of the way the system in the country is set up, the likes of Tottenham, Arsenal, Chelsea can come in and take your players at 14, 15 and pay compensation for them. You don’t get much.

“They can stockpile and pay small change for them. They can afford to stockpile, whereas we have identified that person as someone who can come through our system and play for the first team.

“Before he gets anywhere near the first team though, he’s gone, which makes it very difficult with where we want to be. They are paying a little bit of compensation, but not enough for what we believe they could have been with us.

“That is the most frustrating thing for us as a Category 2 Championship Academy. The way things are in the world today, a player could be playing for QPR who we absolutely love, and one of the big Premier League clubs come calling and say, 'we like the player, we want to sign him', and they go to the parents and they get attracted by the badge.

“They want to go to work and say, ‘my son plays for Tottenham, Arsenal, Chelsea’”.

The players will be privately schooled at St Bede's in Manchester, where the club sends its Academy players, and will also receive top-class coaching. However, there has not been a functioning pathway between Academy and first team at City in recent seasons.

Indeed the club gave the fewest minutes to homegrown players of any side in the Premier League in 2018/19. 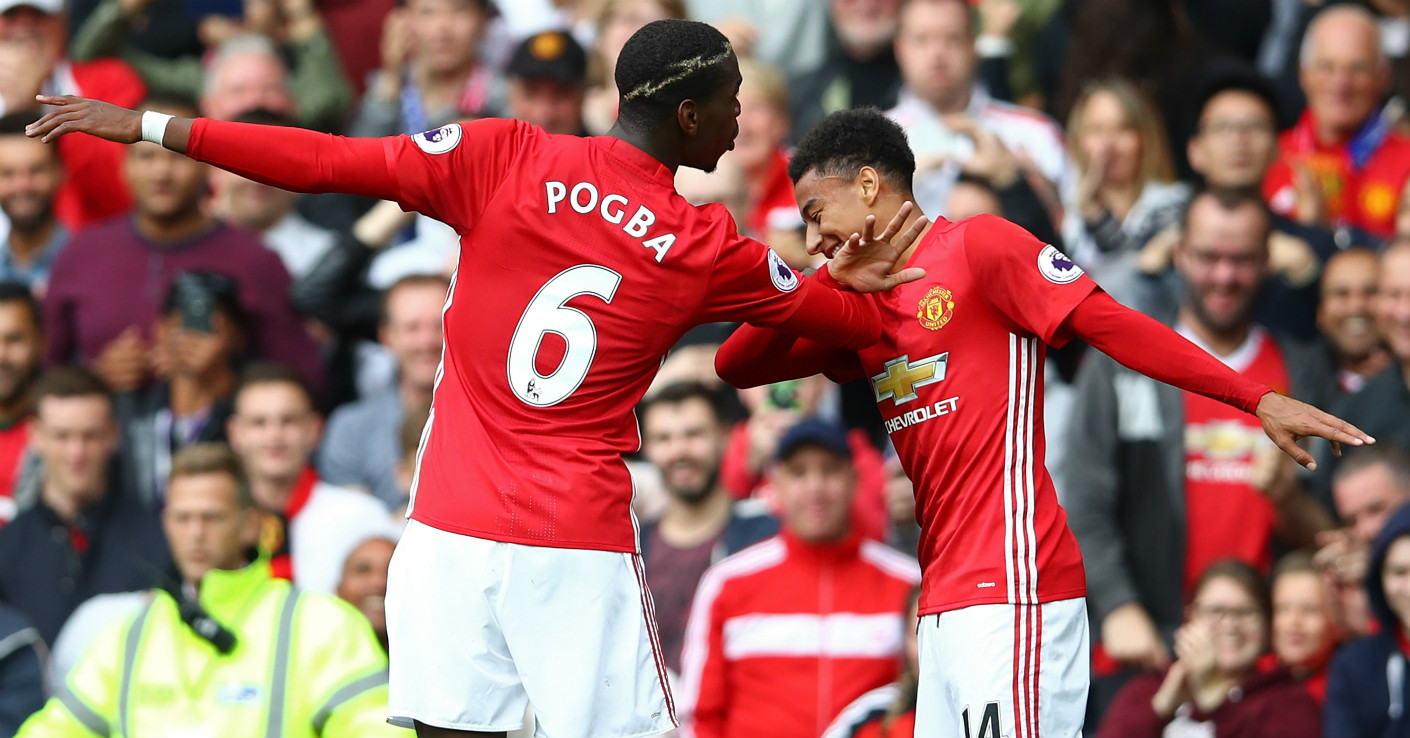 Last year, Ipswich owner Marcus Evans also complained about young players being taken by bigger clubs for what he described as inadequate compensation.

“My problem is with the rules, not the clubs,” he said. “Ipswich Town and others, including some Premier League clubs, are losing their best young talent before they even join the full-time Academy ranks on leaving school and with it, in our case, one of the channels to assist us to progress to the Premier League.

“I continue to remain fully committed to our Academy and producing homegrown players. It’s a major part of the club’s strategy. However, if in the long term the situation worsens and we lose all of our best talent before they even start in the Academy, the strategy is thrown into doubt for us and other clubs.”

Ferdinand, who sits eighth on the all-time Premier League goalscorer charts, said QPR have had to “go back to front” in their policy with young players, by signing those have been released by top Category 1 Academies.

“We have had to go back to front and go to the Tottenhams, Arsenals, Chelseas of this world and find players who have been released and ask if we can bring them into our system and advance them a bit quicker than they were being advanced before.” 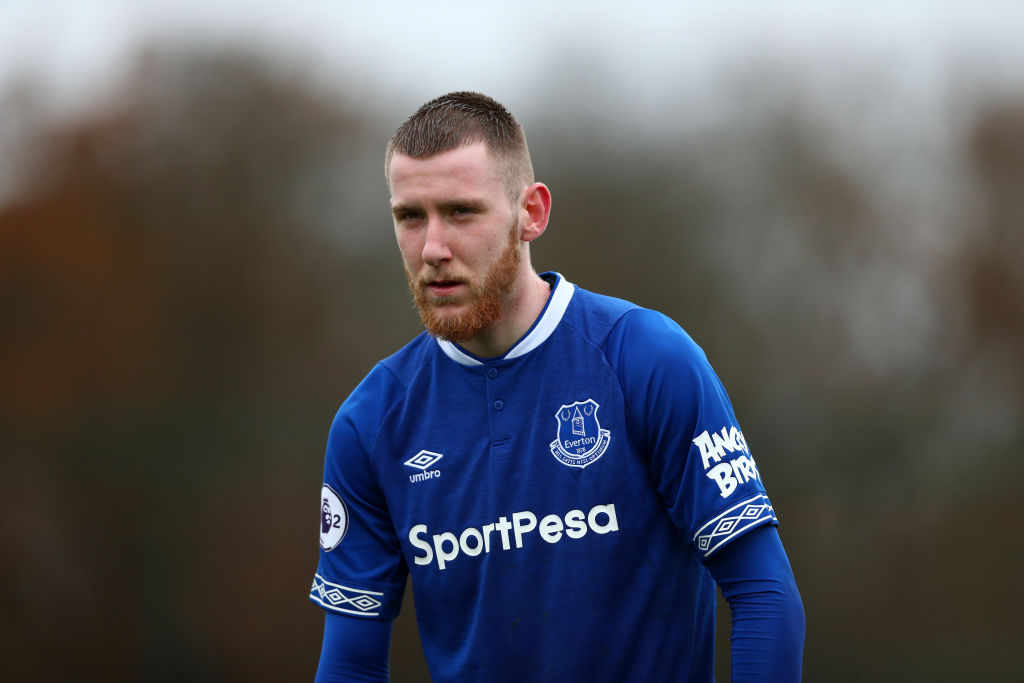 And he used the example of Josh Bowler as a young QPR player who had had his head turned by a bigger club. The midfielder joined the Hooops as a 14-year-old and played in their final Championship game of 2016/17 before moving to Everton as an 18-year-old in July 2017.

The player's contract was running down and Everton paid £1.5m up front for him, which could rise to as much as £4.25m depending on first-team appearances.

However, Bowler is yet to play a senior game for the Toffees, despite having been a regular for the U23 side, who have won two of the last three Premier League 2 titles, and has just been loaned to Hull City.

“Certainly Josh Bowler was a young player who came through the system and we had really high hopes for him,” Ferdinand said.

“He made his debut for our first team against Norwich in the last game of 2017 and was someone who we thought, ‘cor, next season he’s going to push on here,’ but Everton came in and he was gone.”