Betsy has worked for the Football Association since 2016

ENGLAND Under-18s coach Kevin Betsy has been appointed as the new U23s boss at Arsenal.

The 43-year-old succeeds Gunners legend Steve Bould, who was sacked in May after two decades as a coach with the club.

Betsy is a Uefa Pro Licence coach who has developed a stellar reputation during his five years with the Football Association.

During his time with England he has worked with players including Jude Bellingham, Jadon Sancho, Phil Foden and Buyako Saka. Prior to joining the FA the former pro player was Lead Youth Development Phase at Fulham for seven years.

Academy Manager Per Mertesacker said: “We are extremely delighted that we have recruited through our interview process such a high profile candidate as Kevin Betsy. He has had very strong experiences through academy and youth football, and has a wealth of knowledge and ability. 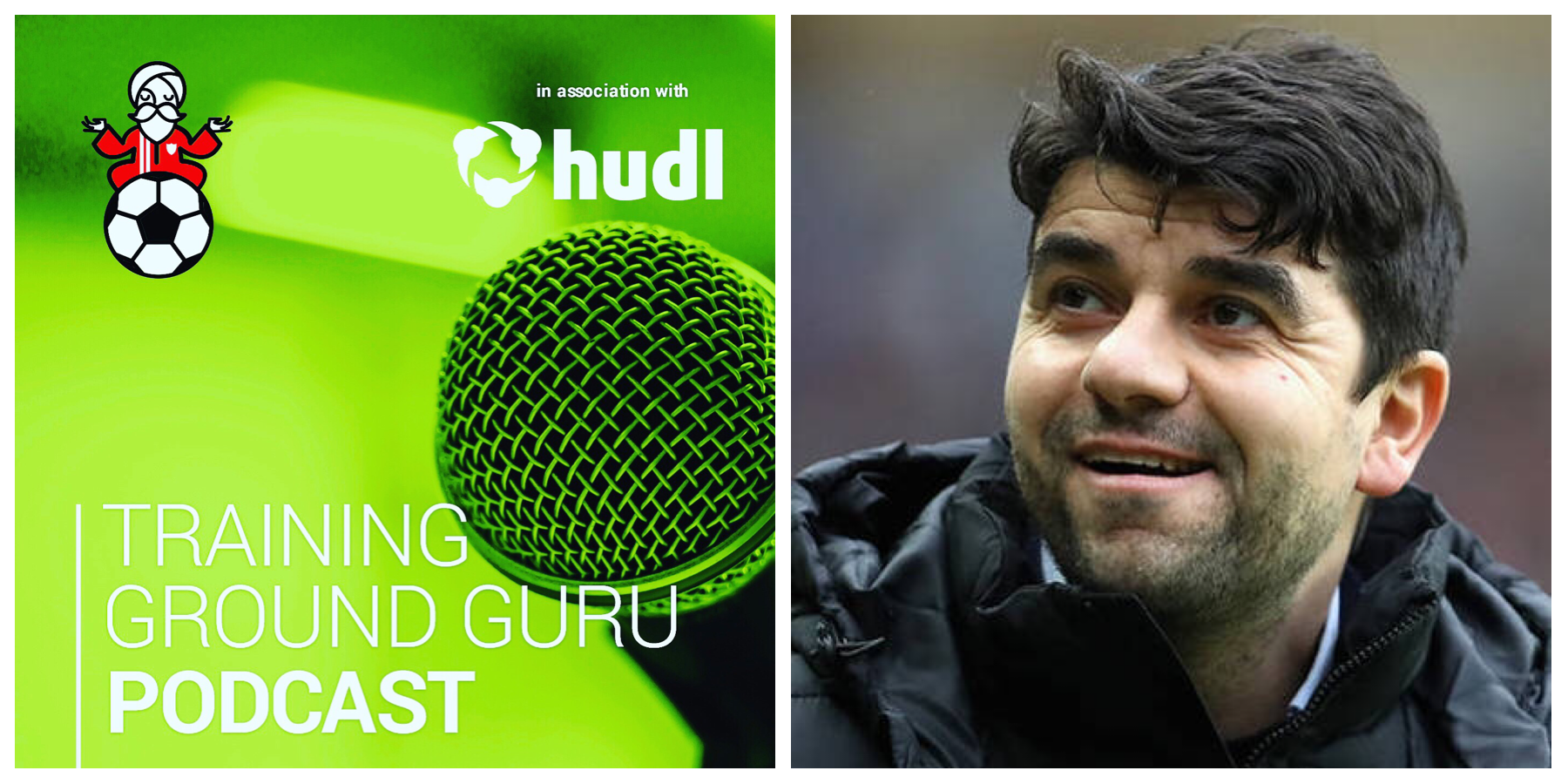 “We are excited that Kevin will drive us to continue to deliver on our vision to develop and build ‘Strong Young Gunners’. Kevin has proved in his coaching career that he will be a colleague who can contribute strongly to our players’ development pathway by leading our U23s team, including our staff and players.

“We are incredibly pleased that Kevin is joining us and we discovered throughout the interview and recruitment process that Kevin is excited and passionate about joining the club and our Academy.”

Betsy added: “It’s an honour and privilege to be joining Arsenal as Under-23s Head Coach. Arsenal is of course an iconic club in world football with such a rich history. This is also a club with a very strong current record of developing young football players for the highest level, but also placing an emphasis on producing well-rounded young people.

“I’ve had a tremendous five years working with the Football Association in vital roles across the England youth teams. During this time I’ve worked with many hugely talented young players and some amazing colleagues in a wide range of departments. I would like to take this opportunity to thank the FA and in particular Technical Director John McDermott for allowing me to take this opportunity and making my transition into Arsenal so smooth.

“Throughout my recruitment process, I’ve had some extremely positive discussions with Per Mertesacker, Luke Hobbs and senior management at Arsenal, which has made my decision to come to the club even easier.

“My work starts here and together with the talented people at this club, we aim to continue the strong work of providing the pipeline of talent to support the first team, whilst at the same time instilling the values and traditions of this football club, so that young players are ready for life as well as football.”

Ryan Garry, who recently gained the Pro Licence, will continue as Arsenal’s U23s assistant, with Dan Micciche taking the U18s, as TGG revealed earlier in the summer.