DAN PURDY has returned to Everton as Scouting and Operations Manager - just three months after resigning from the same role at the club.

Purdy left the Toffees in December after his boss, Director of Football Marcel Brands, was pushed out following a power struggle with manager Rafa Benitez.

However, he has now been persuaded to return by new Director of Football Kevin Thelwell, who arrived from New York Red Bulls last month. Purdy worked his first day back at the club yesterday (March 21st).

His initial spell with the Toffees lasted more than seven-and-a-half years, starting as Performance Analyst Intern and rising to Technical Scout and then Technical Scouting Co-ordinator for the first team.

In July 2019 Purdy was promoted to Manager of Scouting and Operations by Brands.

Meanwhile, Everton’s Head of Performance Analysis, Tom Gardner, has left after three years and is working as Consultant Projects Manager with Fifa. 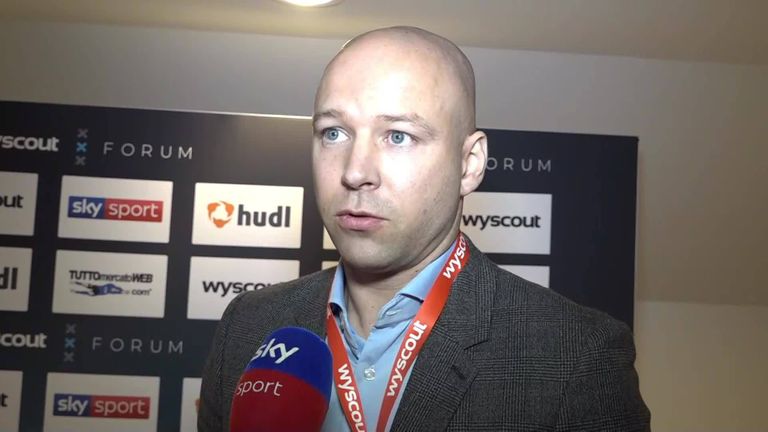 Gardner joined the Toffees in April 2019 as Academy Performance Analysis Manager before being promoted to the first-team role a year later.

There has been an incredible turnover of staff at Everton during the last four seasons, across all departments, as you can see in the list below.

This hasn’t been helped by the fact there have been three different Directors of Football and five different managers during that period - plus mixed messages from the boardroom.