Brands has been with PSV since 2010

PSV EINDHOVEN have confirmed that Everton have made approaches for their Technical Director Marcel Brands.

PSV General Manager Toon Gerbrands told Fox Sports Holland: "They (Everton) have recently spoken to him - twice in the last year. They have only spoken to Marcel, and he's informed us about this.

"The fact that he has had a conversation with them does indicate that he is considering it. Even now the contract is not complete at all. Everton also has to speak to PSV and that is not the case yet. It is not done yet.”

Brands became Technical Director at RKC Waalwijk when he retired from playing in 1997.

In 2005, the former midfielder moved to AZ Alkmaar in the same role and his astute recruitment, allied with Louis van Gaal’s coaching acumen, helped the unfashionable club to land the league title in 2008/9.

That attracted the attention of Dutch giants PSV, who signed Brands in 2010. The club has once again become the pre-eminent force in Dutch football under his guidance, winning the Eredevisie in 2014/15 and 2015/16. 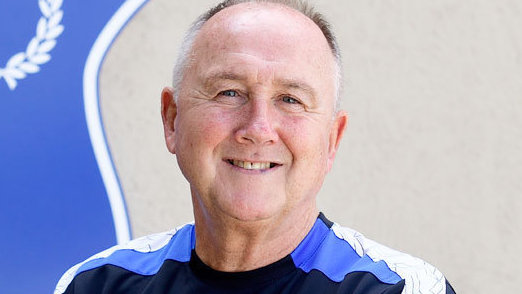 They are currently seven points clear at the top of the league with just four games to go and the 56-year-old’s move to Everton could be confirmed within the next few weeks.

PSV manager Phillip Cocu admitted it would be a big blow were Brands to leave. “If Marcel were to leave, I would be very sorry," he said. "I think our co-operation, at the service of the club, is very fruitful.”

The impending appointment would appear to spell the end for Everton Director of Football Steve Walsh, less than two years after his move to the club from Leicester.

Walsh joined Everton in July 2016, with Sir Alex Ferguson having described him as the “most influential person in the Premier League” during his time at Leicester City.