EVERTON director of football Steve Walsh has given an insight into the scouting overhaul he believes will deliver a top-four place for the Toffees.

Walsh - described as ‘the most influential person in the Premier League’ by Sir Alex Ferguson last season - joined from Leicester in July 2016. Everton already had the biggest scouting department in the country, according to their head of academy recruitment Martin Waldron, with 235 scouts covering the North West and another 90 operating nationally.

But Walsh has organised a significant restructure. Martyn Glover arrived from Sunderland to become chief scout and Hull's Laurence Stewart was appointed senior recruitment co-ordinator. At Under-23 level, Sheffield United academy boss Jamie Hoyland was brought in to head up recruitment, with Damian Matthew as his lieutenant in the south, and Tony Grant in the north.

The fact Grant was formerly first-team coach at Blackburn Rovers and Matthew held the same position at Charlton tells you a lot - about the power of the Premier League, the importance placed on scouting by Everton, and how difficult it is to remain on a managerial pathway in this country.

There were also departures, of course: Ian Atkins left for Aston Villa, and Steve Brown to Manchester United, who have conducted their own major scouting surgery.

Walsh revealed: “I work my scouts really hard. They go to three games per week minimum and have to write three lines about every player on the pitch, so you’re getting a database on maybe 28 players per game, and not far off 100 reports from one scout per week.”

He said he had informed Hoyland and his team to “go away and find me the best five or six players where they’re at an age I can invest.”

There have certainly been some significant teenaged signings since Walsh arrived at Everton. 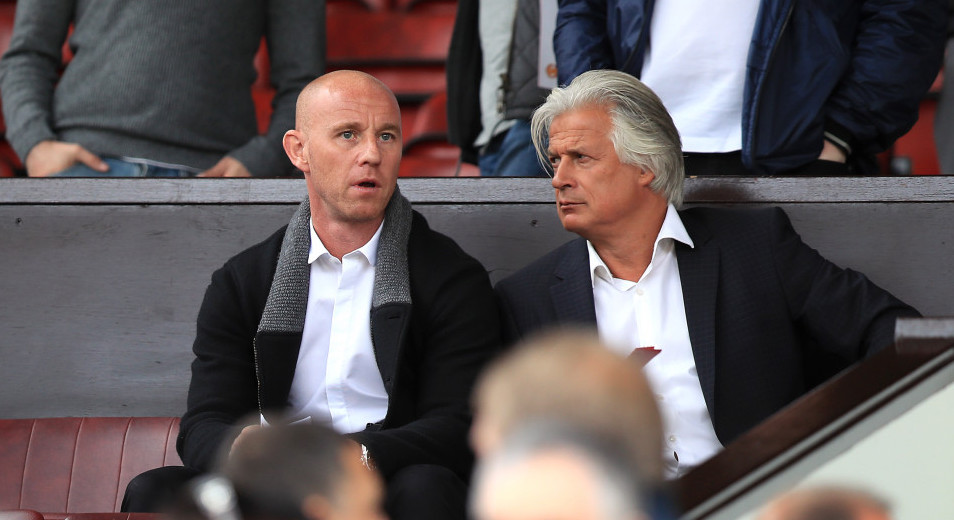 Forward Dominic Calvert-Lewin, 19, joined from Sheffield United for £1.5million and Ademola Lookman from Charlton (where Matthew retained strong links) for £7.5million (potentially rising to £11million) on a four-and-a-half year contract.

Hoyland was pivotal in the loan signing of 19-year-old forward Anton Donkor from Bundesliga club Wolfsburg.

Walsh added: “If we can buy those kids and integrate them with our own youngsters of quality, it’s a potent mix. You get their energy and vitality and then you put Gana in there, Schneiderlin, Romelu Lukaku, Ross Barkley, Ash.

“Putting Mola and Tom (Davies) in the team sends the right signals. Even the best talents are interested in Everton: we might not pay top dollar but we have a pathway to the first team. 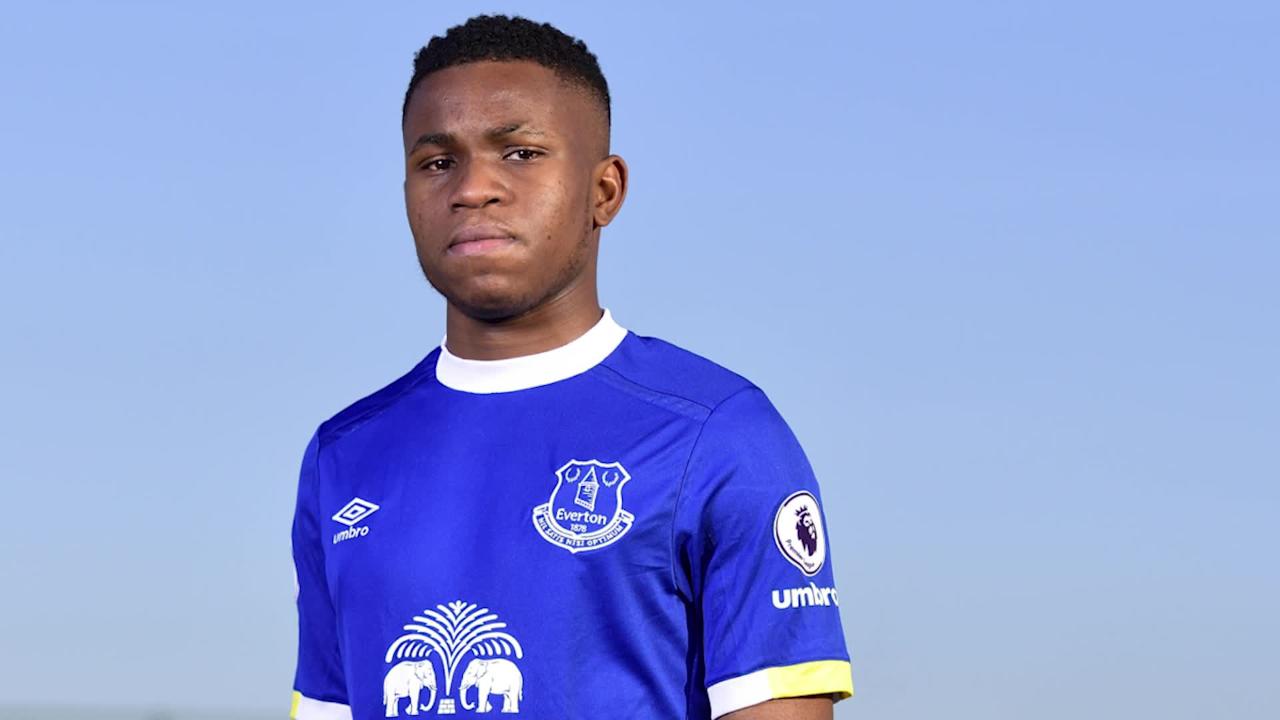 “Ademola’s the future. He was on my radar at Leicester. I saw him against Oldham Athletic for Charlton, and never changed my mind on him. He’s got two feet. He’s not one who shifts it to his ‘stronger’ foot to finish. He does things that are unusual.

“There are things to add to his game, but I’ve real hope for him making it into the England team, if I’m honest. You just need a few more pieces and then you’ve got a top-four side.”

Hoyland added: “Each week I might go to three or four games to look at specific players. And it’s not just in this country - I do travel to the continent and see players who get recommended out there.

“Everton is a marvellous football club. It’s got that family feel, that togetherness about it, from the first-team down. Everyone here wants the club to do well."