ENGLAND have confirmed their coaching staff for the men’s development teams ahead of the 2022/23 season, with newcomers Simon Rusk and Neil Ryan taking charge of the Under-19s and U18s respectively.

Lee Carsley continues as U21s boss, with Ashley Cole and Joleon Lescott remaining as his assistants. Tim Dittmer, whose main role is as Head of Coaching for the Football Association, is the U21s Goalkeeping Coach.

The side begin their qualifying campaign for the U21 Euros against Italy and Germany next month.

Ian Foster has taken over from Andy Edwards as U20s Head Coach. He will take his side to Indonesia for the U20s World Cup next summer.

The group have already qualified for the competition by virtue of winning the U19s Euros under Foster in Slovakia last season.

Rusk, the former Stockport County manager, takes charge of the U19s. They start their defence of the U19s Euros in September with games against Montenegro, Georgia and Denmark in the first qualifying round. Rusk will be assisted by Edwards. 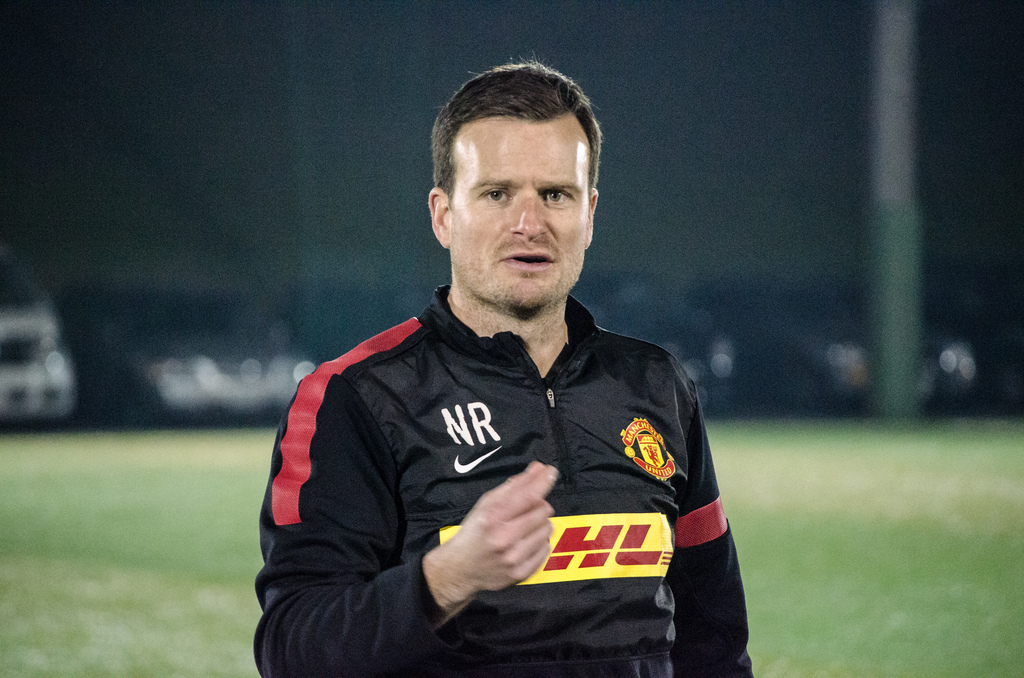 Ex-Manchester United U23s Assistant Ryan will lead the U18s, with last season’s Head Coach Ryan Garry moving across to to the U17s as they compete for a place at next summer’s Euros in Hungary and also target qualification for the 2023 U17 World Cup in Peru. They will kick-off the season with the first qualifying round against Israel, Georgia and Lithuania in October.

Last season’s U17s Head Coach Tom Curtis is now Youth Development Phase Lead and Greg Lincoln, who was an Academy Coach at Arsenal for more than 11 years, comes in as U16s Head Coach.

Will Antwi, who has been with the FA for four years, will be U15s Head Coach.

Meanwhile, Gifton Noel-Williams, Jamal Campbell-Ryce and Quinton Fortune will be assisting across the development teams following their appointment on the FA’s and PFA’s joint flagship England Elite Coach Programme (EECP).

The EECP was introduced by the FA and the PFA in 2017 to create opportunities for coaches from historically under-represented groups to work with the England national teams to gain international coaching experience.

This will be the third intake of coaches.

Head of Coaching Dittmer said: “It’s pleasing and exciting to confirm our staffing for the 2022/23 season. Following the numerous challenges Covid presented us with over the past few seasons, we embark on the upcoming campaign as a relatively new group of national coaches.

“It’s key we identify the needs of our players and programmes and, in turn, place our staff in the most appropriate positions to support the various journeys.

“This coming season we have notable Fifa and Uefa tournaments at U17, U19 and U20 age groups. These provide valuable opportunities for our players to pitch themselves against the best other nations have to offer, under unique international tournament experience.

“As always, I would like to take this opportunity to acknowledge the excellent work that is taking place across all Academies and thank them for the support and collaboration which maximise all of our interactions with the players.”