NEIL RYAN is leaving Manchester United after 19 years to join the Football Association, where he will lead one of England’s youth teams.

The departure marks the end of an era for both club and coach. Ryan, who is the son of former United player and assistant manager Jim Ryan, joined in August 2003 as Under-11s coach.

He went on to lead the Under-16s and U18s and from August 2021 has assisted Neil Wood with the U23s. He has also managed the Manchester United Schoolboy Scholars (MANUSS) scheme, in which players are placed at Ashton-on-Mersey School in Sale.

In total he has worked with 39 players who went on to make senior appearances for the club.

United's Head of Academy, Nick Cox, said: “Neil has contributed massively to this football club throughout his time here. His tireless efforts and commitment to the role have been vitally important to the Academy.

“Just like his father, Neil has developed a huge number of young players over the years, consistently supporting Academy graduates in reaching their potential. The Ryan family will always have an amazing association with Manchester United. 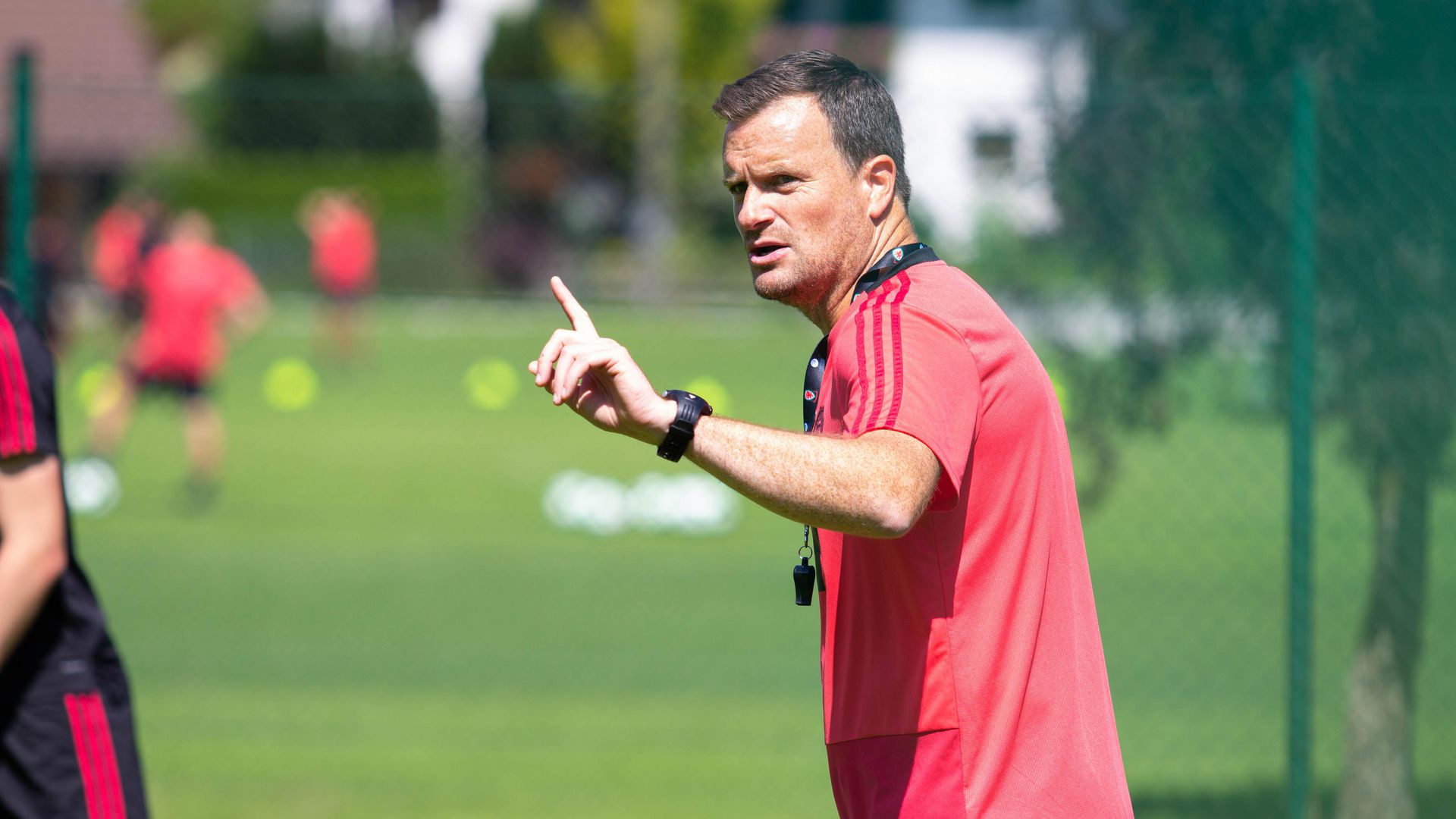 “As Neil prepares for his exciting new role with the English Football Association, this is yet another example of the progress that coaches, as well as players, can make within our youth development system.

“The whole of the Academy thanks Neil for his service over the last 19 years and wishes him the very best of luck in his new position.”

Before turning to coaching, Ryan played for five years in America, before returning to play semi-pro with Altrincham and Trafford, both based near United's Old Trafford stadium.

His father Jim was part of Sir Matt Busby’s squad that won the league in 1967 and European Cup in 1968. In 1991, he was appointed reserve team manager by Sir Alex Ferguson and then Director of Youth Football in 2002. He retired in 2012, ending 21 seasons on the coaching staff.

Neil has served the club for almost as long. When he was appointed U18s lead a club insider told TGG: “Neil is an excellent coach and this provides a nice link between present, past and future. It’s the right appointment.”

It has not yet been confirmed which age group Ryan will work with with England. United said that a successor as U23s assistant would be announced "in due course."