Ebbrell has worked for Everton's Academy since 2015

JOHN EBBRELL has taken up the new position of Player Development Senior Coach at Everton's Academy.

The former Toffees midfielder has held the dual role of Head of Academy Coaching and Under-23s assistant at the club since November 2020.

In his new position he will “offer an increased focus on the individual development of players, as well as supporting staff who lead teams” for the Professional Development Phase (U17s to U23s). The club are currently recruiting for a Player Development Lead Coach.

Ebbrell said: “We’ve seen several Academy players get a taste of what First Team football is all about in recent seasons and it’s always fantastic to see someone like Anthony Gordon really grasp that opportunity and become a regular fixture in the senior side.

“Our aim as a club and an Academy has always got to be to try to push more players through and prepare them as best we can for that step up to the first team set-up. This new role will allow me to focus on ensuring and maintaining an environment and practices that give us the greatest chance to succeed in that.”

Everton’s Academy has undergone major changes since the appointment of Kevin Thelwell as Director of Football in February. Gareth Prosser has replaced David Unsworth as Academy Manager, with Paul Tait becoming U21s boss and Leighton Baines taking charge of the U18s. 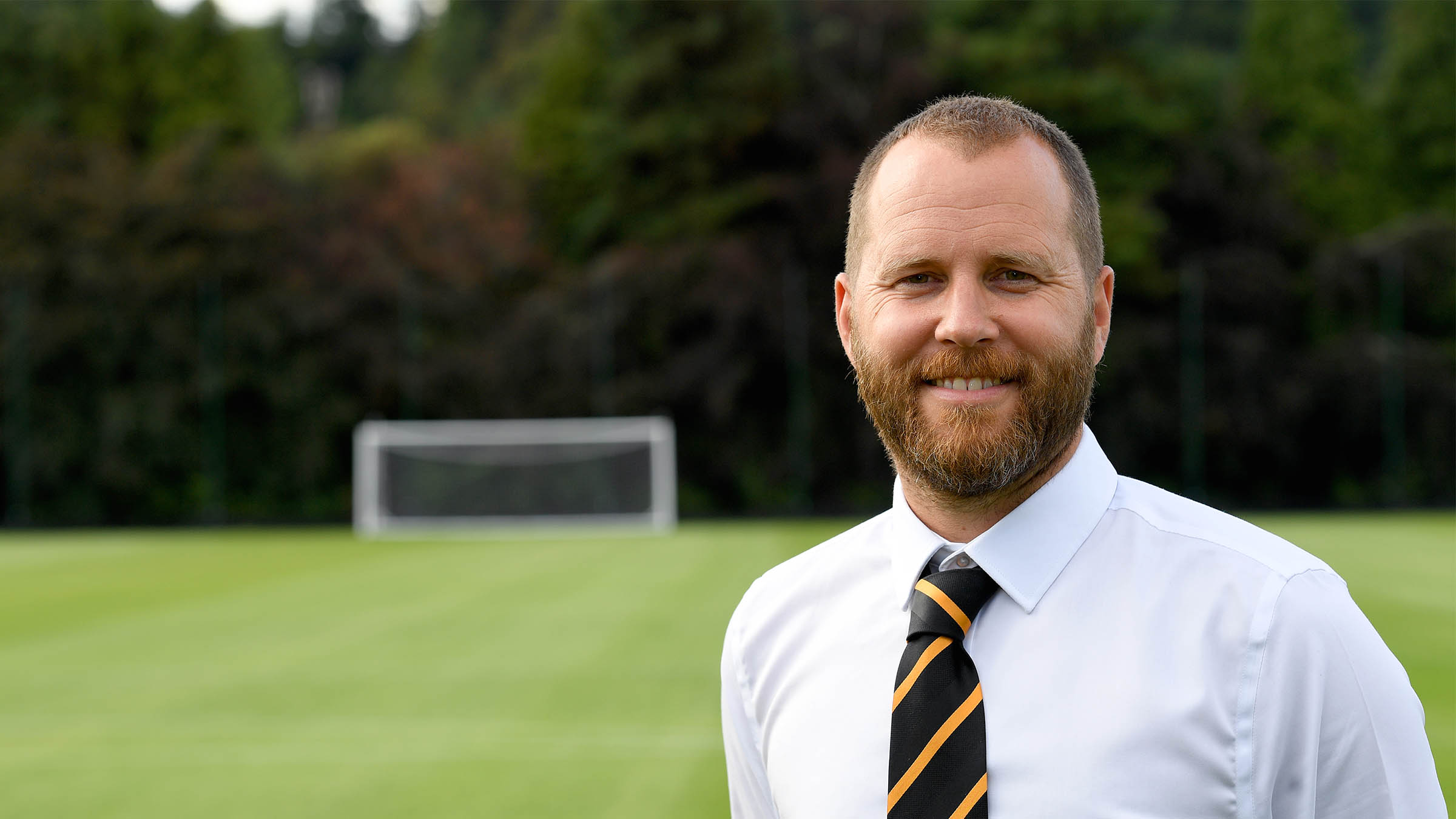 The club are also recruiting for a new Head of Academy Coaching, Loan Pathways Manager and Head of Performance Analysis and Insights.

Ebbrell made 265 appearances for Everton as a player, winning the 1995 FA Cup before becoming an Academy coach in 2015. He was named U18s manager the following year and then U23s assistant shortly afterwards.