Maamria has been manager of Stevenage since March 2018

STEVENAGE manager Dino Maamria says top Academies are a “fake environment” and that he usually prefers to sign players from non-league.

Luke Amos spent the second half of the season on loan at the League Two club and has gone on to impress for Tottenham in pre-season.

However, Maamria insists the midfielder is an exception to the rule and that football has “a problem we need to address”.

“I’ve had so many who’ve come in and thought football owed them a living,” the Tunisian told TalkSport. “They’ve been at Premier League clubs all their lives and think it’s easy out there. It’s not easy.

“It’s a problem for football and we need to address it. We get so many players from big clubs and they’re earning so much money before they even play first-team football.

“Then they drop into League One or Two and find themselves on the bench and can’t get a game. The problem actually happens after that, when they get released from the big clubs - it’s a shock to the system to get offered the contracts League Two can offer them from the money they’ve been on. 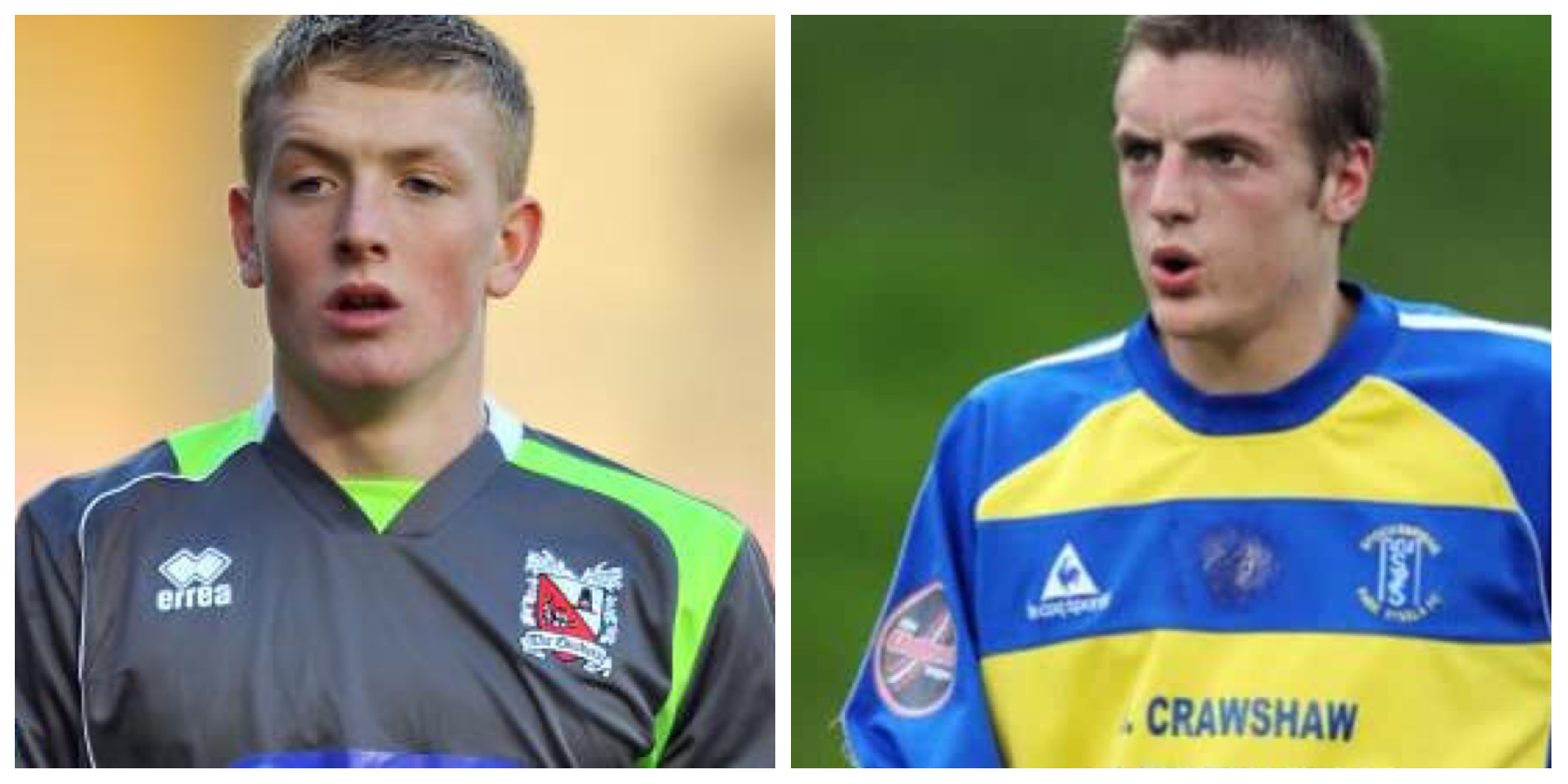 “I’ve come across players who’ve been on seven grand a week and have never played for the first team in the Premier League. Then they come to League Two and we pay our 19-year-olds £250 a week.

“They look at you like, ‘what am i going to do with that?’ It’s a real problem. If they get offered that amount of money at 18, 19, they take that for granted forever.

“The non-league players come hungrier, they’re willing to learn and they appreciate the opportunity you’re giving to them. I find them a lot more coachable than the Academy players.

“Having said that, the two outstanding loan players we’ve had at Stevenage have been Luke Freeman (from Arsenal, now at QPR), who was different, who was grounded and willing to learn, and Luke Amos, who I’m sure will be in the Premier League this season because he’s the same type.

“The common traits are the work ethic and how humble they were.”

Amos, 21 (below), has impressed for Spurs during pre-season, starting the games against Roma, Barcelona and AC Milan.

Manager Mauricio Pochettino has said he would have no fears about starting the midfielder in the Premier League and the club are now negotiating a new contract which would take the youngster beyond the end of the coming season. 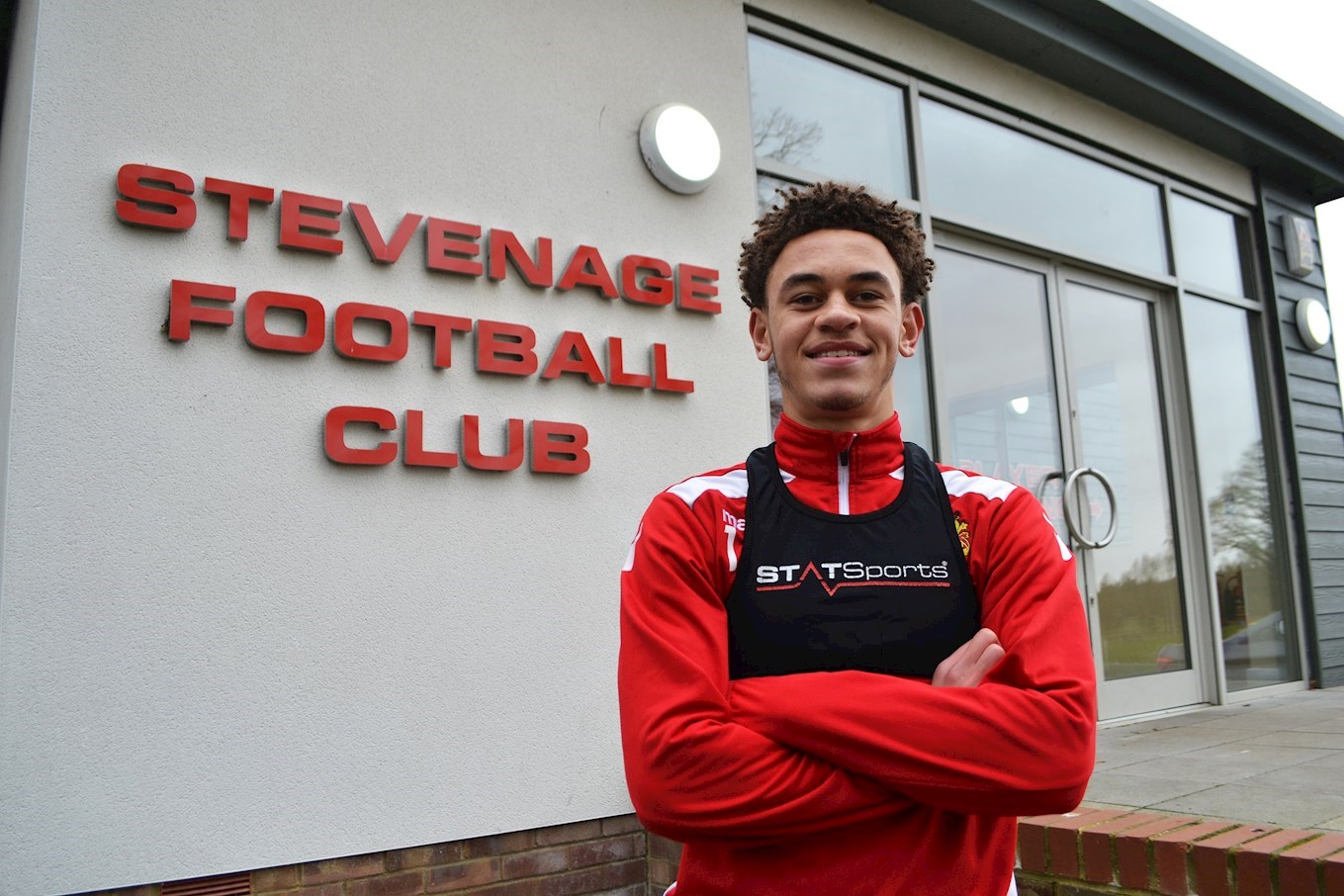 Amos himself has spoken of the benefit of playing senior football for Stevenage last season.

“I’ve had some proper football games in my time here," he told the Stevenage Comet, "but the Under-23s are a bit different.

“I’ve come here where there’s big pressure on the points and the crowd are on your back, the away fans. I like away games especially when I’ve been playing wide and I go to take a throw in and I have a fan calling me this and that and I just smile and laugh – but this is the pressure that I enjoy and thrive for.

“In the U23s when there’s not really a crowd then it’s a bit disappointing but when there’s stuff on the line and there’s a crowd cheering your name then it’s definitely up there.”

“I remember when they played reserve teams on a Wednesday and the young players played with the senior pros,” he said. “They could guide them and give them a rollicking if needed.

“Now it’s almost false with the Under-23s. They play on Monday and Thursday nights in front of an empty stadium and it’s almost no pressure whatsoever. That team will have it, then drop off and let the other team have it.

"I get bored with it, because it’s not real football.

"In League Two, the away fans are challenging you, there are the demands of the manager and the other players.

“Put them in a fake environment and that’s what you’re going to get. It’s not their fault, it’s the fault of the system.”