Dave Reddin: How we upgraded the England experience

Reddin says "you can't fail to be impressed" by Gareth Southgate

WHEN Dave Reddin arrived at the Football Association in February 2014 he discovered a governing body that had "lost its way in terms of its role in elite performance".

Over the next six years Reddin, the FA's Head of Team Strategy and Performance, and Technical Director Dan Ashworth set about turning things around.

The result was World Cup semi-finals for both the senior men's and women's teams, World Cup wins for the Under-17s and U20s, and a European Championship triumph for the U19s.

Reddin, who left the organisation in December 2019, told TGG about what happened - and how things can improve further: 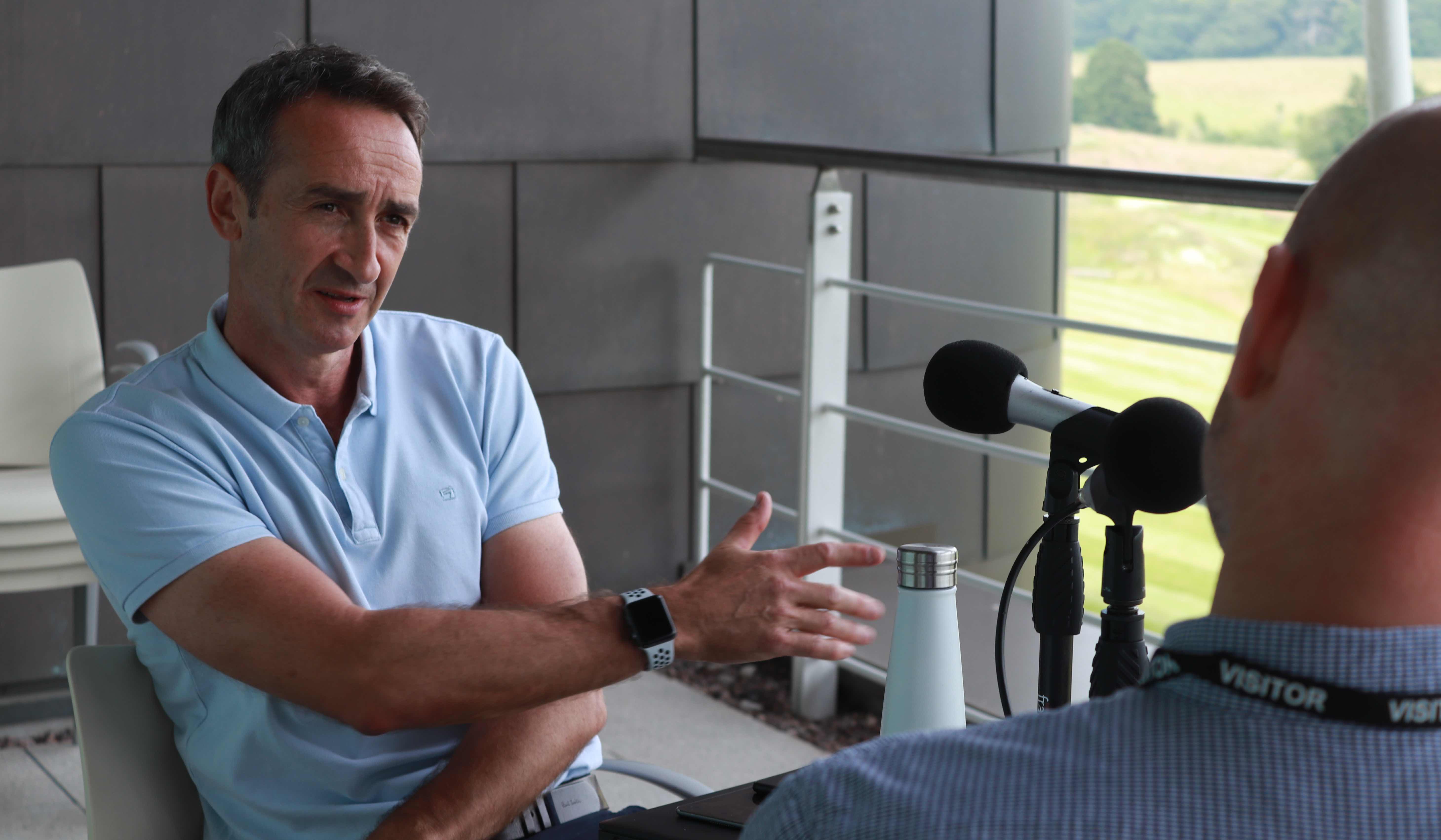 Dave Reddin: We had a chairman, in Greg Dyke, who had set the goals of winning the World Cups in 2022 and 2023, which I thought was fantastic. It was eight years away and in eight years, with a plan and the right people in place, you can change the world. I’ve seen that elsewhere.

But coming in, it was a big governing body that had lost its way in terms of its role in elite performance. It was stuck a little bit in the mindset of ‘we don’t see the players very much, so there’s very little we can do’.

If we take support services, I think we had 14 full-time employees across every support discipline and 10 of those were analysts who had moved over from Loughborough University. We had Ian Beasley heading up medicine, Gary Lewin as men’s physio, Tracy Lewis as women’s physio, John Iga doing some stuff around sport science.

We had no psychology support, no nutrition, and most of the other services were provided by consultants who would pitch up for a camp and then disappear again, we had no connection to them.

With our coaching set-up, many of the full-time national coaches wore two hats. Someone like John Peacock, who was very successful, was running the Pro Licence and the Under-17s.

One of my headlines would have been we weren’t structurally set up for success in terms of investment, structure and the people who would enable you to deliver that target.

We have the most financially successful league in the world and every year there are fewer England-qualified players making starts. So you have to ask what are the things in our control that can make a transformational difference to performance?

You’re together 24/7 with England but only for short periods of time, for tournaments that are maybe for six, seven weeks away at a time. You don’t have the opportunity to connect with players every day and influence their development.

That gave us the licence to say we need to be different to close this gap. We built the system and the people against that background.

We definitely wanted to upgrade the England experience substantially. The first thing for me was the emotional connection between players and staff and England. That’s pivotal.

If you engage them deeply in the mission and vision and find out how it connects them as an individual and what they are trying to achieve, that’s a huge thing.

The work we have done over the last four and five years over our identity is the evidence of that. Historically, players didn’t really feel that. It was assumed they would connect themselves to an England identity, but that identity was whatever they made it. 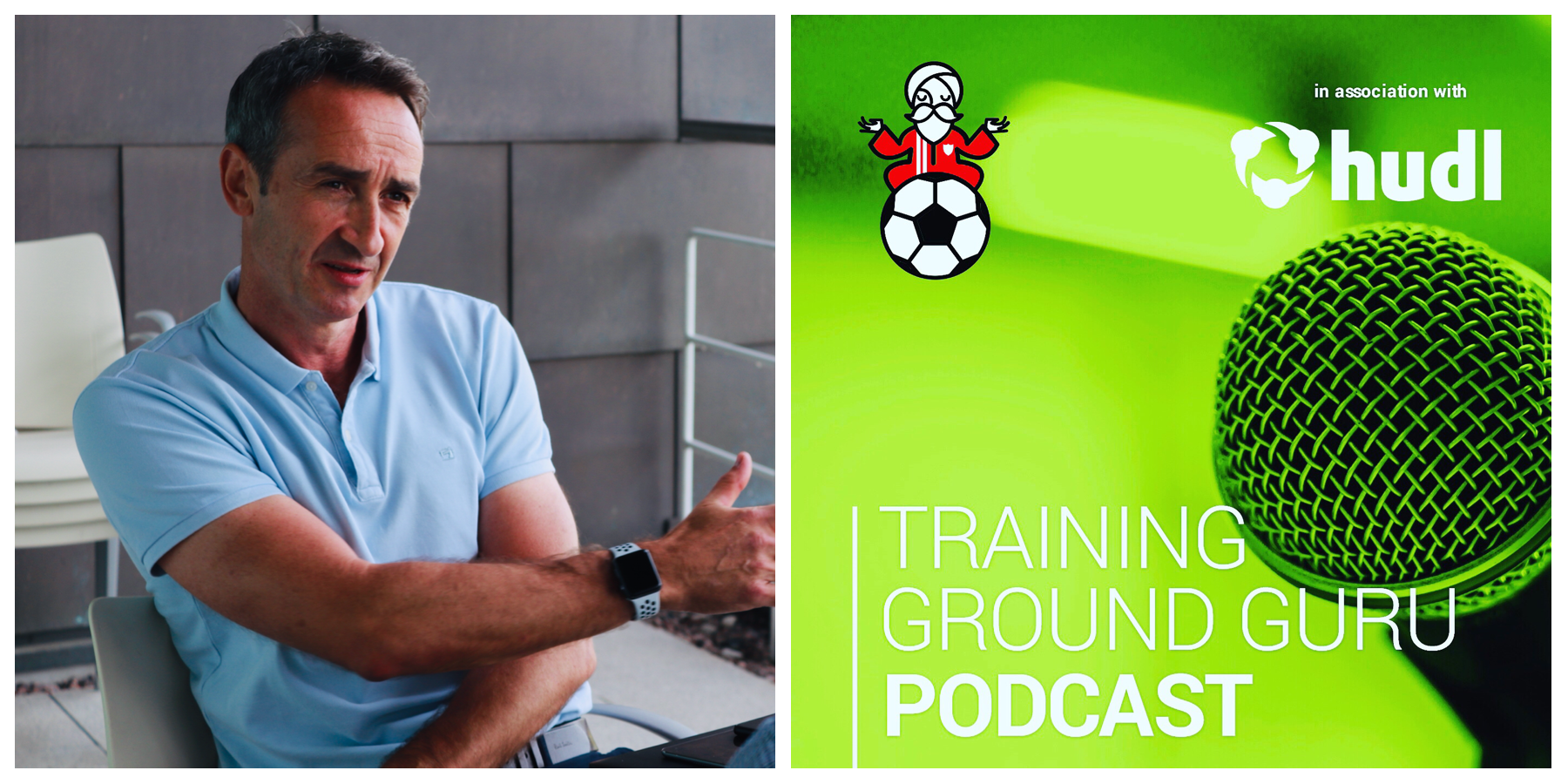 This links back to the DNA that (Technical Director) Dan (Ashworth) created, the who we are. We’ve also tried to do it around our practices. Take physical performance.

When I arrived, we had no philosophy of physical development, no standpoint of what we were all about. Players would come in and we would do whatever they already had been doing.

That’s certainly a strategy but it’s a passive strategy. You’re essentially saying, 'we’ve got what we’re given'.

If physical development development is an important part of your overall model then you have to be more than passive.

And also to define what is our approach, what are the demands of the game at international level. That might mean we sit down with a club and they disagree with our philosophy but I’m comfortable with that.

If we have players who dream of winning World Cups with England, they have to learn how to operate between those two sometimes competing views.

Physical preparation for the World Cup is always compromised in those last periods, because it’s the busiest period of the club season and the best players are likely to be involved in the latter stages of competitions.

It’s different for every player. With the profiling, we try and identify what each individual needs to do to work on their strengths and what might be holding them back. What is the work they can do more chronically - lower doses over a more prolonged period - that can build that capability?

There was also the media strategy, which is part of performance we feel. Providing a window into how these people are is an incredibly powerful way of enabling people to connect with them.

It’s difficult for the public to connect with people they can’t identify with.

RELATIONSHIP WITH THE CLUBS

If you can imagine a divorced couple fighting over what the children are going to do on the weekend they don’t have them, that could describe the relationship at times.

At its best, the couple mutually agrees what’s good and respect each other enough to trust that the children’s best interests are at heart. At its worst, mum might say, 'look, I don’t want them to go rock climbing with you.' Dad says, 'I hear you, but it’s my weekend and they’re going bloody rock climbing.'

Sometimes rock climbing is the right thing to do. I’m sure dad doesn’t want them to hurt themselves and of course we don’t with the players, but respect is what we are looking for, more than agreement.

I don’t think anyone who meets Gareth can fail to be impressed by him. Every leader has a fairly distinct way of doing things and some super strengths they bring. Gareth’s is undoubtedly his ability to connect to people and develop a relationship and bring a real care and personal interest to people in his team, which is reciprocated with some incredible loyalty and dedication to working with him.

I've been really fortunate in my career to work with some incredible leaders and Gareth is another one.

He is certainly very open-minded and has a brilliant learning mindset himself. He’s someone who travels and goes to see lots of different people for ideas all the time and encourages his team to think outside the box and challenge him and what we’re doing to try and improve.

That’s the sort of leader most people would want to work with. He’s not someone who thinks he has all the answers, but is also not afraid to lead in a more traditional way when he thinks he needs to.

Over the course of the preceding 12 months (before the 2018 World Cup), Bryce (Cavanagh) and the team had done a lot of work around physical profiling.

This was about helping players understand the areas over which they had some control and how, with some small doses of work over a more prolonged period, they could boost their capability.

Were they in better shape than they had been 12 months previously? Yes they were. Were they at the level we think they need to be to win a World Cup? I don’t think so, there’s still more work there to do.