Alarcón, who holds a PhD in Sports Science, worked at Qatari side Umm Salal SC as assistant between 2018 and 2020.

He worked alongside Corberán at Cypriot side Ermis Aradippou in 2017 (with Corberán as Head Coach and Alarcón as assistant) and at Saudi Arabian Pro League club Al-Nassr (Corberán was assistant and Alarcón the fitness coach).

Pèlach, known as ‘Chicho’, was assistant at Spanish second division side Girona in 2019/20. The 31-year-old has also coached the club’s U23s and has Head Coach experience, having been in charge of Spanish third tier sides UE Figueres and Peralada.

He was in England for two months at the start of the year, spending time with Corberán at Leeds United and at Manchester City. 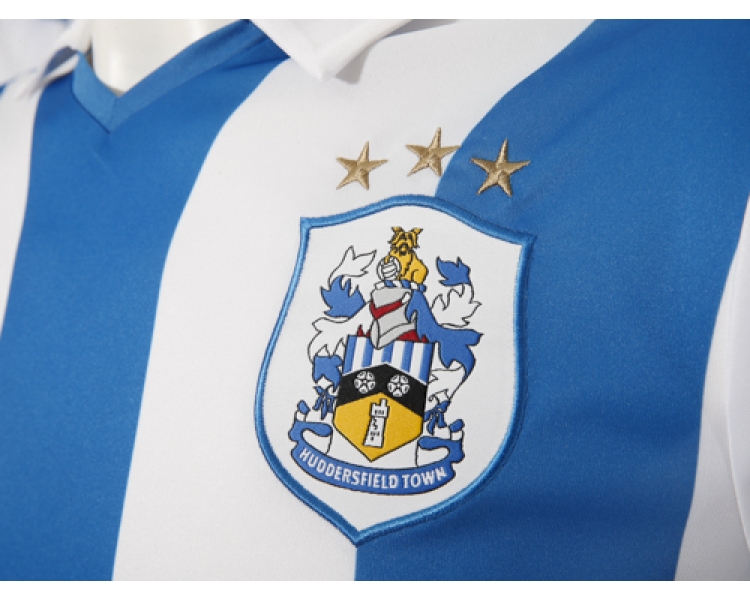