LEE CATTERMOLE has been appointed as Middlesbrough’s new Under-18s Lead, marking a return to the club where he began his own playing career.

The 33-year-old came through the ranks at Boro under the guidance of legendary former Academy Manager Dave Parnaby, making his first-team debut in January 2006 at the age of just 17. Not only that, he was named man-of-the-match in the Tyne-Tees derby against Newcastle. A year later he became the club’s youngest captain.

Since retiring from playing in 2020, Cattermole has been taking his coaching badges and has worked at Boro’s Academy on both a voluntary and employed basis.

He was recently offered a coaching role at Burnley’s Academy under Paul Jenkins - who used to be Head of Coaching at Boro during Cattermole’s time at the club and is now Academy Manager of the Clarets - but has instead returned to his hometown club. 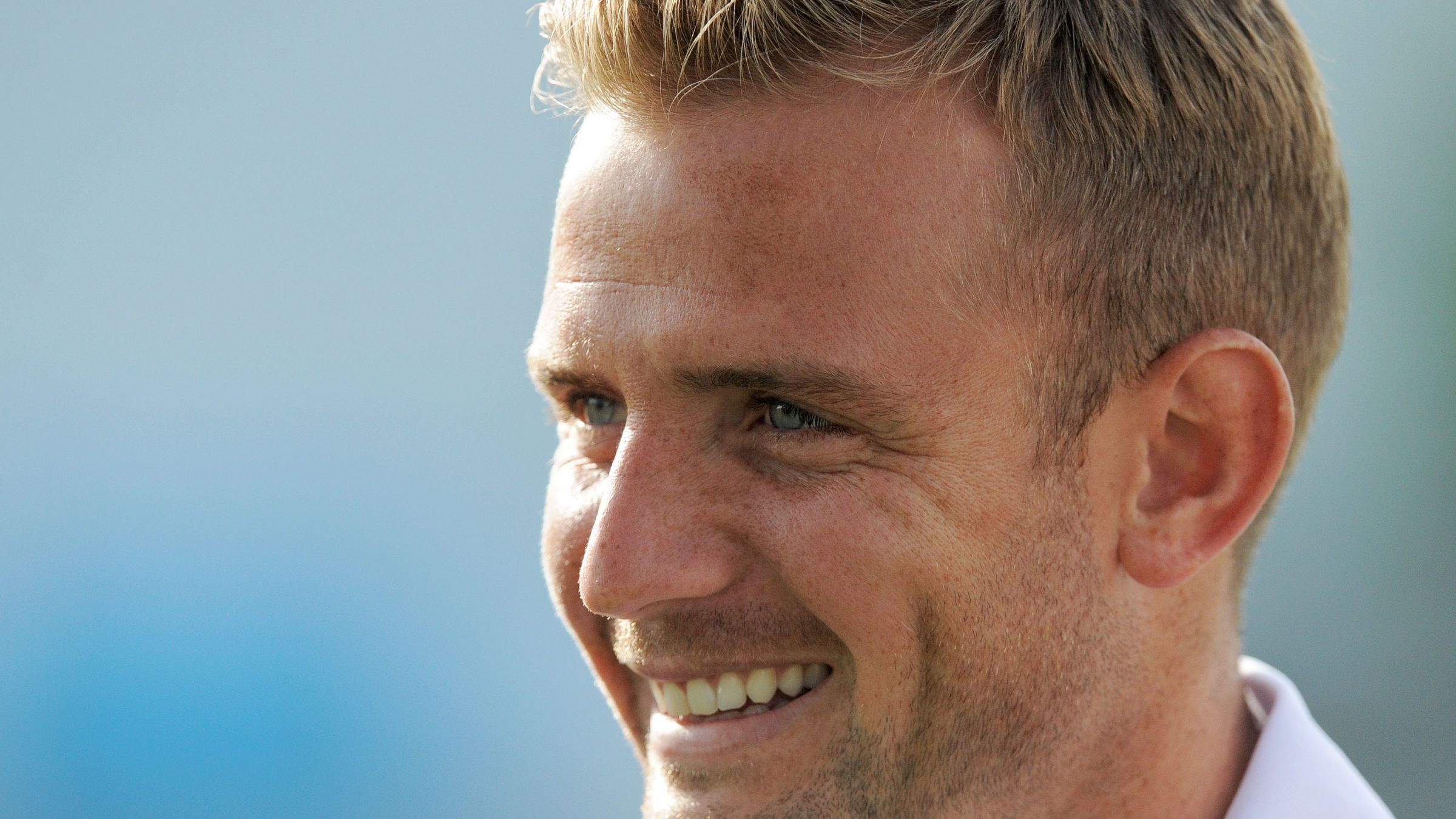 READ MORE: Cattermole - 'Back to school' as an Academy coach

Craig Liddle, Boro's Academy manager, said: “We’re delighted to welcome Lee back to the club. He brings strong leadership qualities, high standards and he has a wealth of experience in the game.

“Obviously, he came through our Academy and is a great example to the young players we have here now. He followed the same development path as them, understands what they are going through, and knows what it takes to have a good career in the game at the highest level.”

Cattermole told TGG about his passion for coaching during an in-depth interview last July.

"I'm not someone who wants to count how many games I played and shout about it," he said. “I’m not interested in that one bit. It’s not only about my career as a coach now, it’s about the careers of the players I’m working with too.

“They’ve only got one opportunity and I don’t want to do them a disservice. I really want to give them the best chance and the best information I can. I feel I’m back to school now, back to the start.

"I need to know I can improve players, not only with the style of play, but individually. Being in and around the Academy gives me less pressure and also the opportunity to really learn my trade. The way you engage them is by trying to improve them and that’s what I aim to do."