BRIAN KIDD has left Manchester City after 12 years, with Under-18s coach Carlos Vicens stepping up to take his place as assistant manager.

The 72-year-old, who was one of the Busby Babes and won the European Cup with Manchester United in 1968, joined City as Technical Development Manager to assist in the coaching of Academy players in 2009.

He was named assistant manager to Roberto Mancini within months of this and subsequently helped City lift 16 domestic trophies under three different managers.

Manager Pep Guardiola said: “Brian Kidd is a legend in this country. Not only for what he has done here at Manchester City, but at other clubs throughout his incredible career.

“He has been so important to me during my time at the club, and I am sure to Roberto and Manuel (Pellegrini) also. He has so much respect in our dressing room, from myself, my coaches and most importantly the players.

“His experience has helped us to achieve something very special during his time here and I speak for everyone at Manchester City when I thank him for everything he has done.”

Kidd added: “It has been a privilege to be part of such an exciting chapter in this club’s history. I can only thank Pep, Roberto and Manuel for their leadership during a period of huge change and challenges for everyone involved here. I hope to have offered them enough help and support along the way to have made a difference and played a small role in the different teams’ successes.

“Having also played for Manchester City, it was very special to return and throughout the last 12 years I have felt the warmth of the leadership, the staff and of the fans throughout. I am incredibly grateful to all of them.”

Vicens joined City in 2017 from Majorcan club CD Llosetense, where he was assistant manager and Academy Director. He initially worked with the U12s and U13s before becoming assistant with the U18s. 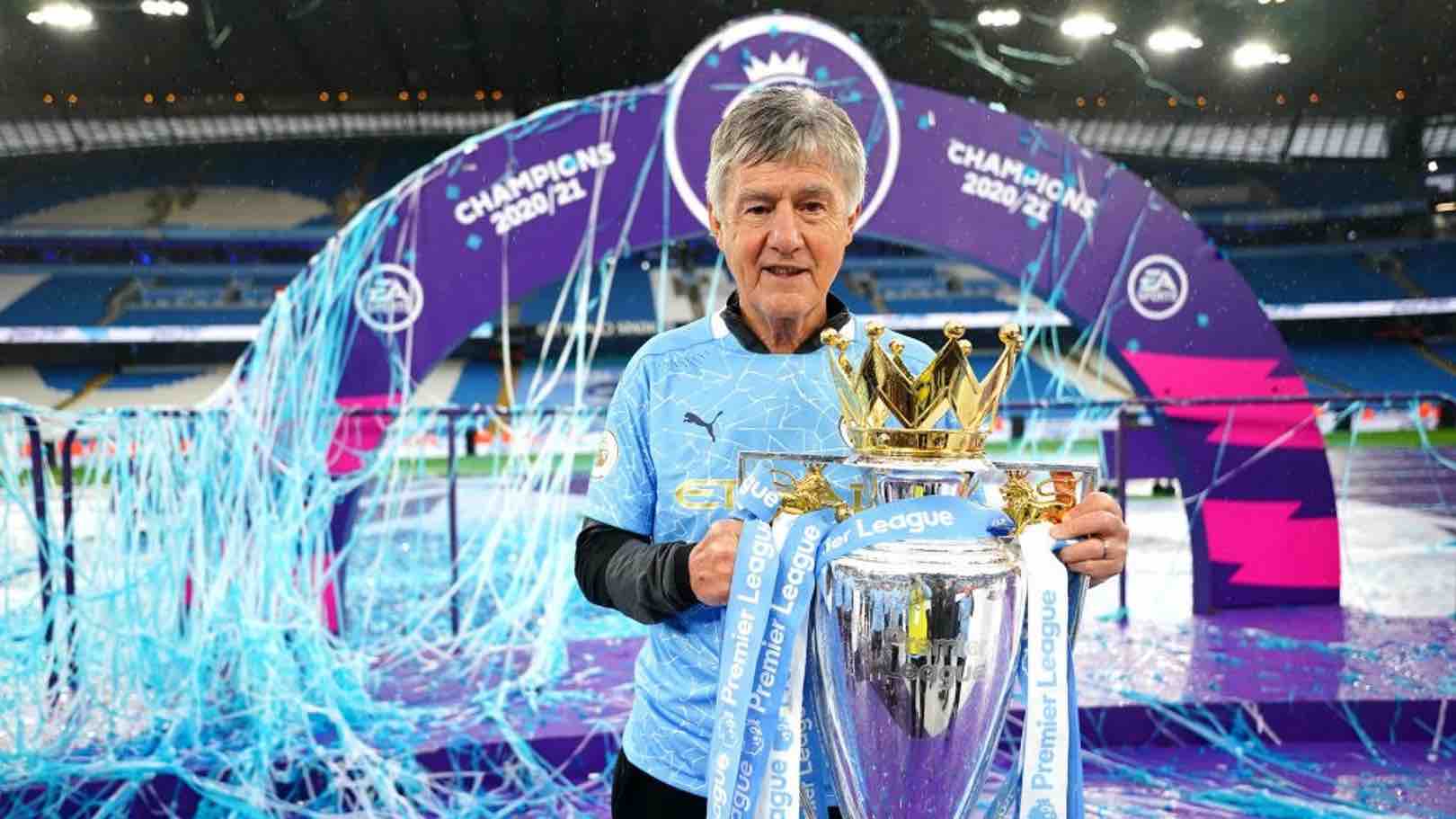 Last July he was promoted to U18s lead and his side won both the U18s Premier League title and FA Youth Cup.

The move has led to a mini reshuffle in the Academy. Ben Wilkinson steps up from U16s to U18s lead, with Calum McFarlane moving from the U15s to become his assistant.