Burbeary, who joined The Millers in February 2017, has been appointed as Head of Performance at the League One outfit.

Warne, whose side were promoted back to the Championship after beating Gillingham at the weekend, said: “Ross will be missed, he’s a great guy. He’s been brilliant for me personally - a good friend and a really good colleague.

“He’s developed the department. That has allowed us to try and build a team that is fit and strong and keeps running. Ross has played a monumental part in that and will be an unbelievable loss and I can understand why he’s been head-hunted.

“It’s disappointing for me and the club but it’s no different to having an outstanding right winger who’s sold in the summer. His five years here have had a massive impact on pushing the club forward and hopefully we can keep doing that.”

In December 2020 TGG reported how Rotherham ranked third in the whole of Europe for average team sprint distance, behind only Leeds United and Benfica. It was Warne who Burbeary actually succeeded as fitness coach back in 2017, following his promotion to manager. 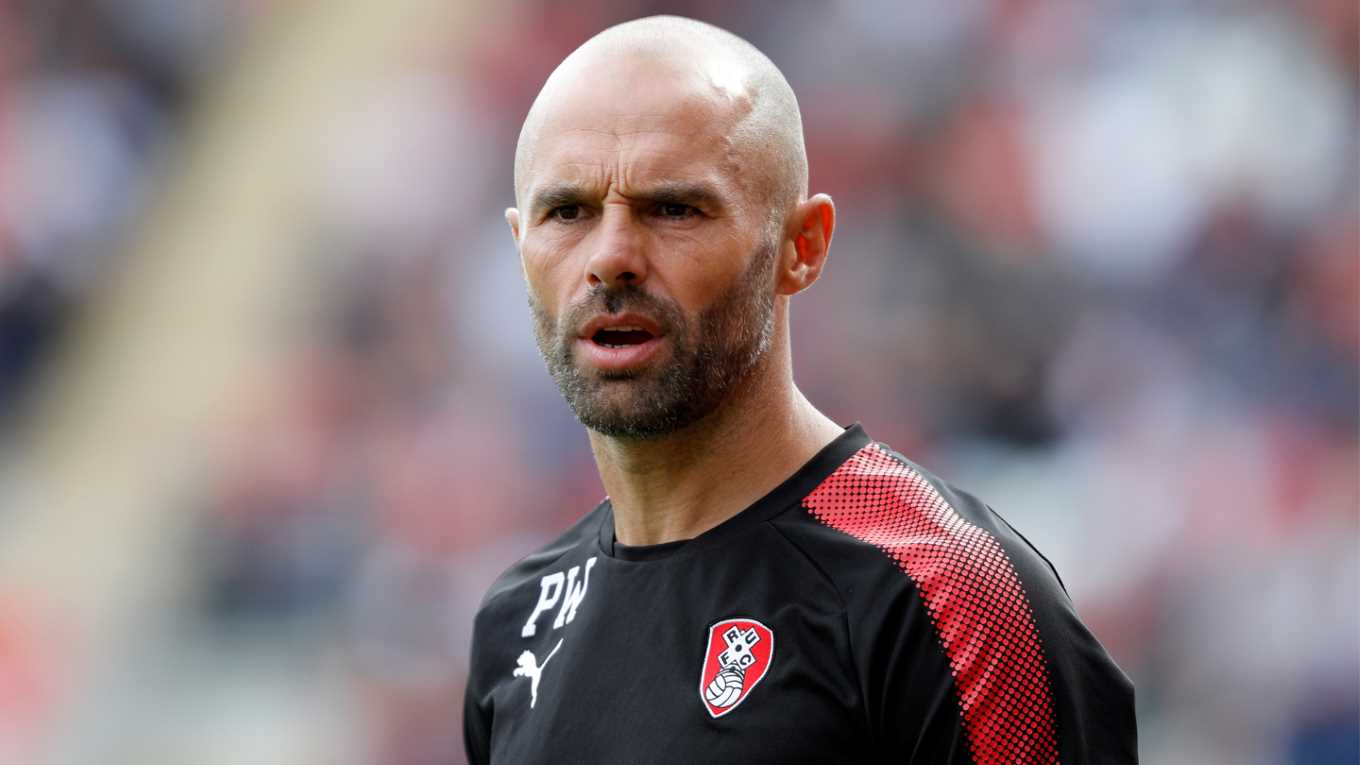 “I’ve completely trusted him in everything he’s done and haven’t micromanaged,” Warne insisted.

Players and staff presented Burbeary with a bottle of champagne, a montage of photos from his time at the club and a pair of designer trainers at the end of last month. The Communards’ ‘Don’t Leave Me This Way’ was playing in the background.

Burbeary remembered that his initial months at the club had been during a “transitional period”.

“We'd just had the new training ground built, which had kicked us on from the days of the old Portakabins and we'd had a revamp with both facilities and staff - with me having the opportunity to build a department with the staff that I wanted,” he said.

"Ever since we've been adding to it and increasing the staff and adding to the equipment, resources and infrastructure. It was a very gradual and progressive process. I think at the stage we're at now, we are light years ahead of where we were and that is because of the people.

"At risk of sounding a bit emotional, I like to think I pride myself as a person on ensuring that anyone whose life I touch - whether it is working with players, staff or people outside the football club - I help them to achieve more than what they think they can in whatever that looks like.

"If that means running more or sprinting more in a game of football that is something we can do with a really good, sound programme. If it wasn't for the manager and his staff I wouldn't be allowed to be the person that I am. The manager shows me complete and utter trust, respect and confidence.

"I suppose that has to be earned and I hope I have done that. I want to thank him for the opportunity.”

Head of Medical Stephen Gilpin has been promoted to replace Burbeary, with Brent Dickinson coming in from Nottingham Forest as Senior Performance Coach.

Burbeary and Gilpin set up Prostate United, which has raised more than £250k in four years and sees club staff run or cycle every day in November to raise money for Prostate Cancer UK.