Brunnschweiler has worked for Southampton since November 2017

IAIN BRUNNSCHWEILER is to head up a ‘pioneering’ new Technical Development Department that Southampton hope will support their intention to be "the most productive Academy in the country on a consistent basis.”

Saints, who placed fifth in TGG’s Academy Productivity Rankings for 2020/21, had originally advertised for a Head of Academy Coaching prior to Christmas.

They hadn't had this role since 2019, when they split it in two, with Brunnschweiler becoming Coach and Player Development Manager and David Hughes the Head of Coach Development.

However, they have subsequently decided to go down a different route.

“What transpired through this extensive search process was an opportunity to do something different and pioneering in the technical space,” explained Southampton Academy Director Matt Hale.

“Rather than a standard appointment of a Head of Academy Coaching in name and basic duties, we have decided to take a fresh approach in how we will work within the technical part of our football club.

“To this point, our first move has been to re-design our coaching section of the Academy which will now be part of our new Technical Development Department.” 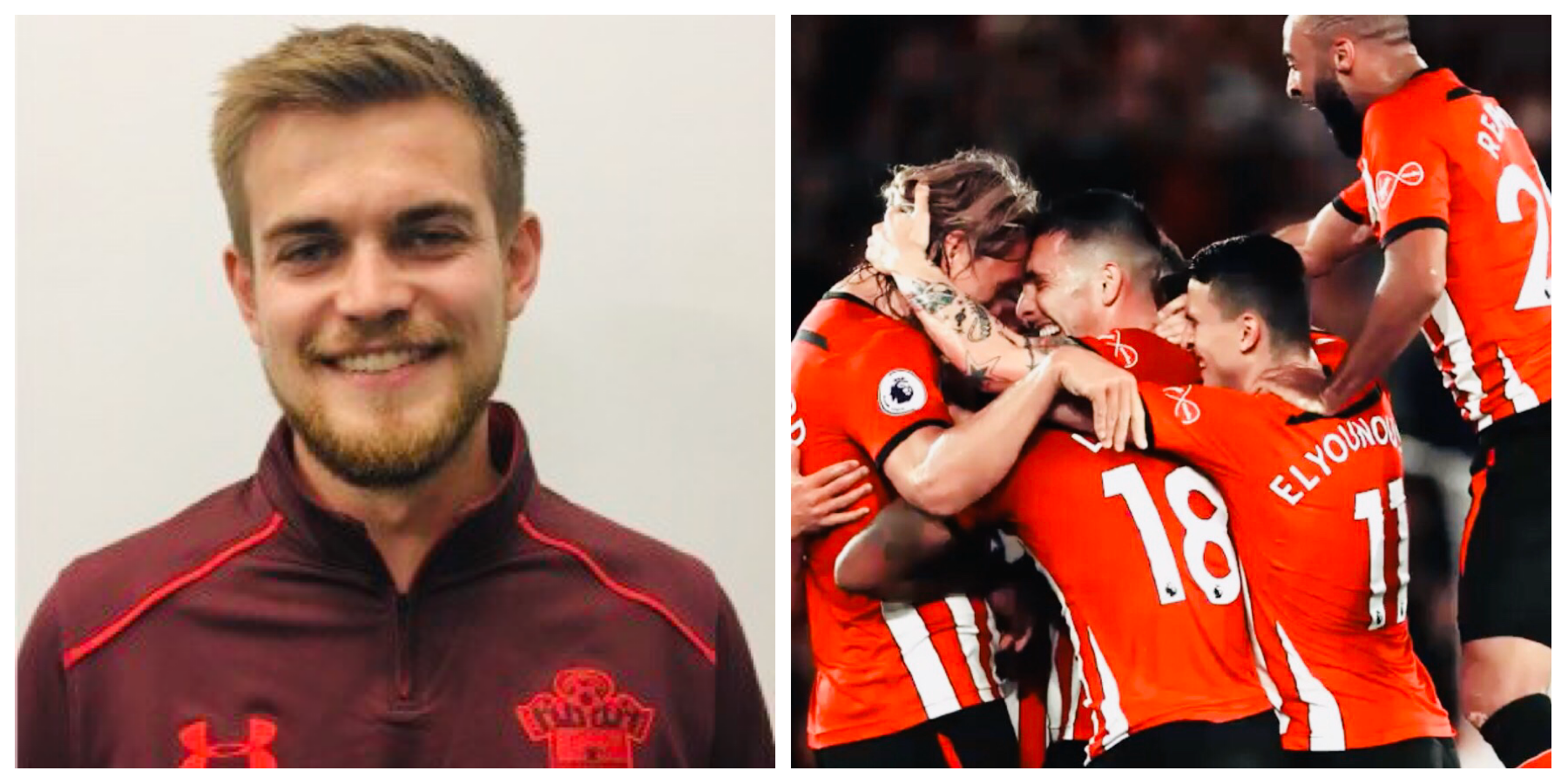 READ MORE: How Southampton use data to align their first team and B team

This new department will work across the whole club and have functions including coaching, coach development, individual development coaches and specialist coaches.

Brunnschweiler, who has been with Saints since November 2017, will have the title of Head of Technical Development and “drive the evolution of this new department and work towards a highly effective coaching fraternity ready for operation in season 2022/23.”

He will have “oversight of our complete pathway from Pre-Academy to B team” and “take responsibility for our technical structure and ensure it supports our intentions to be the most productive Academy in the country on a consistent basis,” Hale said.

“Iain will be the leading architect of our future coaching programme throughout the club ensuring our technical delivery is of the highest level to help produce players for the most competitive league in the world,” he added.

Brunnschweiler has had an and unusual career path. He played in Southampton’s youth teams as a centre back and goalkeeper before turning his focus to cricket, playing professionally for Hampshire as a wicketkeeper and batsman before becoming the county's assistant coach.

He joined Saints in November 2017 from UK Coaching, where he had been their Head of Talent and Performance Coaching, and was the club’s first Coach and Player Development Manager. The 42-year-old was also an England Development Programme Coach for the ECB for five years from 2011 to 2016.

“Iain has a background as a professional sportsman, and a constant search for excellence in coaching, coach development and leadership that has led to high level qualifications in coaching, sport and exercise science and strength and conditioning. Iain is a transformational leader within a high-performance environment, influenced by top-end practitioners from sport, military and business experience.

“Iain’s experience within sport is nothing short of exceptional. Having represented England at many age groups within the world of cricket, as well as coaching international teams, he has seen elite sport at the very highest level and observed the traits, behaviours and skills required to do this.”

Meanwhile, Steve King has been promoted from Global Development Coach to Coach Development Manager and will take on many of Brunnschweiler previous roles.

King has been the club for more than 14 years, working in their Development Centre, Foundation, as a Foundation Phase Coach and in coach development.

Hale said club “hope to soon appoint a new Technical Development Co-Ordinator” to “support the functionality of the new department in its entirety.”

Southampton have been one of the most innovative Academies in the country under the leadership of Hale and Director of Football Operations Matt Crocker.

They also introduced a B team after Crocker arrived at the end of 2019, with the intention of mirroring the style and system of Ralph Hasenhuttl’s first team.