Bromby promoted to Head of Football Operations at Huddersfield

LEIGH BROMBY has been promoted to Head of Football Operations at Huddersfield Town, with Emyr Humphreys stepping up to take his former role as Academy Manager at the club.

As TGG reported last week, David Webb is to step down from his position as Head of Football Operations at the end of the season after a year in post.

The club has moved quickly to announce a replacement, with Bromby, who is highly thought of following six years at the club, stepping up to take the role. The former Sheffield Wednesday defender has been at Town since 2014 and has been Academy Manager since 2018.

Humphreys spent four years as a performance analyst in the club's Academy between 2012 and 2016, before leaving for a two-year stint as recruitment analyst at Manchester United. He returned to the Terriers as Head of Academy Recruitment in August 2018.

"I’m very thankful to the club for this opportunity, as I consider it a real privilege," Humphreys said. "The club and the academy share many qualities that I hold dear - in particular, having a strong work ethic and being brave enough to do things differently.

"I've worked very closely with Leigh Bromby for the past 12 months and I've helped out with parts of the Academy management role as he has coached age groups, so I have a good head start. That will only be furthered by the handover period between now and the end of the season. 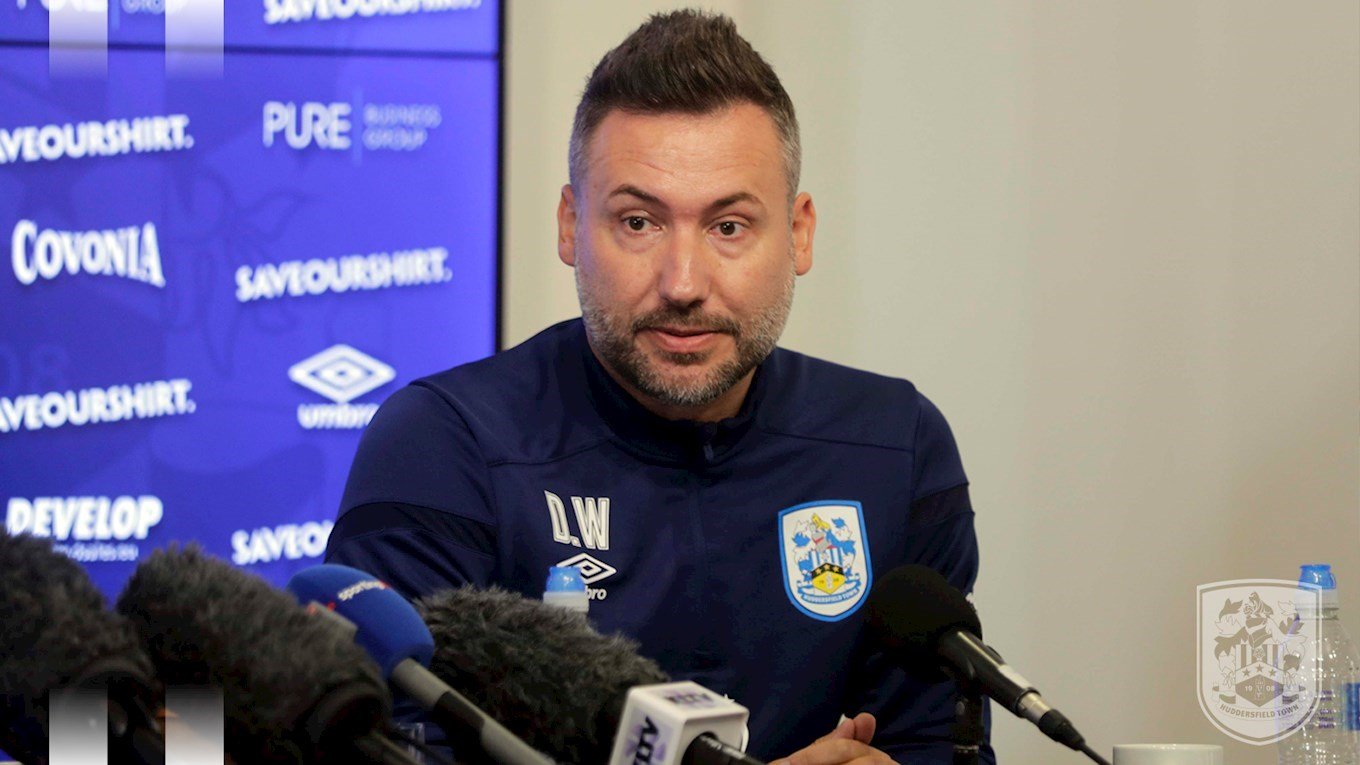 READ MORE: Webb to leave Town at end of season

"With Leigh in his new role as incoming Head of Football Operations, it will only further strengthen the excellent links between the first team and our Academy.”

Bromby, who presented at TGG’s Youth Development Conference last June, added: “The chairman has spoken recently about the importance of succession planning for key positions at the football club and the appointment of Emyr is a great example.

“Emyr has been at the heart of what we’ve created at Academy level at this clubs. His work on player recruitment has been outstanding, but he’s been involved in many of the strategic decisions we’ve made.

“His passion lies in the development of young footballers and I know he’ll throw himself into his new role. I can impart my experience as Emyr grows into this position and we strive to continually improve.”