Brentford bring their set piece prowess to the Premier League

BRENTFORD have certainly hit the ground running in their first season in the Premier League, with set pieces a major factor in their success.

Really, this should come as no surprise, because the Bees - along with sister club FC Midtjylland - are pioneers in set-piece coaching and innovation.

In their seven games in the top flight so far, Brentford have scored four goals from set pieces (behind only Chelsea and Liverpool with five) and conceded just one (only Manchester City and Wolves have conceded none).

However, this tells only part of the story, because Brentford have actually taken the fewest number of corners in the Premier League this season (20), with Liverpool taking the most (66).

“The most accurate metric for measuring success from corners is actually xG per corner,” explains Stuart Reid, the Head of Set Pieces for Serie A side Spezia. “This takes the total amount of xG created from corners, which is then divided by the number of corners taken."

Looking at xG per corner, Brentford are clear leaders in the Premier League, with 0.07. Liverpool, Burnley and Everton are next with 0.05, while Watford and Norwich, who were also promoted from the Championship last season, are bottom on 0.01. 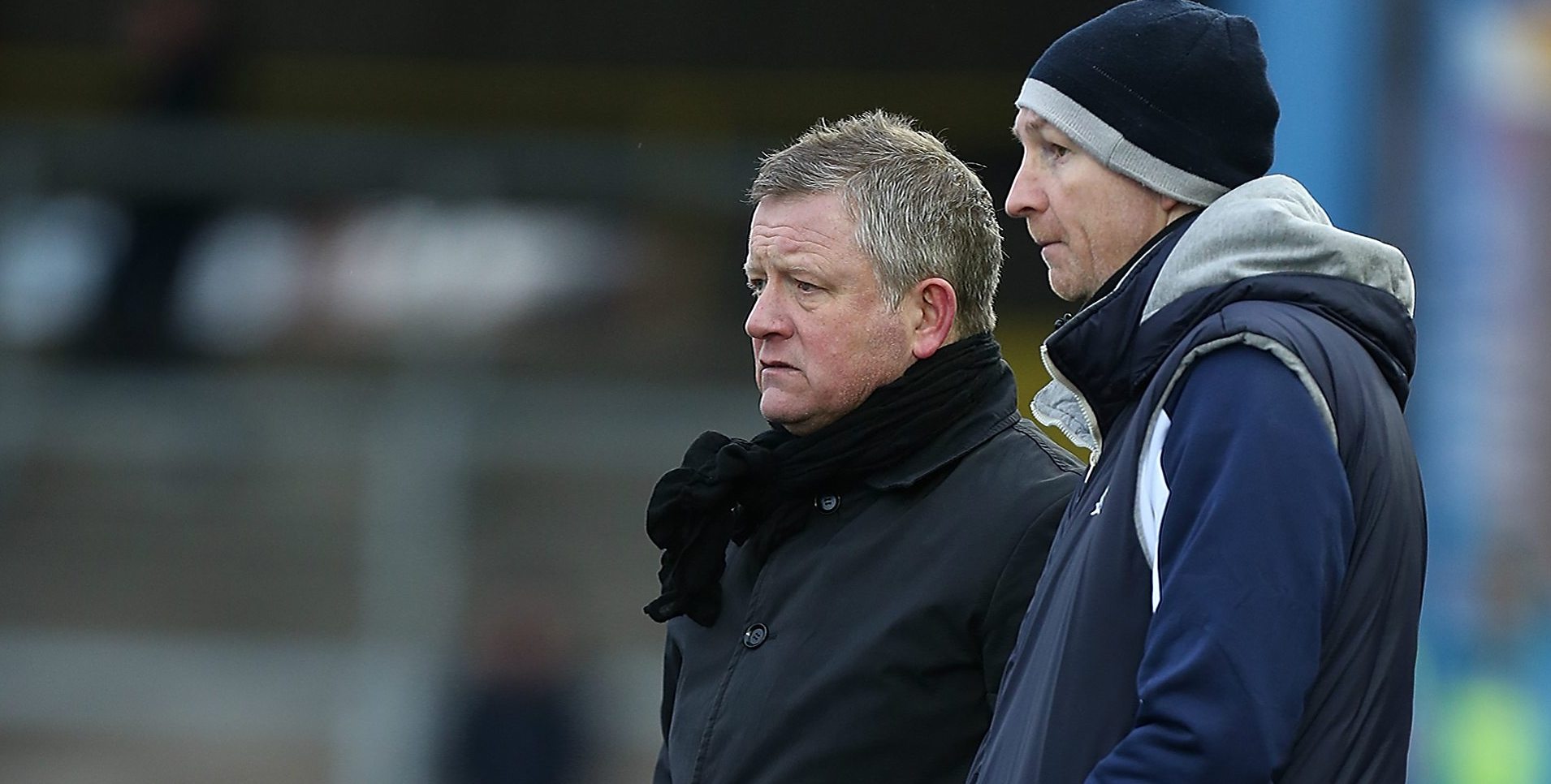 READ MORE: Why set pieces were such a weapon for Sheffield United

The Bees have regularly moved all 10 of their outfield players forwards to either inside or on the edge of the box for corners. Brighton occasionally do this, too, and Manchester City did it occasionally three seasons ago, but Brentford are unique in doing it so regularly.

“They often have six players inside the area and three ‘ringing’ it,” explains Cardiff City’s first-team performance analyst Jack Radusin. “They’re quite a big team, but that’s not the main consideration you have as an opposition defending corners against them. It’s more, 'How do we cover everything?'”

The Brentford players ‘ringing’ the area, tend have two main responsibilities. The first is to make late runs into the box, which can be extremely hard to defend; the second is to deal with counter-attacks at source should the opposition win the first phase.

“Their furthest player from the ball on the edge of the area is often Vitaly Janelt and he makes late runs into the box,” explains Radusin, whose Cardiff side faced Brentford in December and April in the Championship last season."

Cardiff would often place a player on the near post to attack the ball and in the six yard box when defending corners, but against Brentford they had to amend this approach, with Joe Ralls covering two of their players on edge of area.

Against Aston Villa in August, Brentford had success from a routine very similar to this. For a corner in the seventh minute, they had six players inside the area, two 'ringing' and one short, close to the corner taker.

Against Wolves, Toney won and then converted a penalty from a corner routine in their 2-0 win. Again, the Bees had six inside the area, two on the edge and one available short. Wolves were clearly worried about their opponent's set piece prowess, because they were very hands-on and physical in their marking.

Unfortunately for them, Fernando Marcal went too far and hauled Toney down, resulting in a penalty being awarded after a VAR check.

The risk with this ploy, of course, is that you’re vulnerable to the counter-attack if you lose the ball. This is why teams generally tend to leave their full-backs back for attacking corners.

We saw what can go wrong Brentford conceded an early goal in the first leg of their play-off semi-final against Bournemouth last season. The Cherries won the first phase, hacked clear and Arnaut Danjuma was left free to run the length of the pitch and score (pictured below)

The Sky Sports co-commentator castigated Brentford, but they are both aware - and accepting - of the risk-reward ratio of the ploy. And, as Radusin says, “This is the only time I can remember them being caught.”

They did, of course, go on to win the tie 3-2 on aggregate and eventually progressed to the Premier League.

Brentford’s set-piece supremo is their Tactical Statistician Bernardo Cueva, who joined in September 2020, but they have a long tradition of set-piece coaches, going back to Gianni Vio and continuing with Nicolas Jover and Andreas Georgson.

In a fascinating interview with Rasmus Monnerup of Mediano in February, which was translated by Tobias Neigaard, Brentford assistant Brian Riemer gave in-depth insights into the club's set piece approach.

“When I first came to Brentford I thought this focus on set-pieces was a waste of time and resources and the players would never embrace it," Riemer admitted. “I was obviously proved wrong.

“It’s something that both (co-Directors of Football) Rasmus Ankersen and Phil Giles care deeply about, and they will tell us if they think we don’t utilise these set-piece situations well enough, or if we don’t allocate enough time at training to work on our set-pieces.

“So, it’s something the entire club wants to be really good at and, therefore, we always spend time on set pieces at training. We have a set-piece playbook covering every situation, including kick-offs, throw-ins, corners, wide free kicks and central free kicks. This is what benefits us.

“We believe there are about 60 set-piece situations in every game, which means it’s basically 60 times that you can potentially create a chance of scoring. I know you don’t do that every time but it’s 60 opportunities, and considering how much work goes into creating chances in open play, it makes sense to make use of all these situations.

“Hiring someone full-time with the sole purpose to improve our set-pieces will undoubtedly improve the quality of our set-pieces. He is here every day analysing other teams, finding inspiration and solutions and comes up with new varieties that fit the team we’re playing next. It’s one of our ways to create a competitive edge."