Bolton announce key appointments as they look to 'revive' Academy

BOLTON WANDERERS have made a number of key appointments as they look to “revive” their Category Three Academy.

The Trotters were a Category One club when the EPPP system was launched in 2012, but dropped down to Category Three at the start of last year.

That means they now operate without an Under-23 side, which is a big reason why they have decided to run a B team in the Central League from next season “to try and bridge the gap” between the 18s and first team.

There is a new Head of Academy at the club following the departure of Mark Litherland after two seasons earlier this month, with Dave Gardiner having been promoted from Under-18s lead. Gardiner has been with the club for 15 years.

Matt Craddock steps up from Head of Coaching to lead the new B team and Julian Darby moves up from U16s lead to replace Gardiner with the U18s.

Manager Ian Evatt said: “There have been some big decisions behind the scenes and what we’ve tried to do is promote from within – people that know the club, the community and the town. I’m a big believer in giving people opportunities." 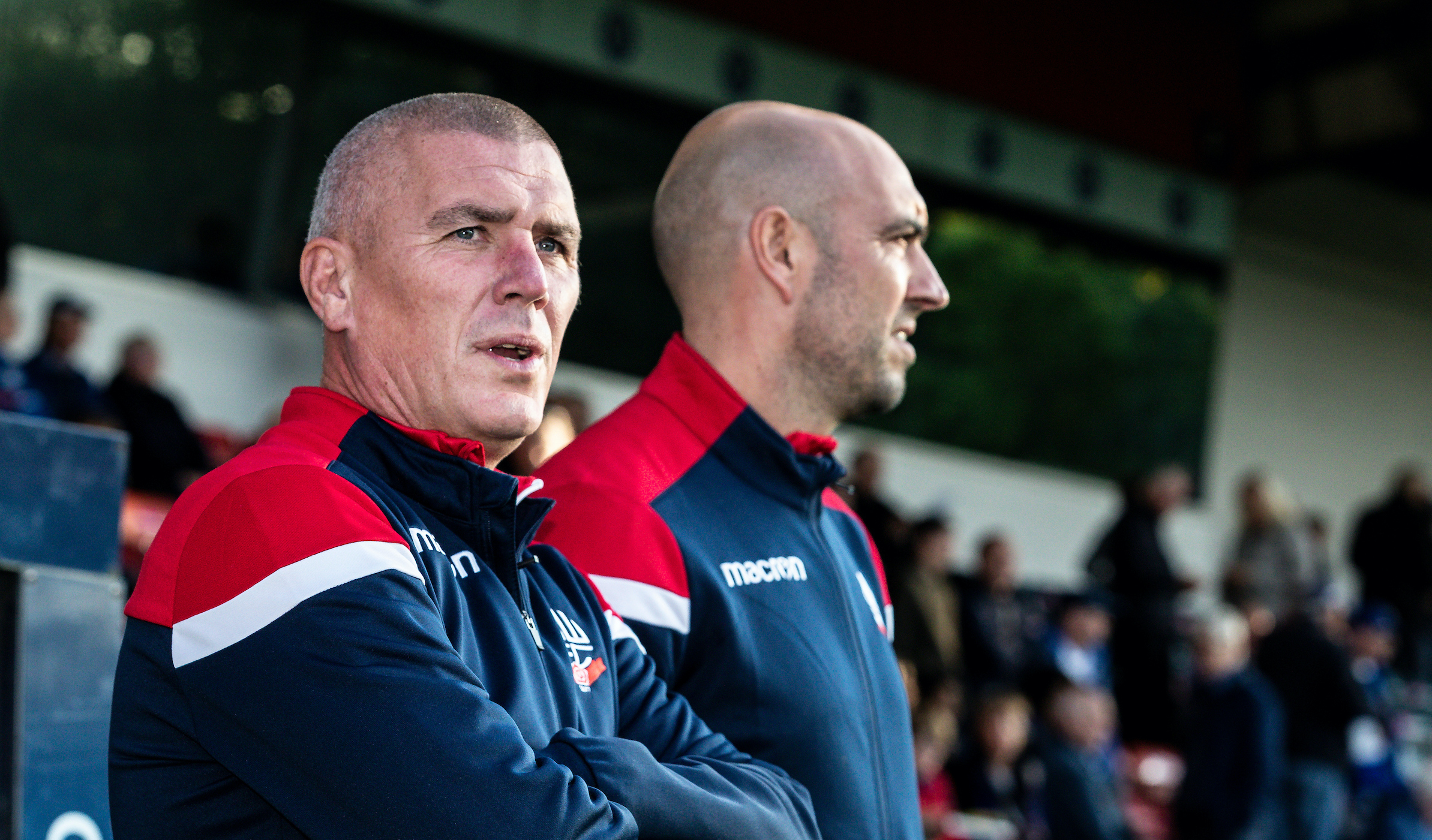 The B team will be made up of “a core of Wanderers’ existing young players and some new arrivals this summer,” the club said.

Craddock added: “The first team is getting better and better and, like the manager has mentioned this year, the U18s are doing a really good job but the gap between the two is getting wider and wider as the first team progresses.

“The role of the B team is to try and bridge that gap so that we can give some more time and dedicated effort to the players who are showing promise that maybe aren’t ready for the first team now, but we think have potential to impact the first team at a later stage.

“That’s what our job is going to be – to support those players, give them an opportunity and really specific training so we can develop them to hopefully get closer and be ready to be called upon as and when they’re needed.”