BLACKBURN ROVERS named an Academy graduate in their matchday squad for the 500th straight game when they beat Wycombe 5-0 on Saturday.

Manager Tony Mowbray has named a homegrown player in each of his 174 matchday squads since taking charge in February 2017.

On Saturday, Academy graduates Joe Rankin-Costello and Darragh Lenihan were in the starting line-up, with Scott Wharton, Ryan Nyambe and John Buckley on the bench.

Lewis Travis - currently out injured - is one of 12 homegrown players to have been given debuts by Mowbray, along with Andrew Fisher, Matty Platt, Tyler Magloire, Joe Grayson, Hayden Carter, Jack Doyle, Stefan Mols, Dan Butterworth, Jack Vale, Rankin-Costello and Buckley.

Rovers have had a Category One Academy since the launch of the EPPP system in 2012. Even when they were relegated to League One in 2017, Blackburn's owners, the Venky's, said they were committed to remaining in the top tier.

At the time, then Academy Manager Eric Kinder said: “The one thing I will say is there’s not many League One or League Two clubs can subsidise the minimum spend (of around £2.5m) to run a Category One club. 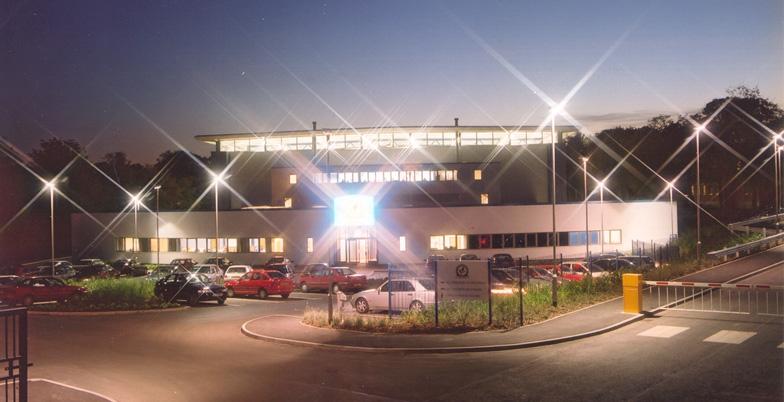 "So we have to be thankful for that and the owners have said we must remain that. We’re proud to be a Category One club. We’ve worked ever so hard to achieve it.”

While the senior team were in League One, in 2017/18, Blackburn's Under-23s actually won Premier League 2 Division 2.

Mowbray has been committed to youth throughout his time at Ewood Park and appointed Damien Johnson, the former U23 boss, to a new position of first team Technical Coach and Head of Player Development in July 2019.

A key part of the former Northern Ireland international's remit was to smooth the transition of players from Academy to first team.

As well as fielding a homegrown player in their matchday squad for the 500th straight game, there were a number of other milestones for Rovers on Saturday.

It was Mowbray’s 700th competitive game as a manager and his 75th win as Rovers boss; Wycombe became the club's 99th different opposition in the Football League; and Tyrhys Dolan, signed this summer after coming through the ranks at nearby Preston North End, became the 12th youngest scorer in Blackburn history.