Blackburn to continue as Category 1 Academy

BLACKBURN ROVERS have confirmed they will maintain the funding and facilities necessary to remain a Category 1 Academy - despite having been relegated to League One.

Rovers are one of only 24 Category 1 teams in the country - and the only representatives in the third tier. They achieved the status in 2013 and retained it last year.

Manager Tony Mowbray said: “I’m 100% behind the decision to remain a Category 1 club. We had four players who started the game at Brentford on the final day of last season that had all come through the Academy system and I think that Academies help to create club identities.

“Supporters like to see their own players coming through and getting into the team and doing well. I think there’s a potential revenue stream as well. Whilst we all want to see our homegrown players playing in the team and being successful, but if there is a sale at the end of it, then it’s all profit of course.

“I think a Category 1 Academy is a fantastic achievement for the club when we find ourselves in League One. It’s great credit to the owners that they have agreed to sustain that status and hopefully the rewards are there along the way for doing that – that we can produce footballers out of the Academy that become first team players. 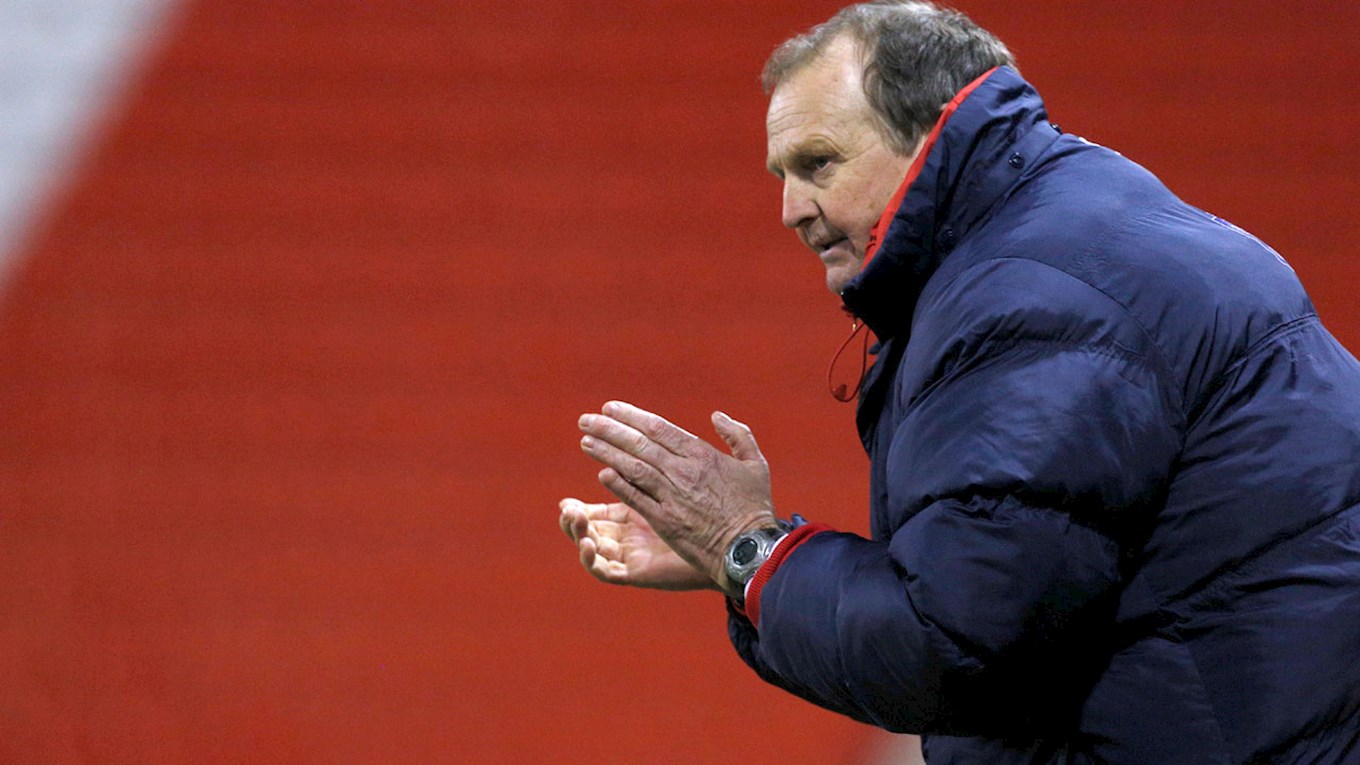 “Hopefully the next Ryan Nyambe is just around the corner and that’s got to be the aim for the club. So there are lots of positives, but lots of hard work in front of us as well to try and produce young players to play in the first team and help the first team be successful.”

Stuart Jones, Operations Manager at the Academy, added: “I would like to thank all staff for their continued hard work in ensuring we adhere to all the requirements of a Category 1 programme.

“I would also like to thank the Board and the Owners for their continued support of our Academy system. In terms of going forward as an Academy and developing players into potential future first team stars, it’s a massive achievement.”

Head of Academy Eric Kinder left the club earlier this month and is yet to be replaced. Academies are dividing opinion in English football at the moment. Brentford have decided to close their Academy and invest in a B team instead.