Baldwin has been at City for 10 years

MANCHESTER CITY have promoted from within to fill the Head Physio position vacated by Lee Nobes last November.

Before Christmas, TGG exclusively revealed that Nobes was leaving City after 11 years to take up the same position with title rivals Liverpool.

Now James Baldwin, who has been with the club for a decade, has been chosen to replace him following a recruitment process that was also opened up to external candidates. He started his new role last week.

Baldwin first joined City in March 2009, initially working with the reserves, before being promoted to first-team duties in November 2010. 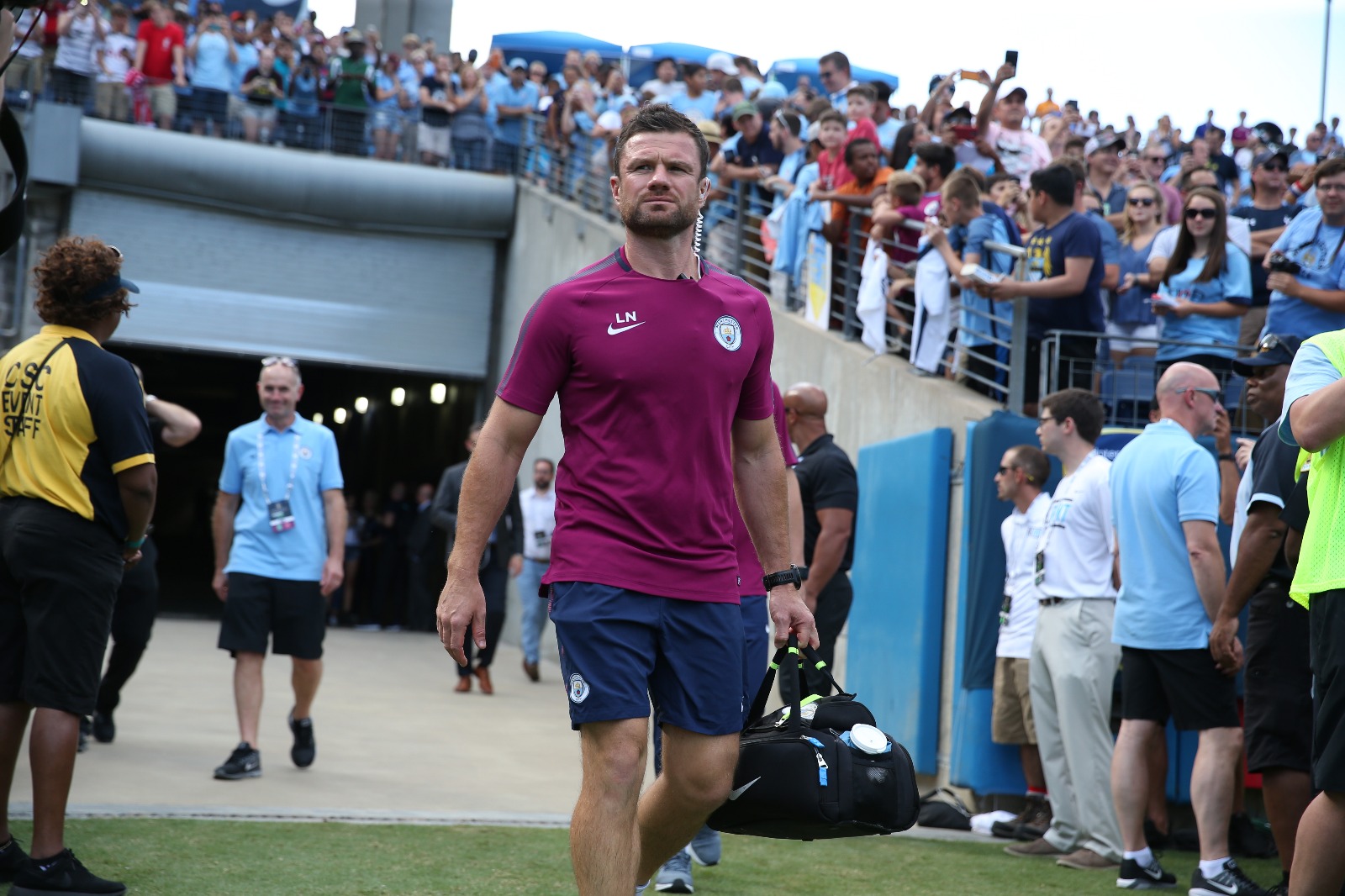 Prior to that he had worked for Middlesbrough for three and a half years with their Academy and reserves.