Baker joined the Football Association in May 2018

KATE BAKER, the Head of Performance Insights at the Football Association, has left the organisation after three years to become Director of Performance at UK Sport.

Baker joined the FA from the English Institute of Sport in May 2018 to head up its new ‘Player Insights’ department. This had replaced Talent ID, led by Richard Allen, and marked a shift in focus to data, video and analysis in identifying players for the national teams.

In January 2020, Baker was promoted to Head of Performance Insight, following a restructure instigated by new Technical Director Les Reed. This followed the departure of Head of Team Strategy and Performance Dave Reddin and saw Baker leading three of his former departments - Player Insights, Performance Analysis and Insight, and Performance Psychology - and Bryce Cavanagh two - Physical Performance and Performance Medicine.

Baker joins UK Sport in May and her remit will be to lead its Performance Teams, as well as supporting athletes across Olympic and Paralympic sports.

“She set out an exciting vision for the future and showed a genuine commitment to people-first leadership. I’m excited to formally welcome her to the team and have no doubt she will play a hugely important role in helping to ensure Olympic and Paralympic sport remains successful, relevant and impactful.” 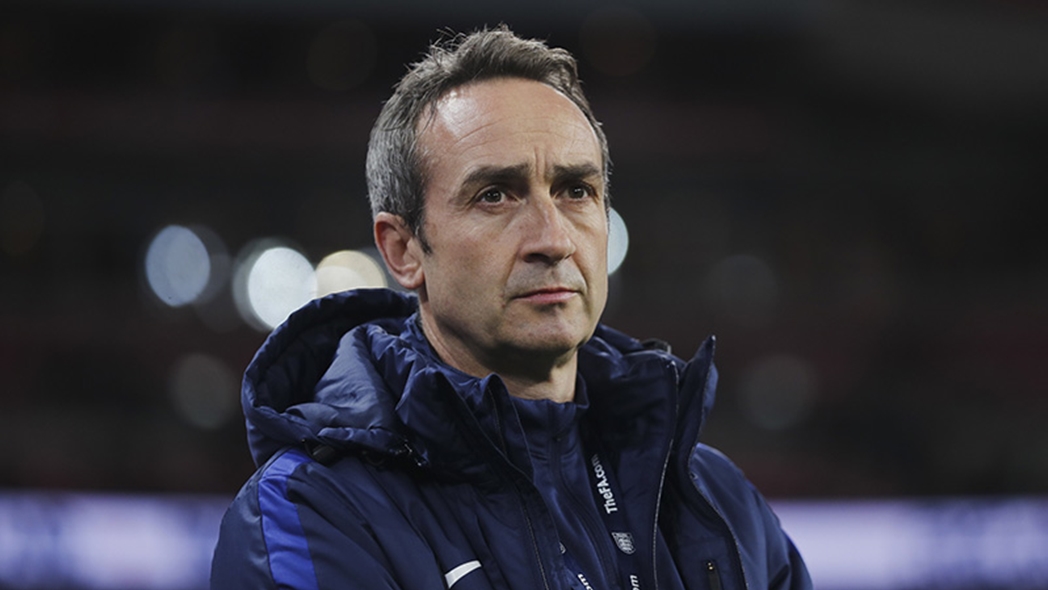 READ MORE: Reddin will not be replaced by FA

Baker previously worked with UK Sport as Head of Performance Pathways and also led sports science and nutrition programmes at Saracens. She holds a PhD in Sport Science from Durham University and has also been Programme Leader for Sports Science at the London Metropolitan University.

Baker added: “I’m thrilled to be returning to work directly in Olympic and Paralympic sport once again and taking on this challenging but hugely exciting role at UK Sport.

“I know from previous experience the calibre of talent within UK Sport and across the high-performance system and can’t wait to get started and build strong and collaborative relationships at what I see as a critical time for the future of our sector and sport more generally.”

Baker replaces Michael Bourne, who joined the LTA as Performance Director in October 2020.