ANDER HERRERA was a key figure in a remarkable season for Marcelo Bielsa’s Athletic Bilbao in 2011/12.

The Basque team outplayed Manchester United on their way to the Europa League final and also reached the final of the Copa del Rey against Barcelona.

But with glory beckoning, their season unravelled. They lost five of their last six games, including 3-0 thumpings in both those showpieces, and finished a distant 10th in La Liga.

Herrera, who is now entering his fifth season with Manchester United, lifted the lid on the campaign when he spoke to Graham Hunter for his excellent Big Interview podcast and gave fascinating insights into what it's like to play under new Leeds boss Bielsa.

Herrera joined Bilbao in the summer of 2011. Since the age of 12, he'd been with Real Zaragoza, a side which had to scrap (often literally) to retain their La Liga status.

Ander Herrera: "When I joined Bilbao, Marcelo Bielsa told me, ‘don’t complain ever again, because referees are there to help footballers, not to kill them.’ That was a lesson I had from him.

I was going from a team that was fighting to keep alive, to the romantic football of Marcelo Bielsa, so it was a big change for me. We played amazing football. Marcelo Bielsa should always be in football, because the view he has about football is amazing.

I remember the things he would say: ‘If we score the first goal, we are going to try to score the second,’ ‘don’t waste time,’ ‘don’t complain to the referee,’ ‘even if you have a bad decision, keep running, keep fighting,’ ‘if you score a goal, the best way to defend is to score the second one.’

We had three or four months when we were literally flying, from November to February/ March, we were unbeatable. (They had lost only three of their 21 league matches from September 21st to March 11th). I talked to Alexis (Sanchez). He faced us when he was at Barcelona and said ‘my god, how much you guys were running.’

No-one was able to run as much as us, it was impossible."

Ander Herrera: "It is quite a romantic view about football, but I can’t lie to you, in the last months we couldn’t even move. We had five games to play in the league and were in two cup finals and I think we lost all of them (they lost three of their last four games in La Liga and both cup finals 3-0).

Our legs said 'stop'. We used to play always with the same players and were not at our best in the finals. We were a completely different team than we had been before because, to be honest, we were physically fucked.

We couldn’t run any more. We played I think 65 games that season - 38 in the league and a cup final in Spain and the Europa League final.

And if you see the stats, Marcelo Bielsa used to play with the same players, 14 maximum (15 players made more than 20 league appearances), so you can imagine how we finished the season.

I am not blaming the manager, because he did amazing for us and we should be very thankful because of the beautiful football, but the last month we couldn’t even move and that is the reality. 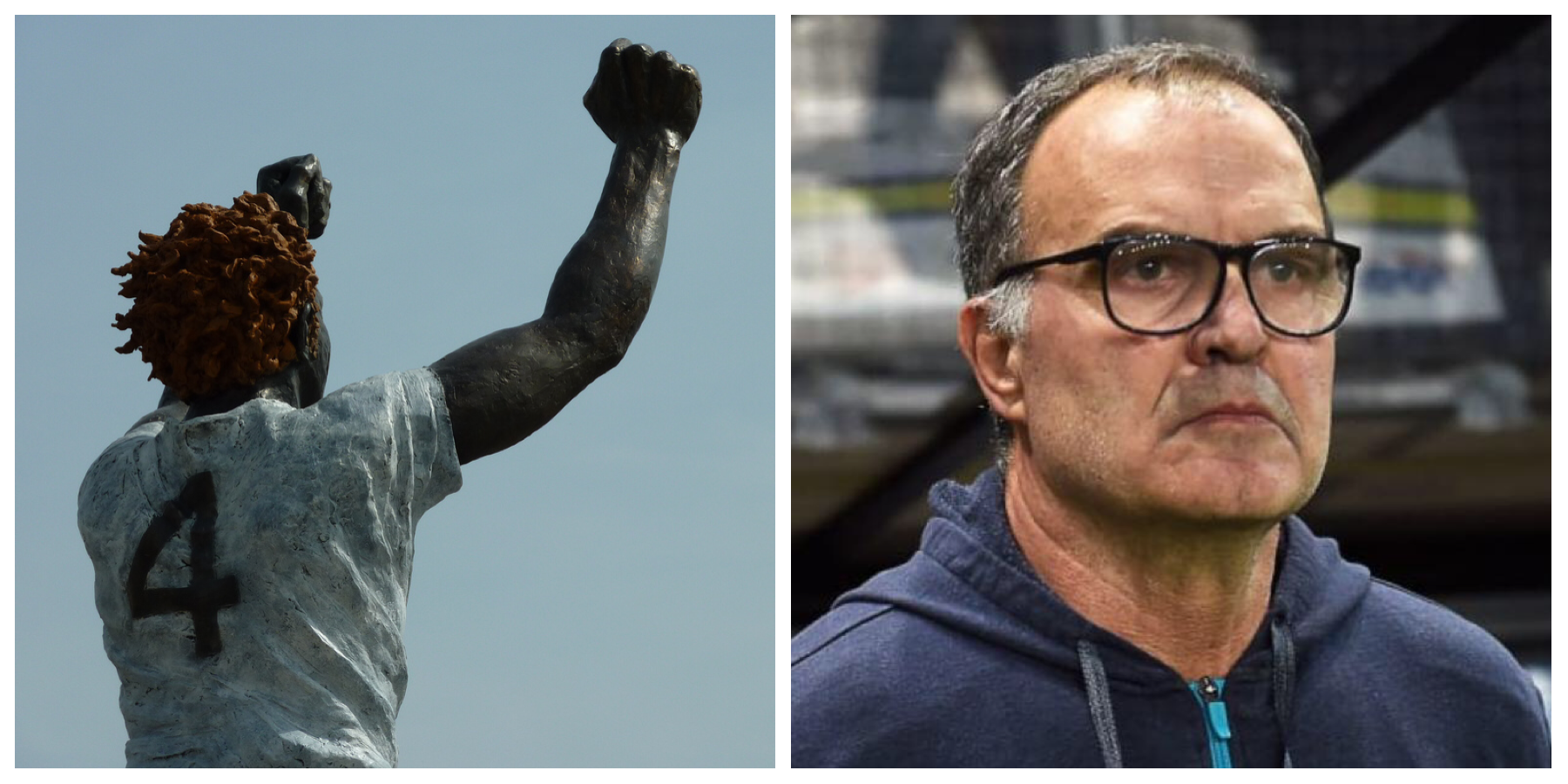 If you talk with any of the players at that time - Fernando Llorente, Fernando Amorebieta, Javi Martinez, Iker Muniain, Oscar de Marcos - they will tell you the same. I don’t know if they would tell you in public, but in private they will.

Three months after I got an operation in my groin and that is the reality. To be honest I don’t blame ourselves for the final against Barcelona, because it was one of the best Barcelonas in history.

But what we did against Atletico Madrid, that is one thing I will have in my heart forever. We were favourites in the betting and everyone expected us to win.

But you know, I find some similar things with the final we (Manchester United) played against Ajax (in the 2017 Europa League final) - it was kids against men. That’s exactly what happened against Atletico Madrid."

You can listen to Graham Hunter's full podcast with Ander Herrera HERE.