Ahmad to head up unified Medicine and Performance department at QPR

Ahmad joined the Hoops in November 2016

DR IMTIAZ AHMAD has been promoted to Head of Medicine and Performance by QPR as the club look to get the two departments working together cohesively.

Ahmad has worked for the Hoops for almost six years, starting off as club doctor and progressing to become Head of Medicine in June 2018. The new role has been created after Head of Performance Daniel Bernardin left this summer to set up his own business.

Director of Football Les Ferdinand said: “(CEO) Lee (Hoos) and I held discussions towards the end of last season on a number of matters, including how the medical and sports science departments work together.

“We both felt there was scope for them to work more cohesively which would naturally benefit the football club. In Dr Imtiaz Ahmad we have someone who we believe can help achieve that. Following meetings with him, he shared our views and presented a proposal for its implementation which we fully support.”

Meanwhile, Ross Bennett has stepped up from Head of Academy Performance to become been Head of Sport Science, with Matt Horton promoted from B Team Sport Scientist to become his assistant. Aaron Harris will continue in his role as Head Physio. 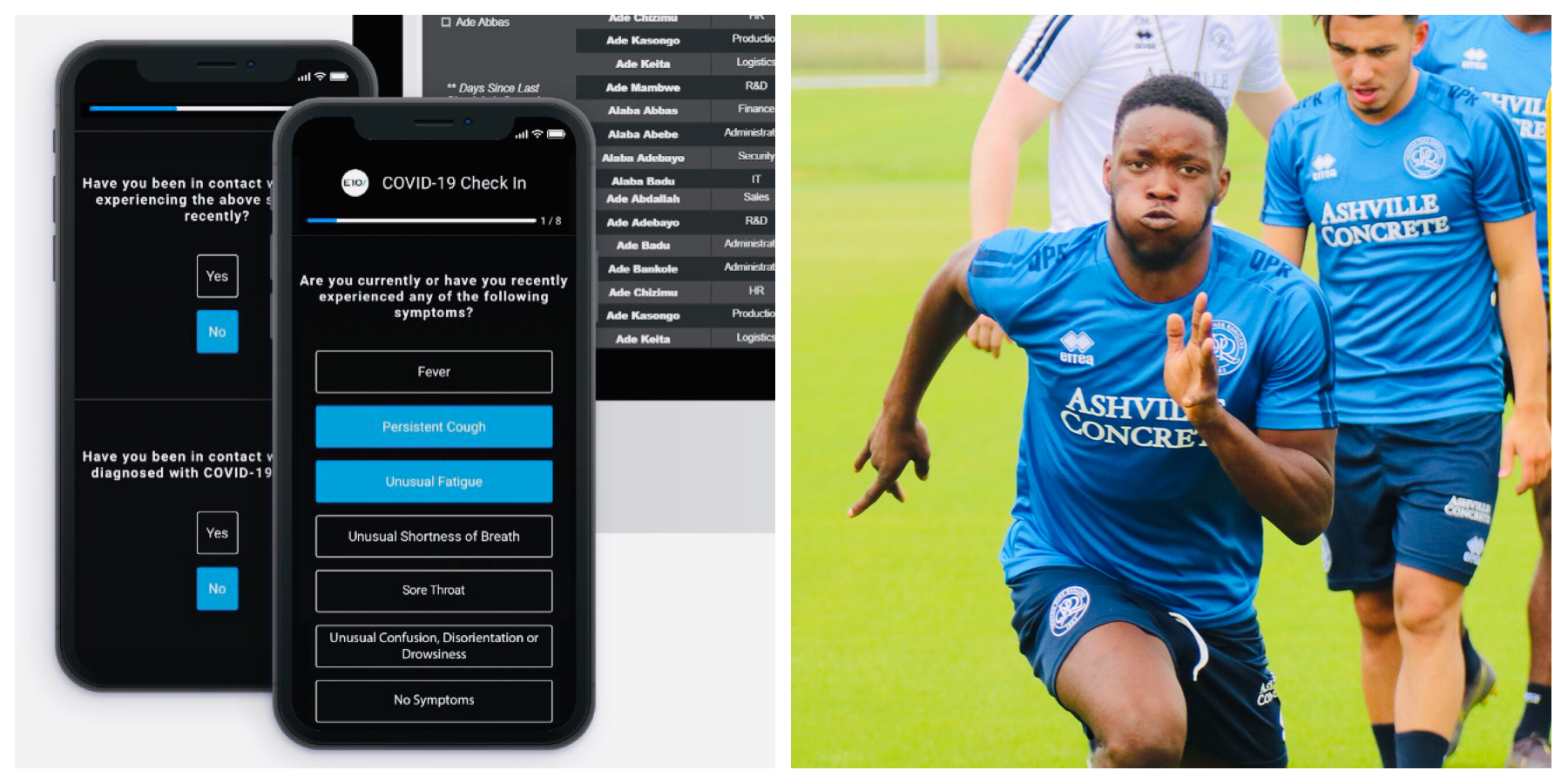 Ahmad said: “There is a very important relationship between the medical team, the sports science team and the coaching staff. In order to align those areas, we are bringing medical and sports science departments under the same umbrella. This will streamline matters and, ultimately, bring more accountability.

“The two departments are intertwined so bringing them together in this way is a logical step and will help enhance communications. We work together on injury prevention and optimising performance and also, when players do get injured, we work closely on their rehab so they can return to first-team activity as early and safely as possible.

“So the relationship between the departments is very close and very important.”