Wright has been at Newcastle since 1984

NEWCASTLE UNITED Head Physio Derek Wright says the “phenomenal” reduction in injuries at the club is down to the “meticulous planning” of manager Rafa Benitez.

Data analyst Ben Dinnery has detailed the improvement, with total days lost to injury at Newcastle going down from 2,288 in 2015/16 to 870 last season.

“We have a manager now whose eye for detail is incredible,” Wright, who has been with the club for 34 years, told The Times.

“The injury record since he’s been here has been phenomenal and that’s down to his meticulous planning, when to use or rest players.”

The work of Head of Medical Dr Paul Catterson and Head of Sports Science Dr Jamie Harley - and their staff - has also been crucial, as has the level of communication they enjoy with Benitez.

Newcastle also have a long-standing relationship with Irish company Orreco, who use sports science, data science and machine learning to monitor players and give advance warning of illness and injury.

Wright, 59, also paid tribute to the affinity Benitez has with the club’s fans.

“At the same time, he has a depth of feeling,” he said. “It means a lot. Some people have worked here who wouldn’t have a clue about tradition, about Geordie people.

“Under Kevin, Sir Bobby [Robson], Rafa [Benítez] now, when the fans have that connection, it feels so powerful. Everyone is swept along.”

Wright also outlined how his job had changed since he arrived at the club in October 1984. As you can see from our staff profiles, Newcastle now have a plethora of coaches, sport scientists and rehab specialists. Back then it was very different.

“I was physio for the first team, reserves and youth team and on top of that did the organisation for away trips,” Wright said. “I’d sort the rooms, the meals, fax the hotel.

“I’d be in charge of the float, the money we’d take away with us for incidentals, fish and chips for the players on the way home. I’d get the float off Tony.

“When Jim Smith was manager, he used to like his red wine and I’d come back to Tony (Toward, team administrator) with no receipts and little things written on scraps of paper and he’d go mad.

“‘I know, Tony, but Jim is spending £300 on red wine. What am I supposed to do?’ When we were playing in London, I’d give two players a fiver between them to get a Burger King at Kings Cross.

“That was their post-match meal. Even in those days the players were on decent money and I remember one coming to me the week after a trip and saying, ‘Derek, you owe me £2.50 for the Burger King’. I’d forgotten to give it to him. I’d better not say who that was.” 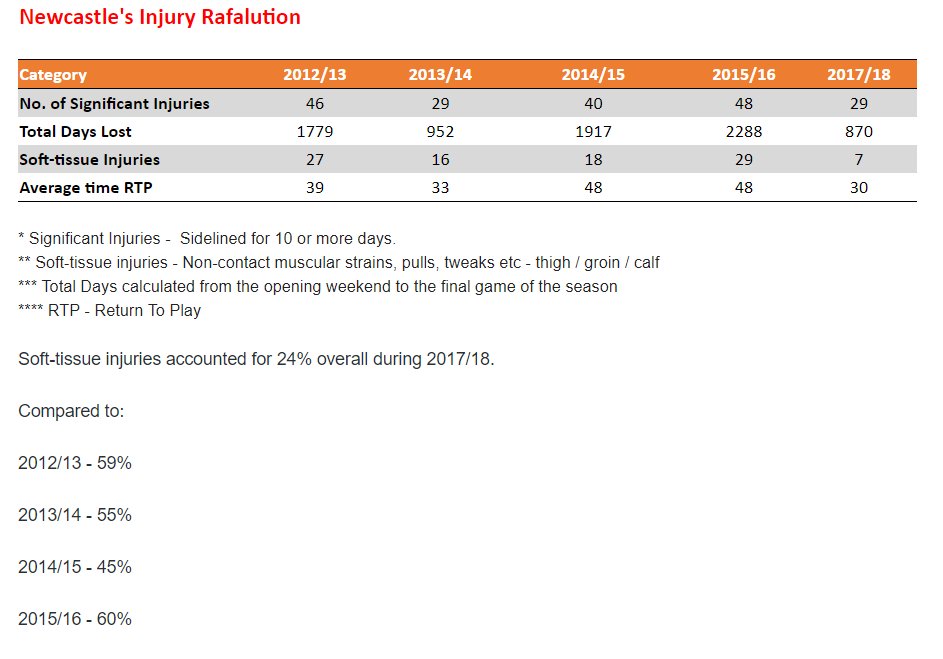