NEIL WOOD has been promoted to Under-23 coach by Manchester United, with Quinton Fortune as his assistant.

As TGG reported in May, the 36-year-old emerged as the front-runner to take the job following the departure of Ricky Sbragia after less than two years.

Wood had assisted the Scot with the U23s in 2018/19 and was a prominent figure during both training and matches. He came through the ranks at United as a youth player, although he never made a senior appearance for the club, instead going on to play for Blackpool, Oldham and Zeljeznicar Sarajevo.

After retiring from playing, Wood embarked on a career as a coach and worked for Aston Villa before returning to United in September 2014.

Because of his background at United as both a player and coach, he is regarded as having an intrinsic understanding of the club’s DNA, while also being young and progressive coach.

South African Fortune, 42, made 126 appearances for United between 1999 and 2005 and was assistant for Cardiff’s U21s during Solskjaer’s time there as manager.

Sbragia, 62, left at the end of the season by mutual consent. Contrary to reports, he did not depart because of results - United had finished sixth in the second tier of Premier League 2 - but because he was no longer regarded as the best man to deliver the development programme the club wanted. 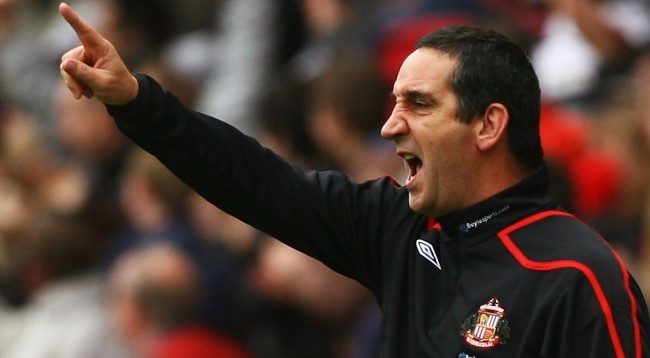 He had returned to United in July 2017, having previously been reserve team manager under Sir Alex Ferguson from 2002 to 2005.