Winder will work under new manager Paul Hurst and Lee O’Neill, who has been put in charge of sport science at the club.

The Barnsley native has a strong reputation in the game. World-renowned sport scientist Tim Gabbett told TGG: "I really rate Nathan Winder and his pragmatic approach. Loved the work he and Craig Sedgwick (Head Physio) did at Barnsley and he's a terrific person."

However, his tenure at Leeds United lasted just four months and 16 games following the sacking of manager Paul Heckingbottom and his inner circle of assistants.

Winder and Heckingbottom are close friends and also worked together at Barnsley. 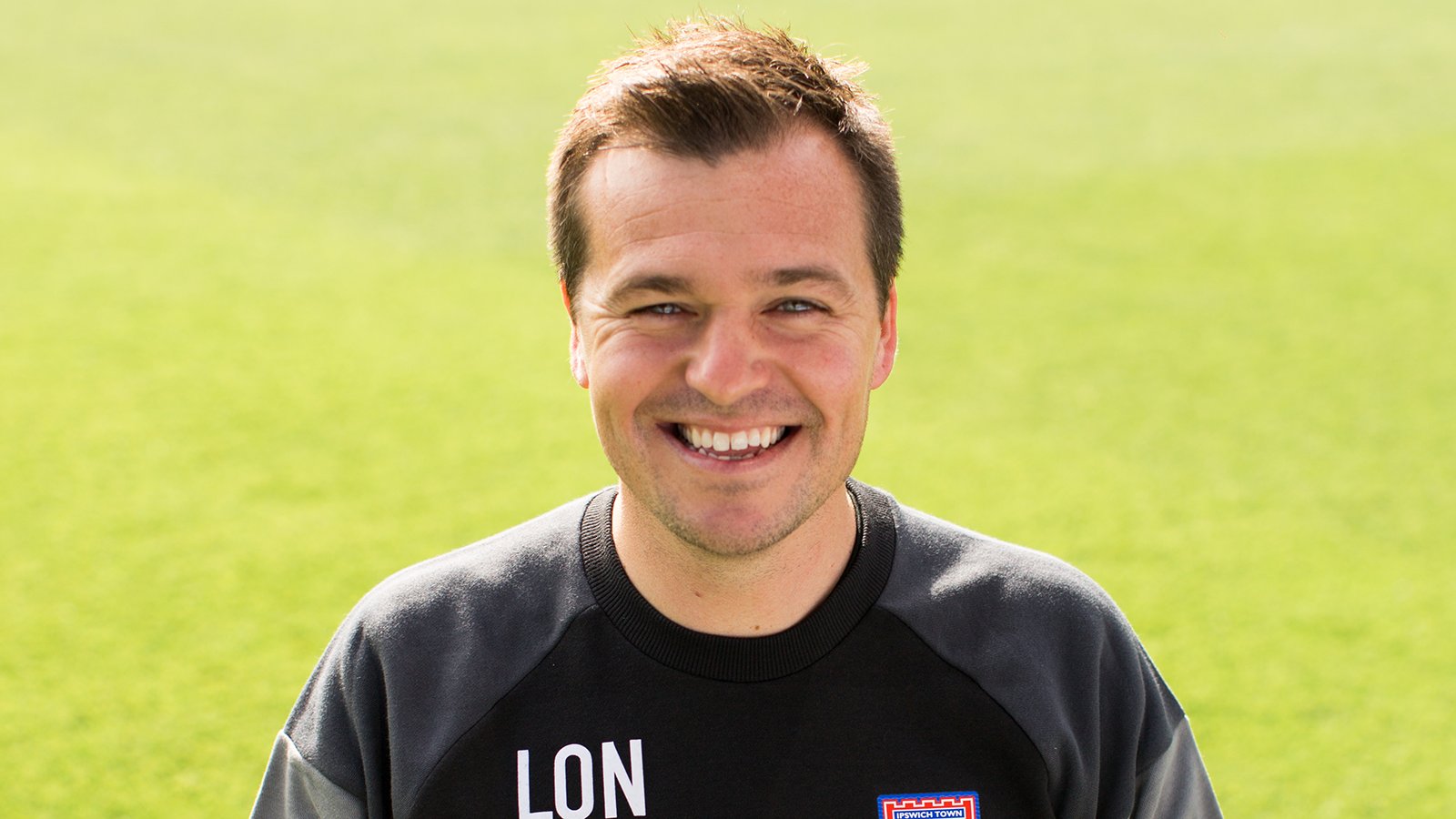 Winder used to get his players to fill in a daily ‘wellness questionnaire’ that was then analysed via an app he himself had built.

“Playing twice in three days is an onslaught," he explained. "Recovery and sleep are massive. It’s about maintenance and rejuvenation for players.

“If a player tells you he’s stiff or sore, or has had a bad night’s sleep, you’ve got to listen. It’s a holistic approach to getting the best out of players."