Will Lions regret not taking a psychologist to NZ?

The British and Irish Lions have taken a 36-strong backroom staff to New Zealand - but no psychologist.

That is in stark contrast to the All Blacks, who regard mental skills coach Gilbert Enoka as one of their key personnel.

Enoka is part of head coach Steve Hansen’s inner circle and assistant Wayne Smith has said: “It is hard for me to imagine any of the success I have had without Bert there.”

The Lions’ backroom staff includes five assistant coaches, three analysts, three physics, two massage therapists and three strength and conditioning coaches, but there is no-one assigned to the mental side of the game.

Former Ireland coach Eddie O’Sullivan, who was an assistant on the 2005 Lions’ tour, thinks psychology will be crucial during the tour.

He was surprised when head coach Warren Gatland responded frostily to a question about his style of play at his opening press conference in New Zealand.

"At the moment he is prickling at a lot of things, and it's very early days for that, it's a long tour,” O’Sullivan said.

"If the New Zealanders feel they can go for him, they will go for him. This is off the back of being asked a fairly innocuous question at the first press conference, so I think he probably needs to just cool his jets a little bit."

"I'm surprised a coach of his experience got sucked into the Warrenball debate. It has put pressure straight away on the team to put in a big performance against the Blues. It is just symptomatic I suppose of the pressure he is under.”

Enoka has worked with the All Blacks for 16 years and 204 Tests, during which time they have won back-to-back World Cups.

When then-Canterbury B coach Smith wanted to take Enoka to a sevens tournament in 1989, he had to pretend he was a masseur, because psychology was regarded as quackery within rugby circles.

Fast forward 28 years and the situation could not be more different. Enoka is regarded as a crucial element of the All Blacks' coaching set-up - a situation he credits Hansen for.

Enoka, a former New Zealand volleyball international, said: “It's Steve [Hansen] who has actually given it [psychology] jet speed and propelled it into the performance landscape. That is really assisting us to deliver good skill sets to the men who have to go to war every week.”

He says the shock 2007 World Cup defeat by France proved a watershed moment for the side.

“We went back and looked at the whole area of performing under pressure because we had not focused the microscope so directly at that particular aspect of performance.” 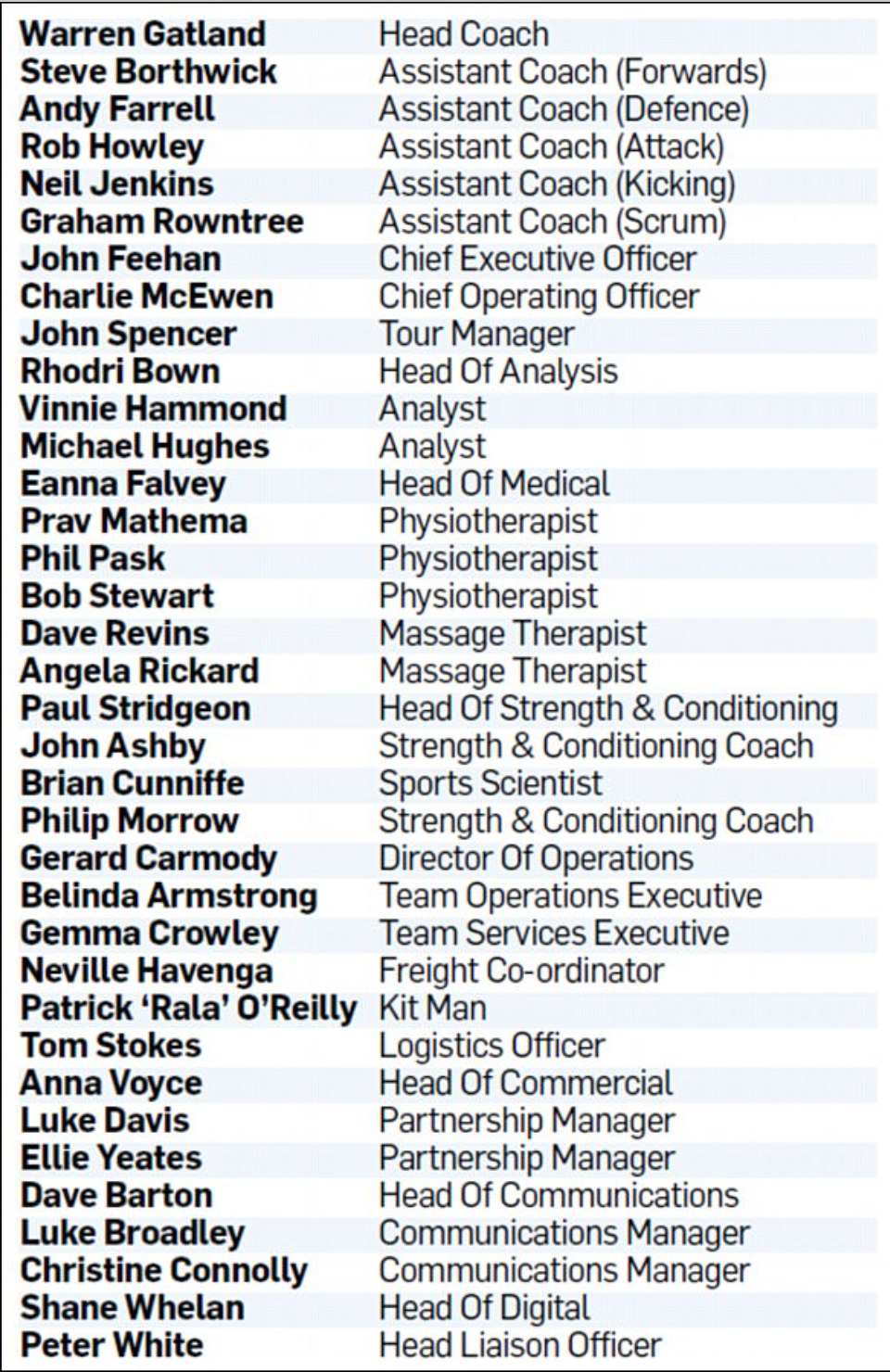