CHRIS WILDER has take a trio of his former Sheffield United staff with him to Middlesbrough.

The 54-year-old was appointed Boro boss last weekend, succeeding Neil Warnock. He brings in his long-time lieutenant Alan Knill, who was also his assistant at Northampton and Sheffield United.

Matt Prestridge comes in as sport scientist and first-team coach, having worked with Wilder and Knill at Northampton and Sheffield United. The third arrival is performance analyst Mike Allen, who worked for the Blades for 17 years before exiting in March this year.

The new manager said he did not expect to bring in any more new faces, because “I’m not like other managers who might bring seven, eight or nine of their staff in."

“We’ve talked to the existing staff and we’re very inclusive with them,” he said. “I’ve done that at previous clubs and ultimately they are the experts in their field.

“It’s about me getting the best out of the staff as much as it is the players, because the staff have got to support the players to give them the best opportunity to put in good performances. 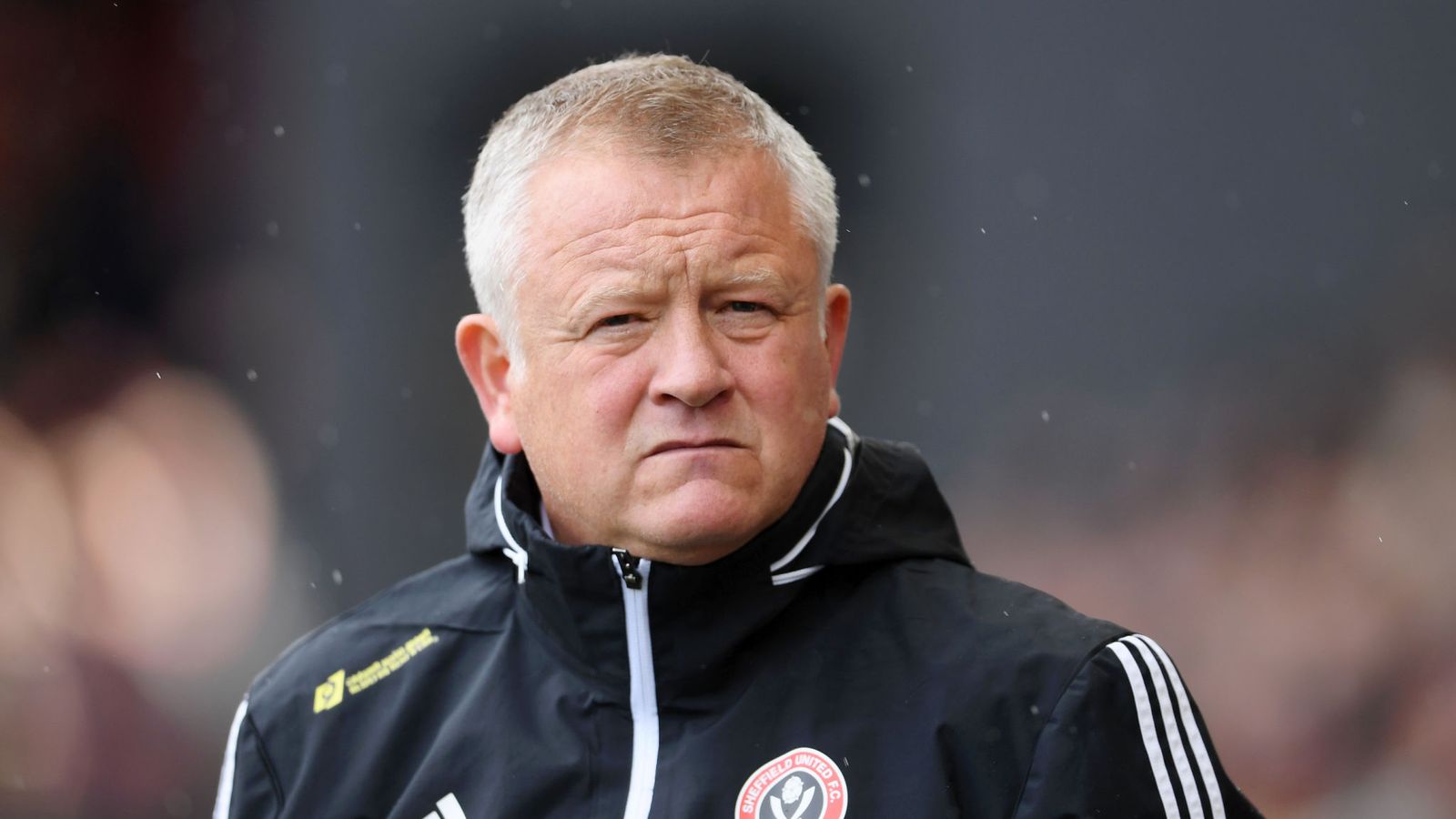 “You have to try and get your best players on the pitch and you have to get them healthy to compete and give you the strength in the squad that you need in this division where you play Saturday-Tuesday, or Saturday-Wednesday. The load on the players is huge and you have to have a robust squad to get results.

Having Knill as his right-hand man again was crucial, Wilder said.

“The chemistry is good between us. I’ve known Alan a long tim. He is somebody I can trust implicitly, which is really important to me. But I will also build new relationships with staff. I’ve done it before.

“I bring with me Alan, a video analyst guy that I work very closely with that looks at the analysis part of it on both the opposition and our team. We work well with him. And Matt Prestridge from a sports scientist background.

"We brought him in from Loughborough University and he’s worked in Academy football and then worked with us at Northampton and Sheffield United.”