Why promoted Watford go their own way with GPS

WATFORD have never been afraid to go their own way, and are no different when it comes to GPS.

The Hornets, who returned to the Premier League at the first attempt with a 1-0 win over Millwall on Saturday, are the only club in the UK to use gpexe, a wearable tech system created by Italian firm exelio.

Gpexe is a market leader in Italy, where it’s used by 12 Serie A teams, including league leaders Inter Milan, but is still practically unknown in this country.

Sport scientist Lee Stafford has used gpexe throughout his five years at the club and describes it as “fast, reliable and accurate.” He uses seven main metrics, including traditional ones such as maximum accelerations and speed zones, and more unusual ones focused around metabolic power, which has always been a key focus for gpexe.

“I’d never heard of equivalent distance before I arrived at Watford,” admits Stafford, who started as an intern at the club before working full-time in the Academy and then first team.

“We use EDI as a measure of intensity. If we have an intense drill, we want the EDI to be high and will programme this into our training. In a typical week, Tuesdays and Wednesdays are our intense days and Thursdays and Fridays tend to be our tapering days.”

This focus on metabolic output is the reason why gpexe was born. Back in 2012, Cristian Osgnach was working as a fitness coach at Udinese in Italy.

“The only way you could analyse data then was to get the distances covered in the different speed zones,” he tells TGG, “so I worked with a Professor from the University of Udine, Pietro Enrico di Prampero, who found a method to estimate the metabolic cost of accelerating.

“This is somewhat forgotten in analysis if you take only the distance and speed bands. We asked our GPS provider if they could get the data directly from the units to implement our calculation, but they said no, they couldn’t, which is when we decided to create our own system.”

Exelio had been founded in 2009 by Valerio Roberti and Marco Vettor, two friends with a passion for computer science and football, and they had already created a web application for Udinese that managed data from their training sessions, fitness tests and medical treatments.

The duo worked with Osgnach and Di Prampero to develop their GPS solution and, with investment from Udinese owner Gino Pozzo, gpexe was born. This is why Watford became the Premier League’s GPS outliers, because Pozzo also owns the Hornets.

Now gpexe has 150 clients around the world, including Champions League semi-finalists PSG and English rugby union team Newcastle Falcons - as well as a plethora of Italian football teams - but Osgnach admits metabolic power has never been an easy concept to explain to coaches and managers.

“It is very easy, even for my mother, to understand distance, speed, acceleration,” says the sport scientist, who currently works for Italy Under-21s. “But once you move to the energy side - ‘today you want to expend 450 kilocalories' - it is something that is not familiar to coaches.”

This is why he uses the analogy of a car journey to explain why metabolic power is often a more effective measure of performance than either distance covered, average speed or acceleration.

“If you drive on the motorway for 100km at an average speed of 100km/hr, you will reach your destination in an hour and have three litres less petrol in your tank,” he explains. 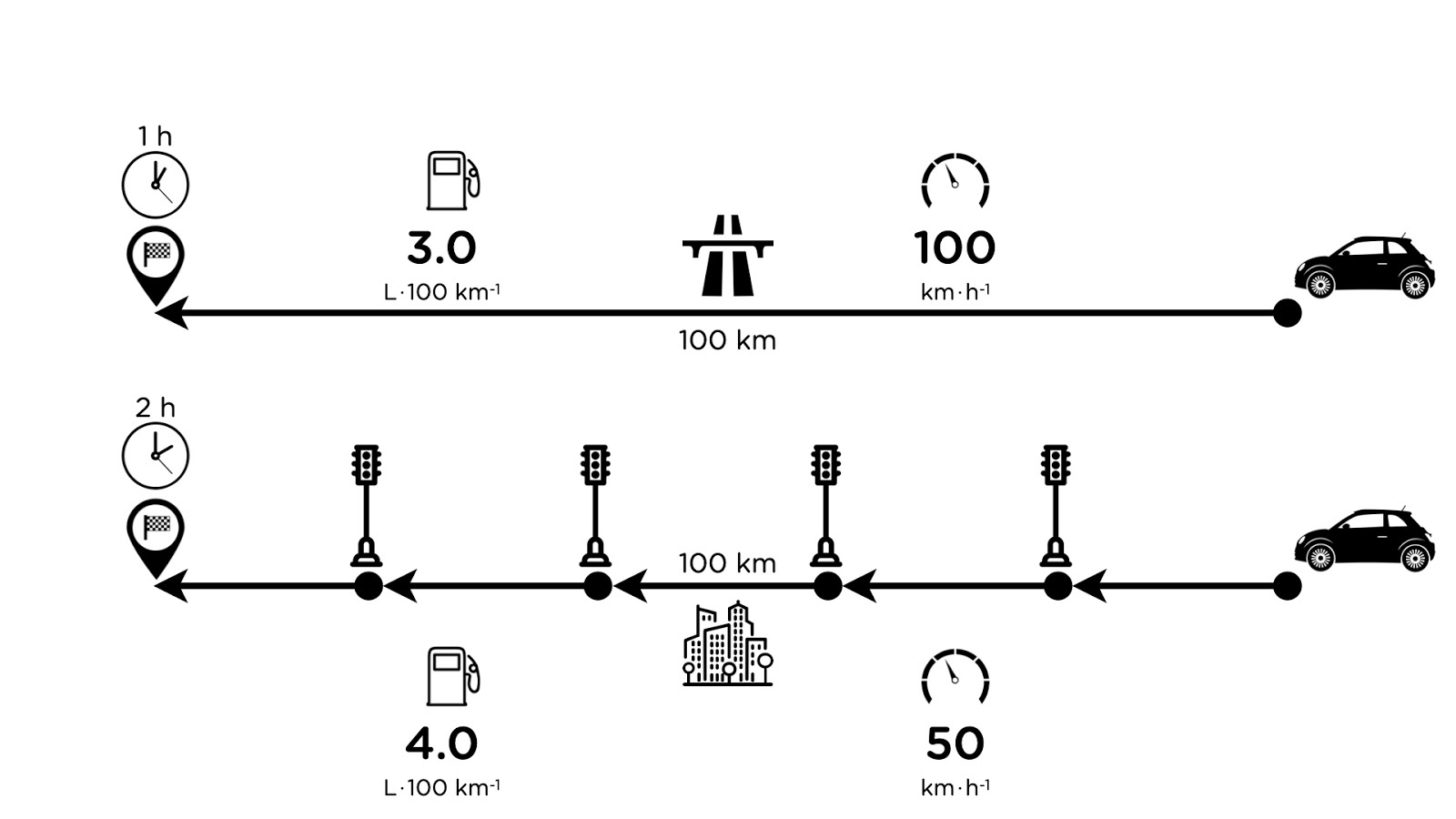 “If you drive the same distance in a built-up area, the average speed is 50km/hr and you will arrive in two hours, having used 30% more petrol. Which is the most compelling metric to represent the amount of activity that has been carried out by the car?

Accelerations are limited as a measure, because, "you define an acceleration threshold and detect all phases in which the acceleration is greater than the threshold."

Osgnach adds: “It’s very easy to strongly accelerate from a low speed, like a centre back, who will often even be standing still, yet much harder from moderate to high speeds, like a central midfielder, who is always moving dynamically.”

Hence why, “we need to shift our focus from the acceleration itself to the energy demand.”

Watford use gpexe in both training sessions, with live monitoring, and in matches. The system is 99% cloud based and Stafford says he can get all the GPS data on his laptops within a few minutes of it having been uploaded from the players’ pods, which are worn inside familiar black vests.

The data can be shared between teams in both the Academy and first team and, if necessary, between different organisations as well. This is important for Osgnach because of his role with the Italian national team. 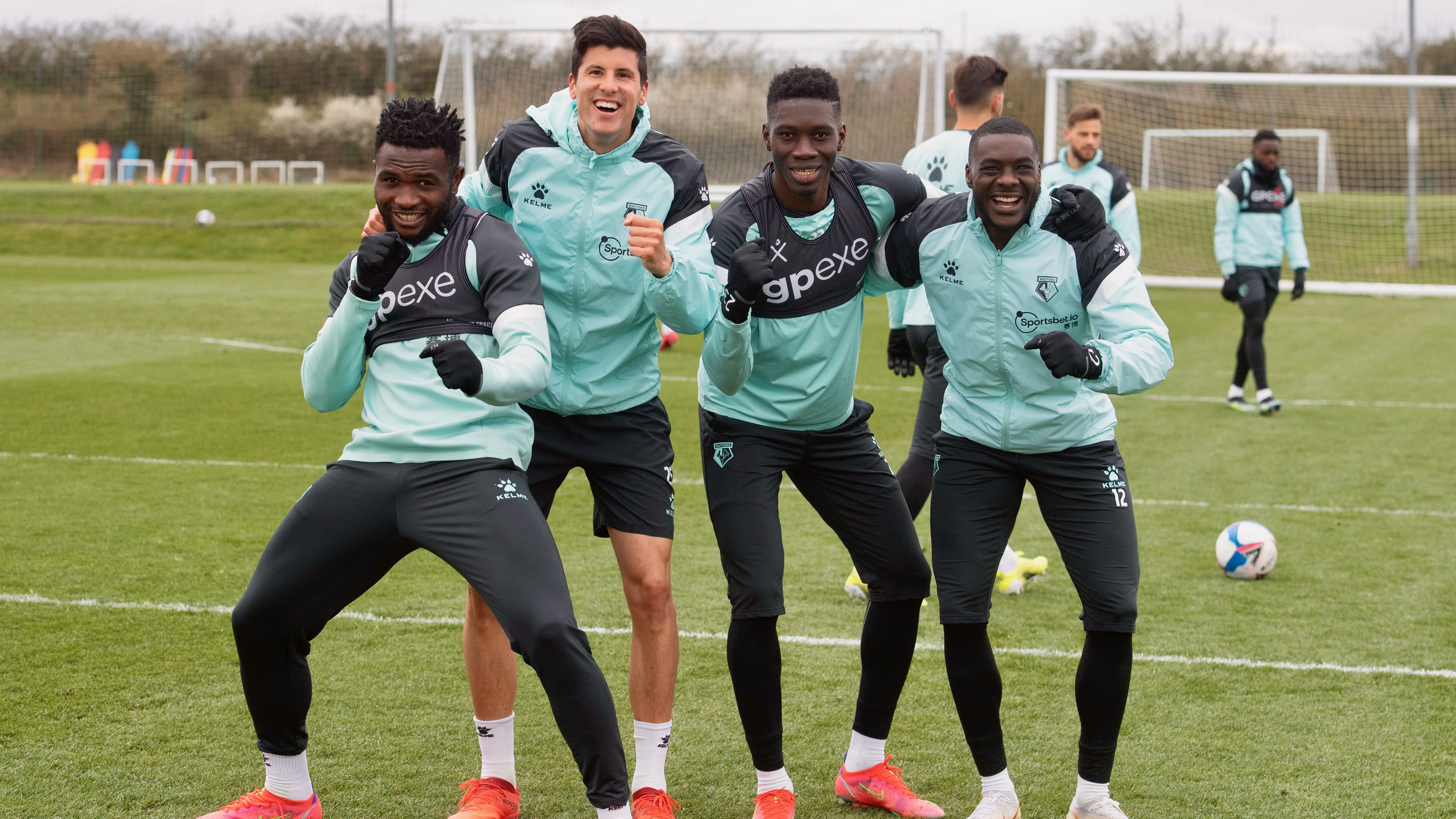 “To my knowledge, gpexe is the only system that is almost entirely cloud-based,” he says. “I can give direct access to the Italian server to the fitness coach of each club to get the raw data for their player.

“Minutes after our training session has finished, they are able to get all the information about the training that their player just did with Italy and compute them according to the KPI they use.”

Now, after almost a decade in business and as the GPS kings of Italian football, exelio are targeting England.

Osgnach says the company are big on after-care and engagement and that English practitioners could soon become acquainted with their ‘cocktails’ - small gatherings held either live or online at which knowledge and ideas are shared.

“It’s about creating a community of sports scientists who are interested in data and GPS,” he explains. “It’s really interesting and really collaborative. That’s something that gpexe put together to improve everyone’s knowledge and I think it’s quite unique.

“We call all the practitioners team-mates.”

Their only current English clients secured promotion back to the Premier League with two games to spare on Saturday. Watford's campaign was rejuvenated when Xisco Munoz replaced Vladimir Ivic in December and Stafford says: "Xisco has a very offensive, fast-paced style of football, which is incredibly positive."

Gpexe's metabolic power metrics have been key for Stafford and the rest of Watford's performance team, led by Moises de Hoyo - but so too has buy-in from the entire coaching team.

"Luckily we have an open technical staff that want to know about these metrics," Stafford says, "and that helps us when we have to explain them to them."

The Italian company will be hoping to add more 'team-mates' to the gpexe family in the coming seasons.