NEWCASTLE UNITED are this season's corner kings in the Premier League, while Brighton and Burnley are yet to score a single goal from this variety of set piece.

Stuart Reid, set piece analyst at Leyton Orient, has recorded corner stats for all teams in the top four divisions this season. He explains: "I've got strict criteria for what a goal from a corner is. To count, it must be scored within five seconds of the kick being taken and no goal if the ball leaves the area after entering it."

Newcastle come out on top in the Premier League, having scored seven of their 128 corners, which equates to a conversion rate of 5.47%. This means more than a quarter of the team's 27 league goals have come from corners, making you wonder how badly they'd be struggling in the league otherwise.

In contrast, only 5% (4 of 82) of Manchester City’s goals have come from corners.

Newcastle have also been very effective at defending corners, having conceded from just two of the 179 they've faced, or 1.12%.

Reid has crunched the numbers for the last five seasons for all four divisions and calculated that about 3% of corners have led to goals.

This makes it especially surprising that Burnley and Brighton - two sides managed by Englishmen you might associate with set-piece proficiency - have not scored a single goal from a corner so far this season. 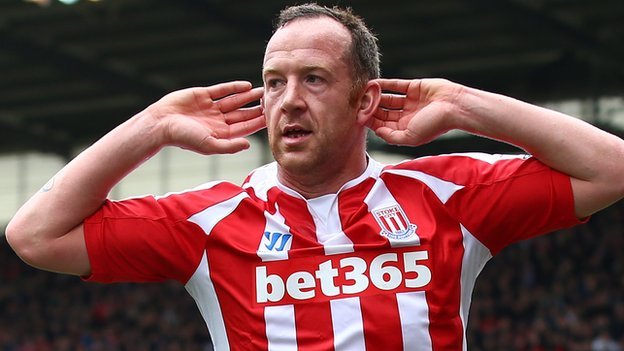 Both have played 28 games and taken 119 corners. Brighton also have the worst record for defending corners in the Premier League, with 4.6% of those they have faced resulting in goals.

In the Championship, leaders Wolves have the best conversion rate from corners, with 4.46% resulting in goals. Ipswich are second, and Leeds, who recently hired set piece specialist Gianni Vio, are third.

Birmingham, Fulham and Nottingham Forest have all failed to score a single goal from a corner so far this season. Shrewsbury top the table in League 1, with a 4.17% conversion rate and Newport are best in League 2, scoring 11 goals from corners, equalling an impressive conversion rate of 5.39%.

The Welsh team are also highly effective at the other end, conceding only one of 165 corners they have faced. 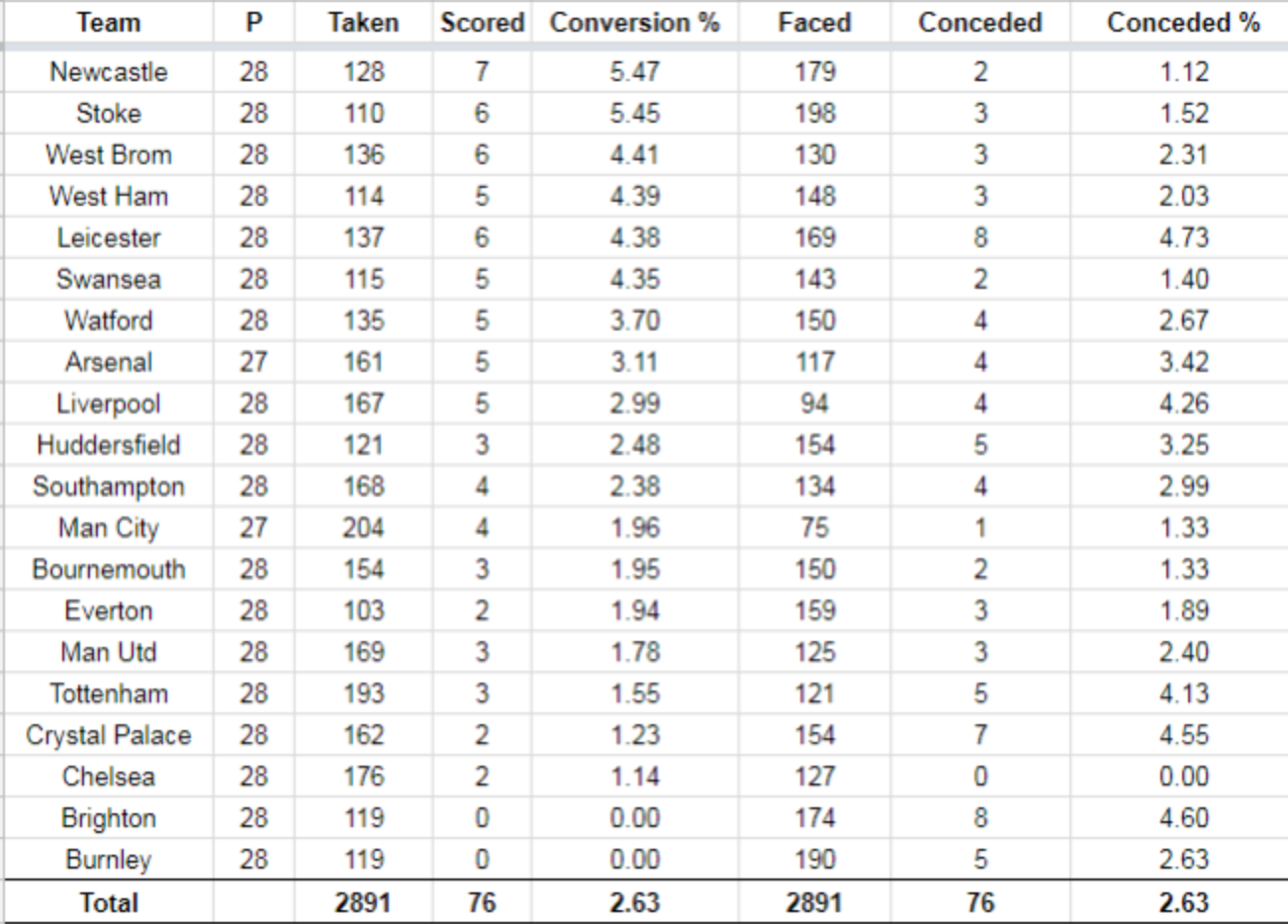 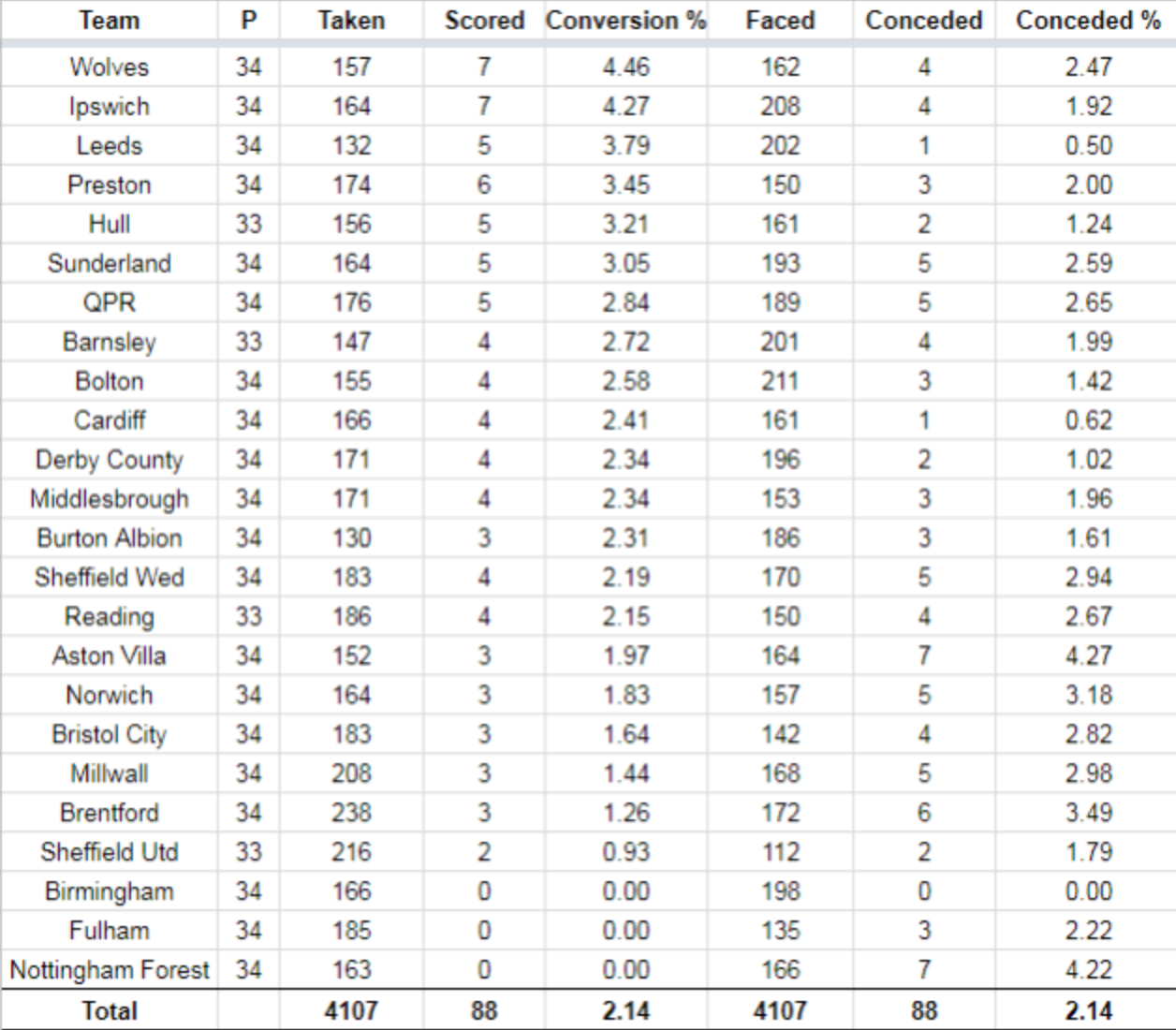 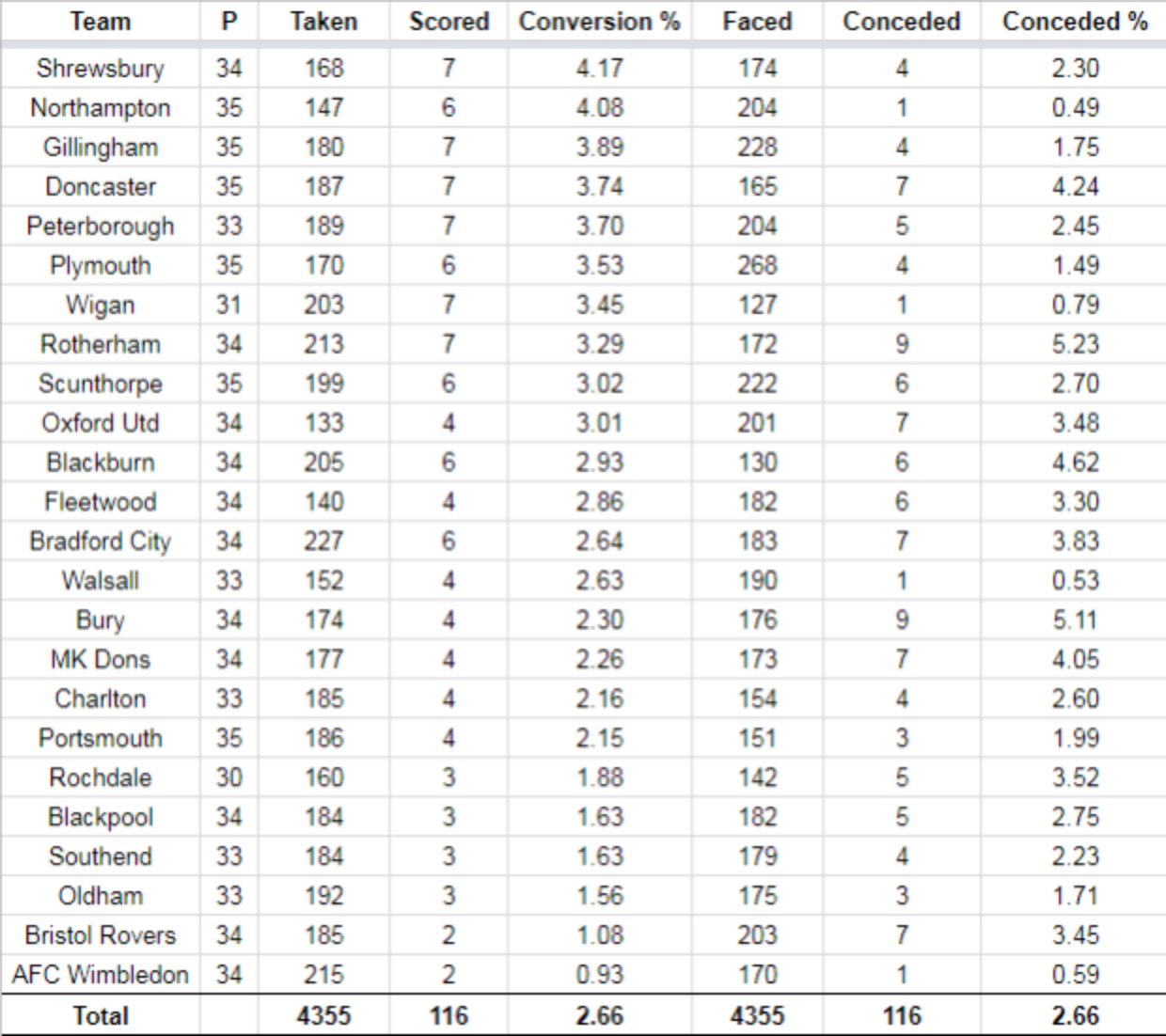 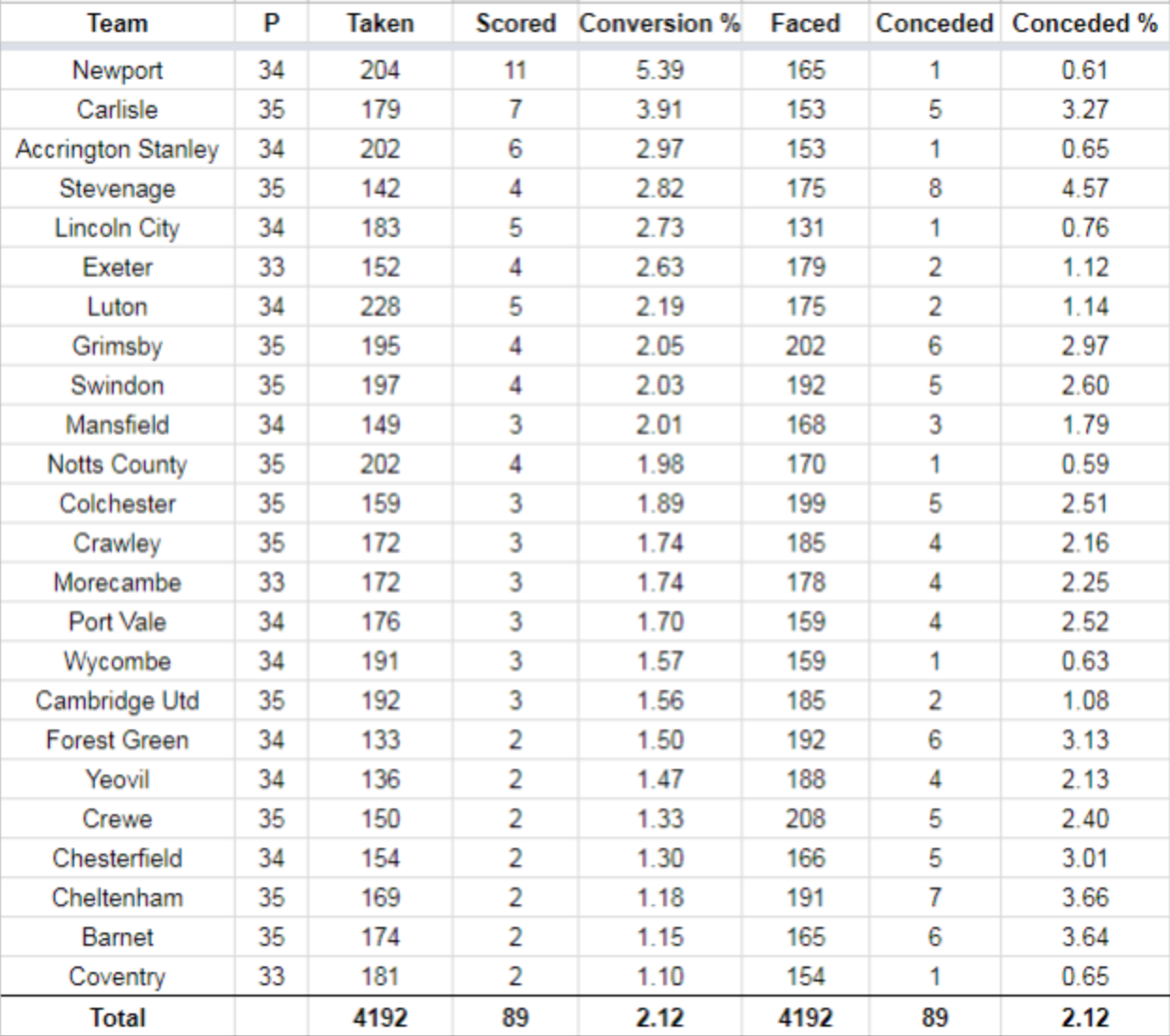