Why Nathan Winder will be key at Leeds United

Winder had been at Barnsley since 2009

In modern football, you recruit a management team, not just a manager - and Leeds United have taken three key staff from Barnsley, along with manager Paul Heckingbottom.

Of the incoming quartet, Winder is by far the most experienced - even including the new manager - and enjoys a stellar reputation within the performance industry.

The 34-year-old helped Barnsley - a small club on a modest budget - to punch well above its weight over the last few seasons. He is an expert on load management (the frequency and intensity of training and matches and the impact this has on injuries) and has set up conferences involving the world-renowned expert Tim Gabbett.

Gabbett told TGG: "I really rate Nathan Winder and his pragmatic approach. Loved the work he and Craig Sedgwick (Head Physio) did at Barnsley and he's a terrific person. He'll do well in this role."

Winder, who was born and grew up in Barnsley, is a close friend of Heckingbottom. Close links between coaching and performance staff are crucial to the success of any modern club, and Barnsley had that in spades when the duo were together there. 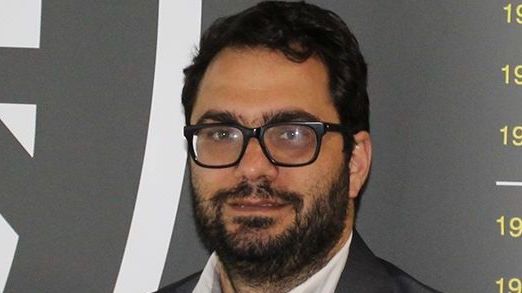 Last December, the Head of Sport Science spoke to the Sunday Times to give an insight into his work, which included getting players to fill in a daily ‘wellness questionnaire’ that was then analysed via an app Winder himself had built.

“Playing twice in three days is an onslaught," Winder explained. "Recovery and sleep are massive. It’s about maintenance and rejuvenation for players.

“If a player tells you he’s stiff or sore, or has had a bad night’s sleep, you’ve got to listen. It’s a holistic approach to getting the best out of players."

Barnsley’s players were allowed to stay at home the day after matches in order to do recovery work. The following day, they would report later than normal for training, at even 11.30am, to get extra sleep and reduce travel time.

The session that day would be light - warm-up, passing drills, small-sided games - and Winder said an entire week could pass without a “full session” having taken place. The approach certainly worked, with Barnsley keeping their players fresh and finishing above sides on much bigger budgets last season.

The other members of 'Team Heckingbottom' are Clapham, who joins as first-team coach, and Bailey, the first-team analyst.

Previous assistants Banuelos and Butler, along with fitness coach Torres, all departed Elland Road along with manager Christiansen, who was sacked last week.