Fulham made 12 signings in the summer

WHEN Fulham signed 12 new players in the summer, spending £100m in the process, many praised them for their ambition and predicted a season of success.

Seven of the recruits started the Cottagers' first game of the season, with a 2-0 home defeat by Crystal Palace setting the tone for the entire campaign. Now they are 10 points from safety and last week appointed Scott Parker as their third manager of the season.

Director of Football Operations Tony Khan had spoken about being "aggressive" in the transfer market in the summer, but perhaps the word he should have thought of was "cohesion".

The Australian firm Gain Line Analytics have carried out extensive research into levels of teamwork and cohesion in the Premier League, all the way back to its inception in 1992, and describe a "broken system" in which spending is too frequently equated with success.

Of course, money can trump lack of cohesion if enough is spent, as Chelsea and Manchester City have shown in the past. But not for too long.

Spurs' perceived weakness - the fact they signed only three new players for the first team in the summer - was actually a strength. Nine of their starting line-up at Goodison that day had been with the club for three years or more, while all but two (Serge Aurier and Moussa Sissoko) had been there for at least two years. 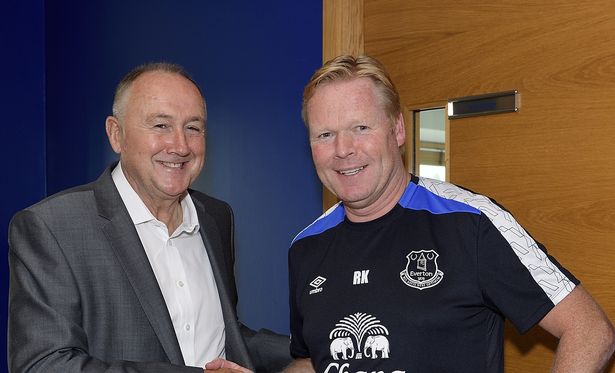 Gainline was set up by former Australia rugby union international Ben Darwin and performance analyst Simon Strachan in 2013. With the help of an algorithm developed by Harvard doctoral student Patrick Ferguson, they came up with the Teamwork Index (TWI), a measure of cohesion.

The principle behind TWI is that if you’ve trained with, and played alongside, a team-mate for a number of seasons you’ll intuitively know what they do - the runs they make, which foot they like to receive the ball on, what their personality is like and so on.

“We call this the juggler effect,” Strachan tells TGG. “If you and I start juggling together, after a few months we’ll be pretty good together; after a year we’ll be very good; and after five years we might be world champions.

“But if I switch to a different partner after six months, I’ll have a period of adaptation and my skill improvement will pause – and theirs will too.”

Gainline’s research shows that, on average, it takes a signing three years to hit their peak at a new club – and potentially even longer if they have come from a foreign league. 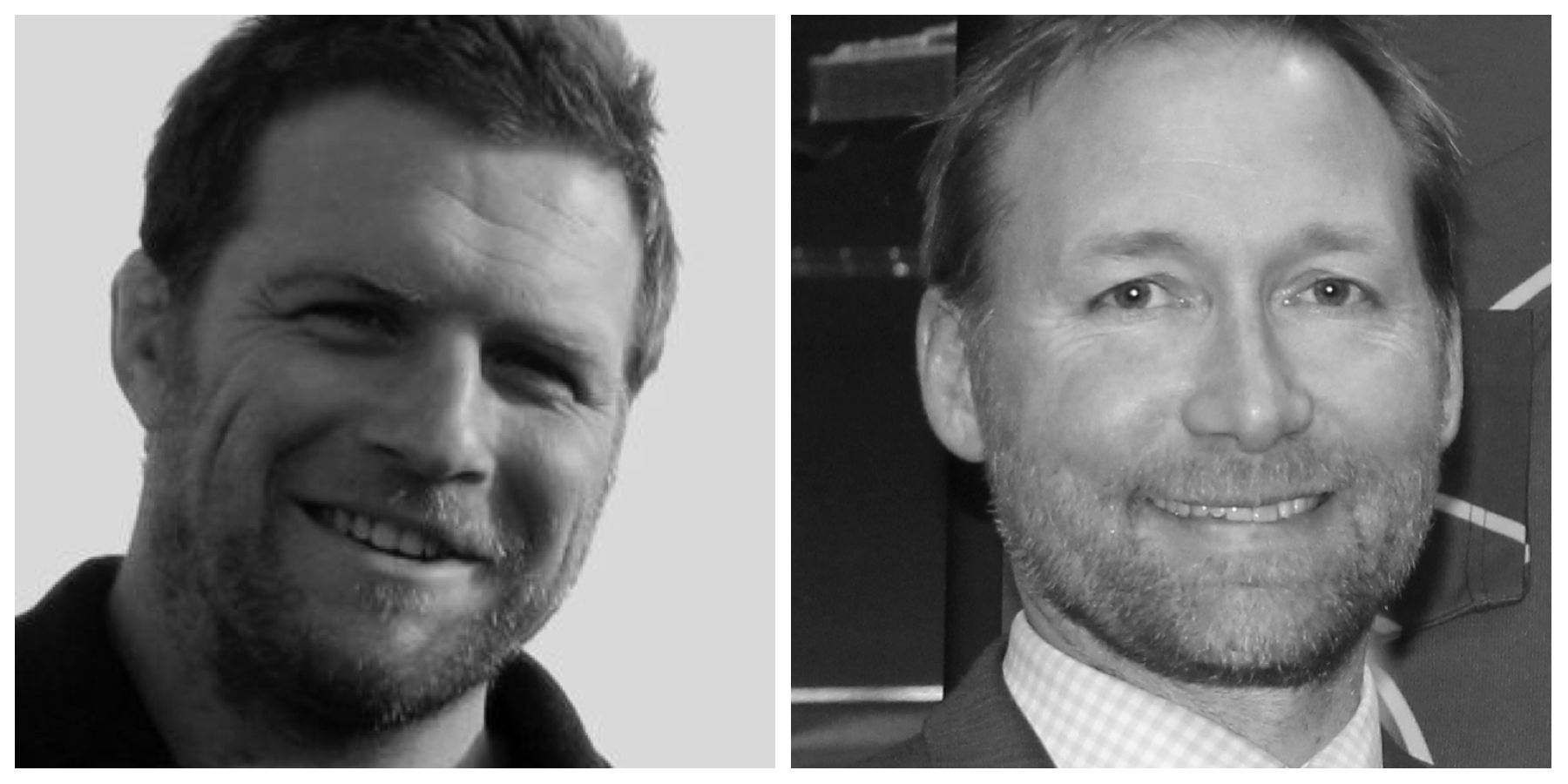 The transition into the first team – for either a new signing or Academy graduate – will be easier if the TWI is already high in the team. Tottenham were ridiculed for not signing any players in the summer, but their cohesion is high and they consistently challenge at the top of the league.

Last season, Everton were the team that suffered from a lack of cohesion. They made eight summer signings and endured a very poor start to the season. When the Toffees lost 3-0 at home to Spurs in September, nine of the visitors' starting line-up had been with the club for three years or more.

Only one member of Everton’s team – Leighton Baines – had been with them for even two years.

"In a high-cohesion environment, everyone is performing to capacity,” Strachan explains.

In Ben Lyttleton’s excellent book Edge, there is a chapter on cohesion, in which Darwin, says: “If I was a young athlete, I would find a cohesive organisation and take a 50% pay cut, as the rewards would come later.”

Maybe people should bear this in mind when urging Harry Kane to move from Spurs to another club to get a bigger salary.

And guess which team had the lowest TWI at Euro 2016? Yes, England, hampered as they were by Roy Hodgson's tinkering with the team before and even during the tournament.

“Their numbers were diabolical,” Darwin says. “The skill is there but the cohesion is not, so the collective is getting worse.”

England's conquerors, tiny Iceland, had one of the best TWIs because they have so few players to choose from and a very settled side. Ditto semi-finalists Wales. Gainline are currently working with teams in rugby union, rugby league and the Premier League. So what exactly do they do?

“The first thing we do is a performance audit,” Strachan explains. "We do a complete history of their record going back to the start of the Premier League at least.

“We will look at who they signed and the history of each player: how many years they been there and at other clubs, whether they played with any of their current team-mates, which positions they’ve played. We will have their TWI and correlate it against performance.

Gain Line also produce something called "accumulated continuity measures", which allow the coach "to do some work around the best selection and how it will affect the outcome” on a game-by-game basis.

Strachan says this measure has 75% accuracy in predicting the outcome of matches, opposed to 65% from the bookies. Despite this compelling evidence about cohesion, the number of transfers in the Premier League is increasing season on season.

“The cohesion of the Premier League has actually dropped 30% since it started in 1992,” Strachan says. “The system is broken.”

There is potentially some good news for Everton though. Their TWI could improve significantly in the coming seasons, because they already have a number of outstanding young players in their squad who can develop together. A bit like Spurs.