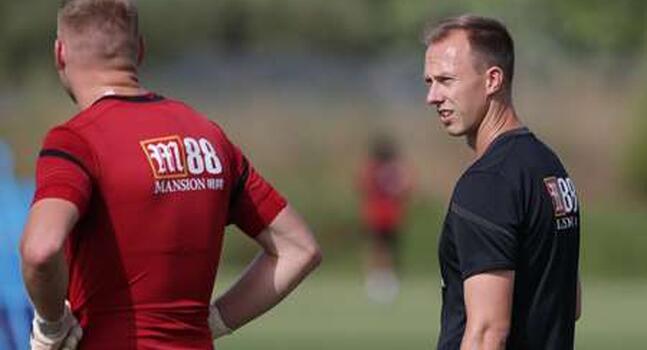 The 28-year-old will work with the England professional development phase, initially with the Under-20s.

He was appointed Bournemouth assistant first-team goalkeeping coach in June 2016, having previously been with Oldham.

“4.5 amazing years at Bournemouth have come to an end,” White tweeted. “A sad but proud day leaving friends, colleagues and the goalkeepers.

“Forever grateful and blessed for four amazing seasons in the Premier League. Really excited for the next chapter as Men’s National Goalkeeping Coach.”

Danny Alcock is the phase lead for England’s Professional Development teams, which are the U18s, 19s and 20s.