What's it like to be coached by John Terry?

JOHN TERRY could be about to hang up his boots and embark on a career in coaching. But what is it like to take part in one of his sessions?

We asked Hannah Burnett-Kirk, who took part in a session put on by the Chelsea club captain in Watford last year.

Terry has called for top players to be fast-tracked into coaching, saying, "we need to make it easier for them [top players] to get into coaching roles by not doing the full length of the FA coaching course."

Hannah: "John knew our course director, Ted Dale [Dale had worked with Terry when he was coming through Chelsea's academy], and came down on the morning after he’d played Arsenal [on 25th January 2016] to the Met Sports Ground in Bushey.

"The session he put on was playing out from the back and lasted for about 40 minutes. I've got to be honest, it was a bad session and we came away thinking, 'wow, John Terry is not a very good coach’. That actually gave us all a bit of confidence.

"He seemed nervous and the set-up and organisation of the session was not great. He wasn’t confident, didn't communicate strongly and didn’t move among the players. That was a surprise when you consider what a great captain he's been, but then coaching is very different to playing.

"As a coach, you’re always advised to work with the player first, then the unit, then the team, but John didn’t follow that structure. 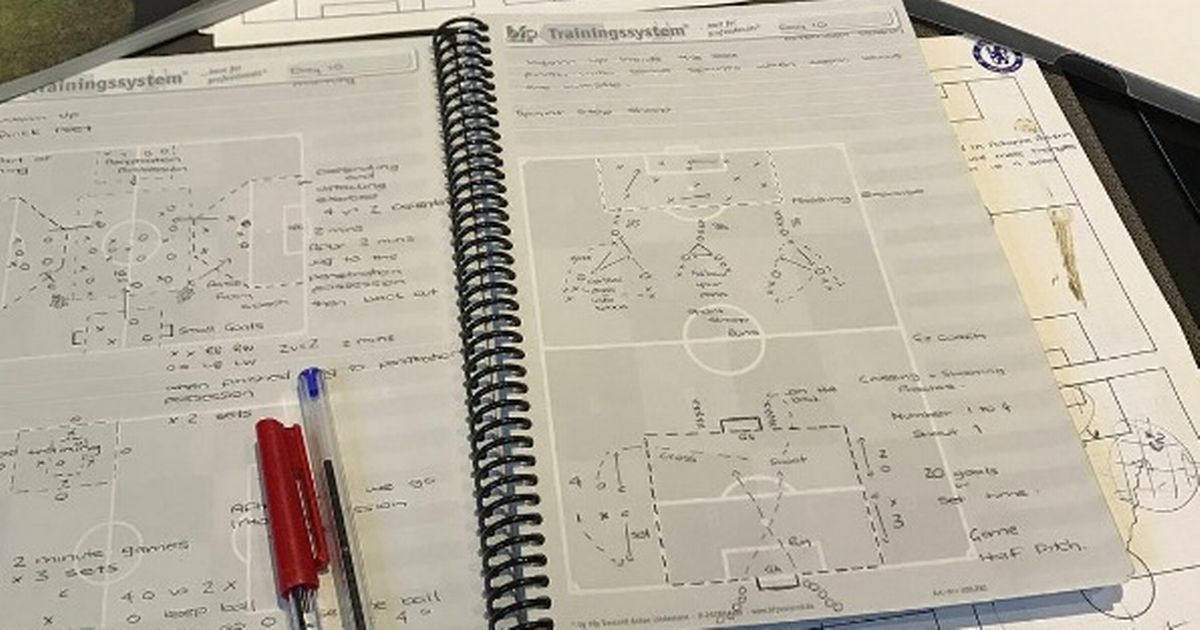 "By that stage of the B Licence course, most of us knew what we were doing and realised he was doing things wrong. I’d say 90% of the coaches on the course could have put on a better session than he did that morning. Back then I wouldn’t have trusted him with a grassroots team to be honest.

"I didn't hold it against him at the time and I didn't go round shooting my mouth off about it, but his comments that top players should be fast-tracked through their badges annoyed me. If he was a good coach, then fine. But he wasn’t. Perhaps he’s improved since then - I hope so.

"Premier League stars do not necessarily make good coaches. Playing is different to coaching - the skill set is completely different. You don’t just fall into it and you have to be willing to put the work and preparation in.

"Similarly, coaching is different to managing. Perhaps he will make a good manager. But the badges are about coaching ability. I really do think his comments were ill-advised. He could also have easily finished his B Licence by now, instead of having to make the comments.

"He put that session on two years ago, and top players have a lot of free time. I finished my B Licence in March last year. Top players already get fast tracked through their badges anyway. They are often able to do intense courses over the summer."

LAST summer Arsenal made their senior scouts redundant and announced a more video and data-driven approach. Now those changes are starting to take effect.

SOUTHAMPTON'S Lead Data Scientist, Alex Kleyn, explains how the club use data to ensure the new B team is tactically aligned with Ralph Hasenhuttl’s first team.

Why Wolves are looking for a Strategic Player Marketing Manager

WOLVES Academy Manager Scott Sellars explains why the club are advertising for a unique role for showcasing young talent for development and recruitment.