Phillips has been with West Ham since 2007

WEST HAM have suspended Under-18 coach Mark Phillips after he tweeted about attending a march organised by the Democratic Football Lads Alliance.

The DFLA, which was set up after the London Bridge terror attack in 2017, describes itself as an anti-terrorist organisation but has become associated with far-right activists.

In March, the Premier League said it would warn clubs about the organisation after an investigation by The Times revealed the DFLA was using fans and stadiums to push an anti-Muslim agenda.

Phillips, who has been with West Ham since December 2007 and manages the U18s along with Jack Collison, tweeted about attending a DFLA march through central London last Saturday. He and went on to defend the organisation in subsequent tweets.

Kick It Out contacted West Ham about the tweets on Monday after receiving an anonymous complaint and West Ham suspended Phillips yesterday evening pending an investigation.

The DFLA march due to take place from Park Lane to Whitehall on Saturday afternoon, but it descended into violence around Trafalgar Square when anti-racism protesters attempted to block the route. 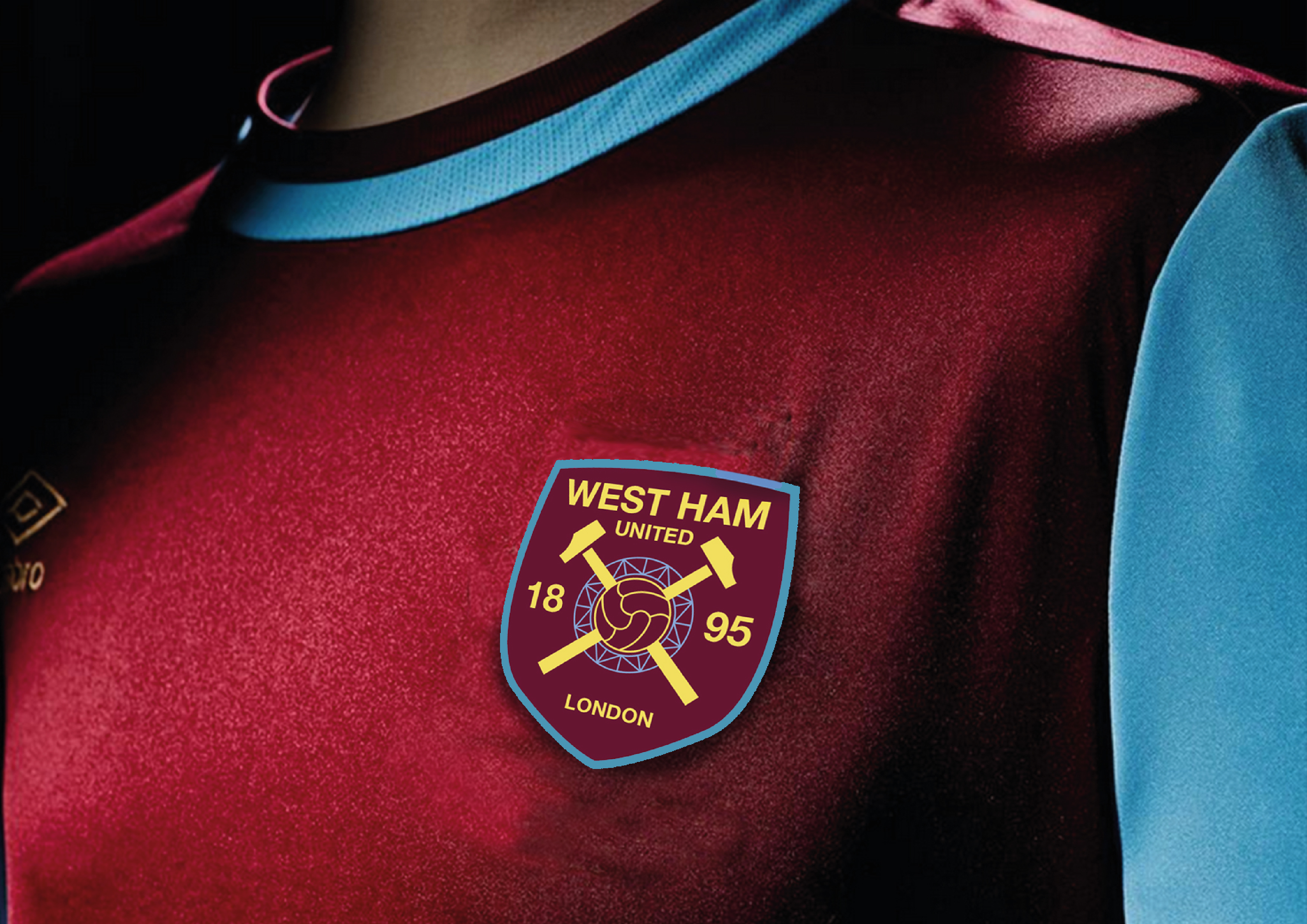 Responding to someone who said he was at the march, Phillips, who previously worked for the Premier League and Arsenal, tweeted: “I was too.

"The football fans were sticking to the agreed route and Antifa chose to confront the march. They had there face covered up. We didn’t. Ask yourself honestly who instigated the trouble??”

He added: “The police made a mistake by walking the peaceful football fans’ march into the aggressive Antifa group and not the other way round. Ask the police on duty for the truth.

“Who said they were far right? Not true. Football fans yes. Far right. Fake news. Admittedly there was a lot of EX football hooligans there. But their behaviour was non-aggressive until ambushed by people hell bent on causing trouble. No matter how people look it’s there behaviour that counts. Ask your ex-colleagues the truth.

“I can’t comment I got the tube home from Embankment station and did not enter Parliament Square. I only comment on things I actually witnessed.”

Phillips subsequently deleted the tweets and has now protected his account.

In a statement, West Ham said it was "an inclusive football club" and added "regardless of gender, age, race, ability, religion or sexual orientation, every supporter within our diverse fanbase is warmly welcomed at London Stadium, free to enjoy watching their team play football without fear, discrimination or abuse.

"We have a zero tolerance policy to any form of violent or abusive behaviour.

We continue to protect and cherish those values and we remain committed to ensuring every single member of the West Ham family feels safe, respected and included.”

Kick It Out also alerted the Football Association to the tweets, although it is understood the governing body cannot take disciplinary action because Phillips did not appear to have broken any laws or regulations.