Garlick has been at West Brom since 2010

WEST BROM'S Richard Garlick has been appointed as the Premier League's new Director of Football.

Garlick has been the Director of Football Administration at West Brom since 2013, when he took over from Dan Ashworth following his departure to the Football Association. The qualified solicitor initially joined the Baggies in May 2010, working under Ashworth and dealing with player contracts and transfers.

"We are very happy to have secured a person with Richard’s knowledge and experience to take on this vital role at the Premier League," said Premier League Executive Chairman Richard Scudamore.

"He is well known to clubs and respected by all. He joins a great team and together we can continue to provide the best possible service to our member clubs and the many organisations that have come to depend on the Premier League for leadership and guidance in a range of football matters."

Garlick added: "Having sat at the Premier League table on the 'other side' for almost eight years, I am confident of being able to add something to what is already a very talented team as we continue to strive for improvements in all areas of football administration and young player development.” 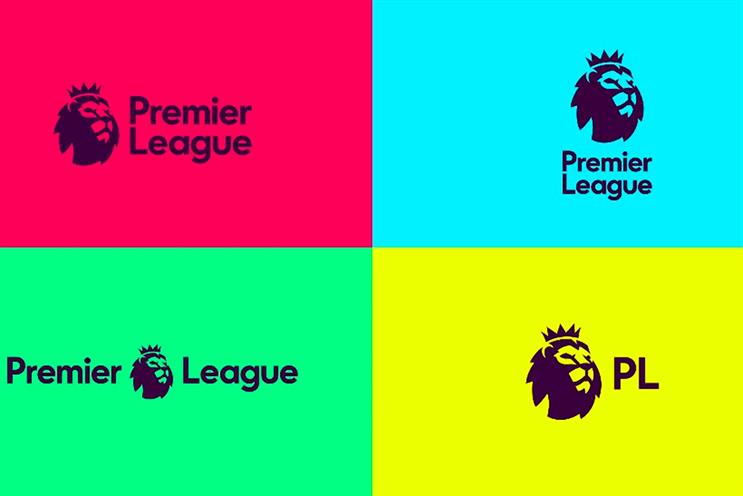 Garlick is a former FA Councillor and represented the Premier League on several FA bodies. He will take up his new role in the summer, as agreed with West Brom.

The Baggies have undergone massive changes behind the scenes this season. Caretaker Darren Moore is their third manager of the season, after Tony Pulis and Alan Pardew were sacked. Chairman John Williams and chief executive Martin Goodman were fired in February.

Former owner Jeremy Peace sold his 88% share in the club to Shanghai-based Sports Development Ltd in 2016.