Money had only been in the role for 19 months

NORWICH CITY academy manager Richard Money has left the club by mutual consent as the overhaul of the football side of the business continues apace under Sporting Director Stuart Webber.

Money, 61, who took up the role in January 2016, said he was eager to start working in first-team football after watching City head coach Daniel Farke at close quarters. There had been strong rumours he was on his way out as soon as Steve Weaver left his job as Academy Manager at Huddersfield Town on August 3rd - as exclusively revealed by TGG.

Weaver, 44, is close to Webber, having worked with him at Huddersfield, Wolves and Wrexham.

Money certainly suggested Weaver was about to replace him when he told the club’s website: “If I’d met Stuart 10 years ago I believe we would have formed a formidable team, but more than most I understand he needs someone he already has that type of relationship with to be in my key position right now.

“I supported Norwich as a boy and I enjoyed the opportunity working with the Academy. However, watching Daniel Farke over the past six weeks has rekindled my appetite for management again and is something I would like to be considered for once more. I managed to get two of my previous three clubs promoted and the other in the play-offs. 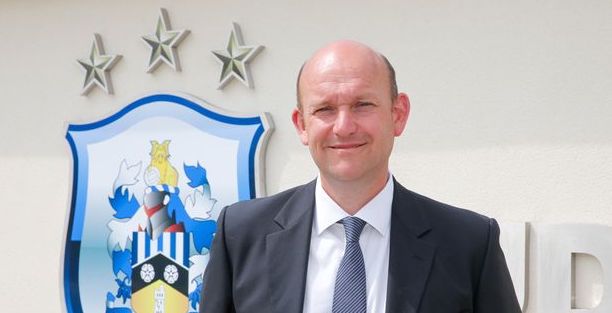 “I hope a club can recognise that and give me the opportunity to continue that success.”

Since Webber was appointed in April, there have been changes to the heads of sports science, recruitment, coaching and now the academy at Norwich City.

Money joined the Canaries having previously worked as Academy Director of MLS start-up Atlanta United and was manager at Walsall and Cambridge United.