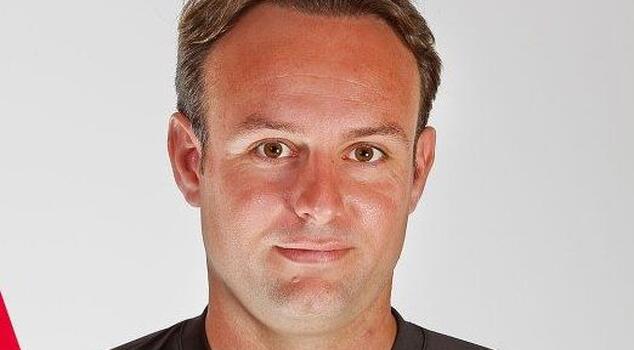 WATFORD Head of Performance Moises de Hoyo is leaving the club after four months after “one of the most difficult decisions in my life.”

The Spaniard, who has previously worked for Seville, Deportivo La Coruna and Levante, joined the Hornets in February and helped them gain promotion to the Premier League.

TGG understands that De Hoyo had a contract with Watford to the end of the 2020/21 season, but that his family had remained in Spain. That left him with the decision of whether to renew the contract - which would mean either uprooting his family or continuing to live away from them - or else exiting the club.

In the end he made the difficult decision of opting for the latter.

Writing on LinkedIn, De Hoyo said: “This was one of the most difficult decisions in my life. Finally, I will not continue at Watford FC.

“I had always the dream of working for the Premier League, but now, the closer I am to my dream, the further away I am from other important things. All the best Watford.”