Players fill in a wellness questionnaire every morning

EVEN during a playing career at the very top level of rugby league, which ended only five years ago, former St Helens and Great Britain winger Ade Gardner didn’t really experience monitoring. Now, in his role as Head of Performance at Warrington Wolves, it’s a daily ritual.

“Monitoring in the mornings - testing readiness to train and fatigue markers - is massively prominent for us,” the 35-year-old tells TGG. “When I was playing, it was non-existent.

“If you lost on a weekend, you knew you’d be flogged on a Monday morning. Now we make sure we are doing the best things for the players so they’re prepped for the session and for the game at the weekend.”

For the last few months, Warrington have been using the new Monitoring App from The Sports Office to record their results. 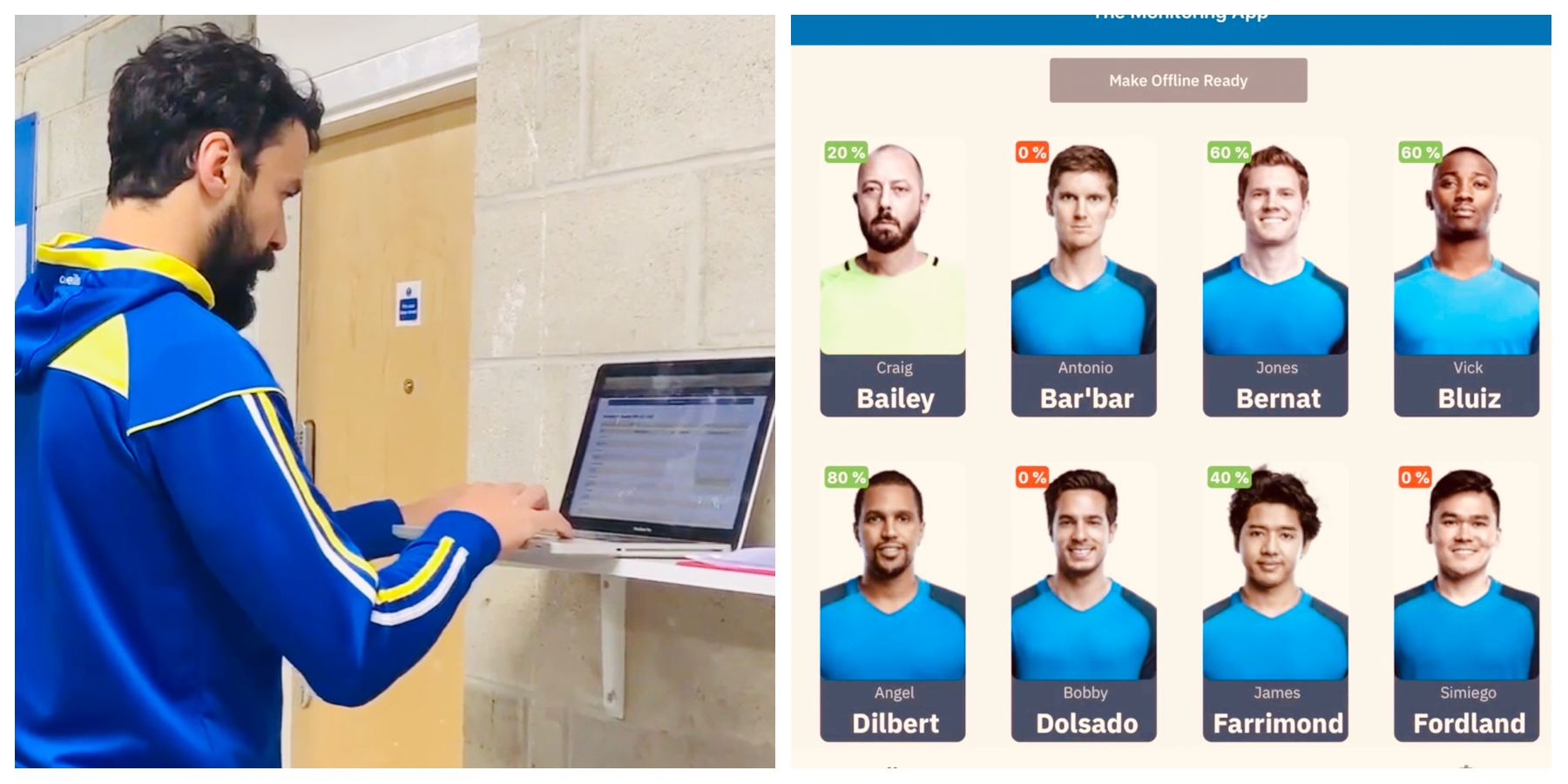 Left: Gardner analyses the monitoring results on The Rugby Squad. Right: An example of the team page.

“We run daily monitoring and are able to put that on a couple of really easy-to-use iPads that are mounted on the wall at the training centre,” explains Gardner, who took up his current role in November 2018.

“We can customise the tests and the data is fed back instantly to me and the other coaches via The Sports Office system called The Rugby Squad. It’s been revolutionary for us.”

There are two stages of monitoring. The first is a wellness questionnaire, which asks three things: How many hours’ sleep have you had? How fatigued do you feel? How sore do you feel?

“Before we had the app, the lads had to email back their questionnaires before 8am, which could be like pulling teeth. Some filled them in, some didn’t.

“Now they do it on site and it’s part of their routine. The app is slick and easy to use and the lads have really bought into it. We are able to customise our questionnaire and the lads answer on a scale of one to five. They literally put a finger on the slider and move it along the scale.”

The scores are then fed into The Rugby Squad and generate a green, amber or red alert for Gardner and his staff. Green denotes results that are in line with the player’s average response, amber is cause for concern and red is a warning sign.

In the case of an amber or red, there will be a discussion between practitioner and player, which might result in training load being adapted or even longer-term interventions being put in place. Communication and honesty is key.

“We spoke to the players before we implemented this system and emphasised that we weren't trying to catch them out with the questionnaires,” Gardner says. “It’s about making sure that they - and we - are as well prepared for training and games as possible and that we have all the information possible.

“If a player gives a low score for sleep, they’re not going to be marched into the head coach’s office. If it’s a red, we’ll have a conversation to try and find out what’s going on.

“It’s about trying to get a picture of what’s going on in their life throughout the week and how that can impact their performance in training and matches, and then responding if necessary.

“We’re trying to build a relationship with every player to aid them. Do we need to speak to a doctor? Can we help in some way with their children? 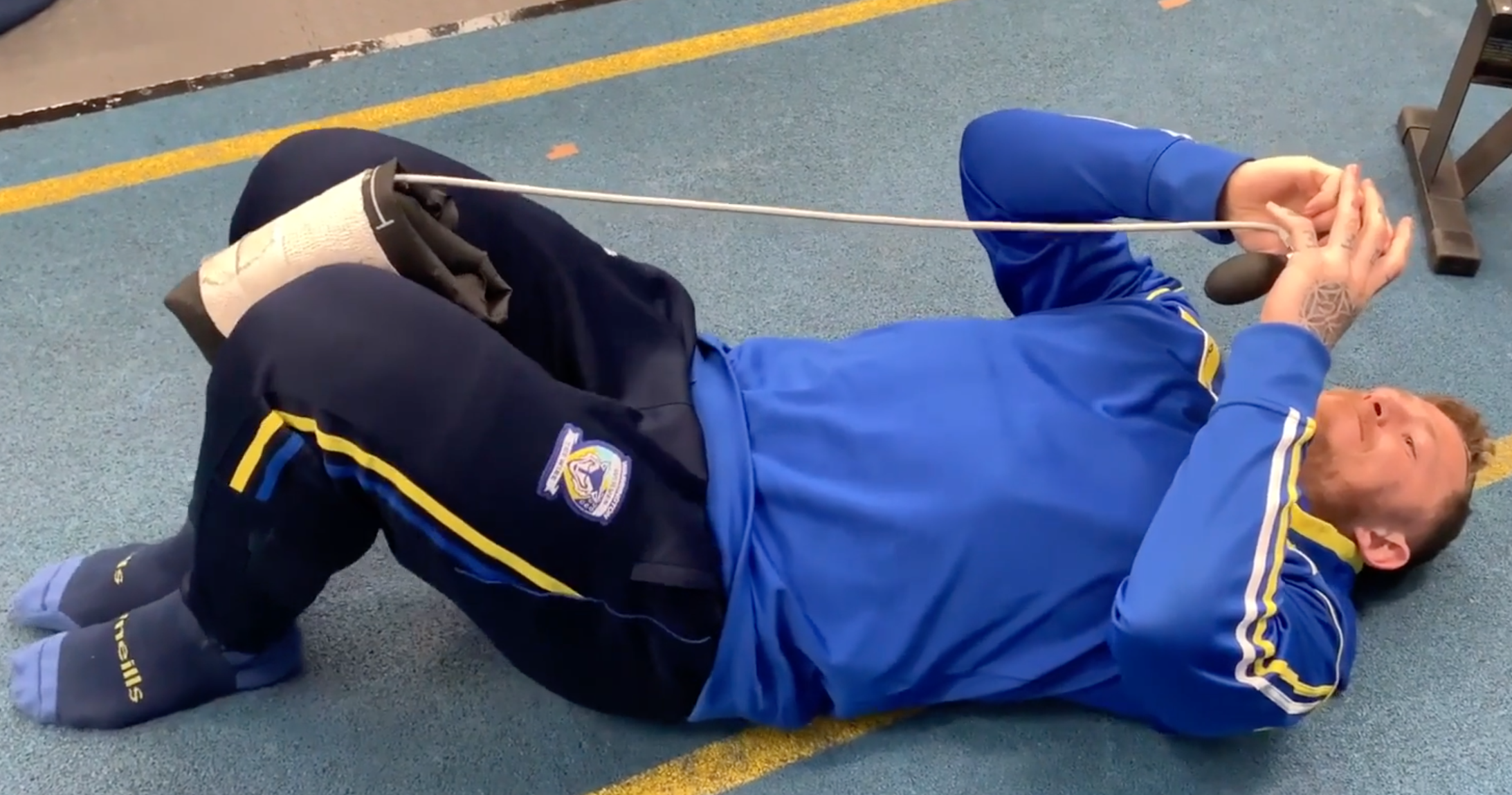 “There can be little things we identify that need to be changed. For example, when we started monitoring hydration, we realised some of the lads were getting poorer sleep because they were drinking too much before bed and needing to get up in the night.

“There is a little bit of literature showing it’s not the amount of sleep you get but the quality, so six hours uninterrupted is better than nine hours of disturbed sleep.

“So we spoke to the players to work out an optimal strategy, so they could still be hydrated in the mornings while still getting a good quality sleep. That meant not taking on a lot of fluid after a certain time of night and now they seem to have found a good balance.”

The second part of the monitoring process is a series of readiness-to-train tests. Warrington use three tests every morning, taken from grip strength (left and right), knee to wall, groin squeeze (above) and sit and reach (below). 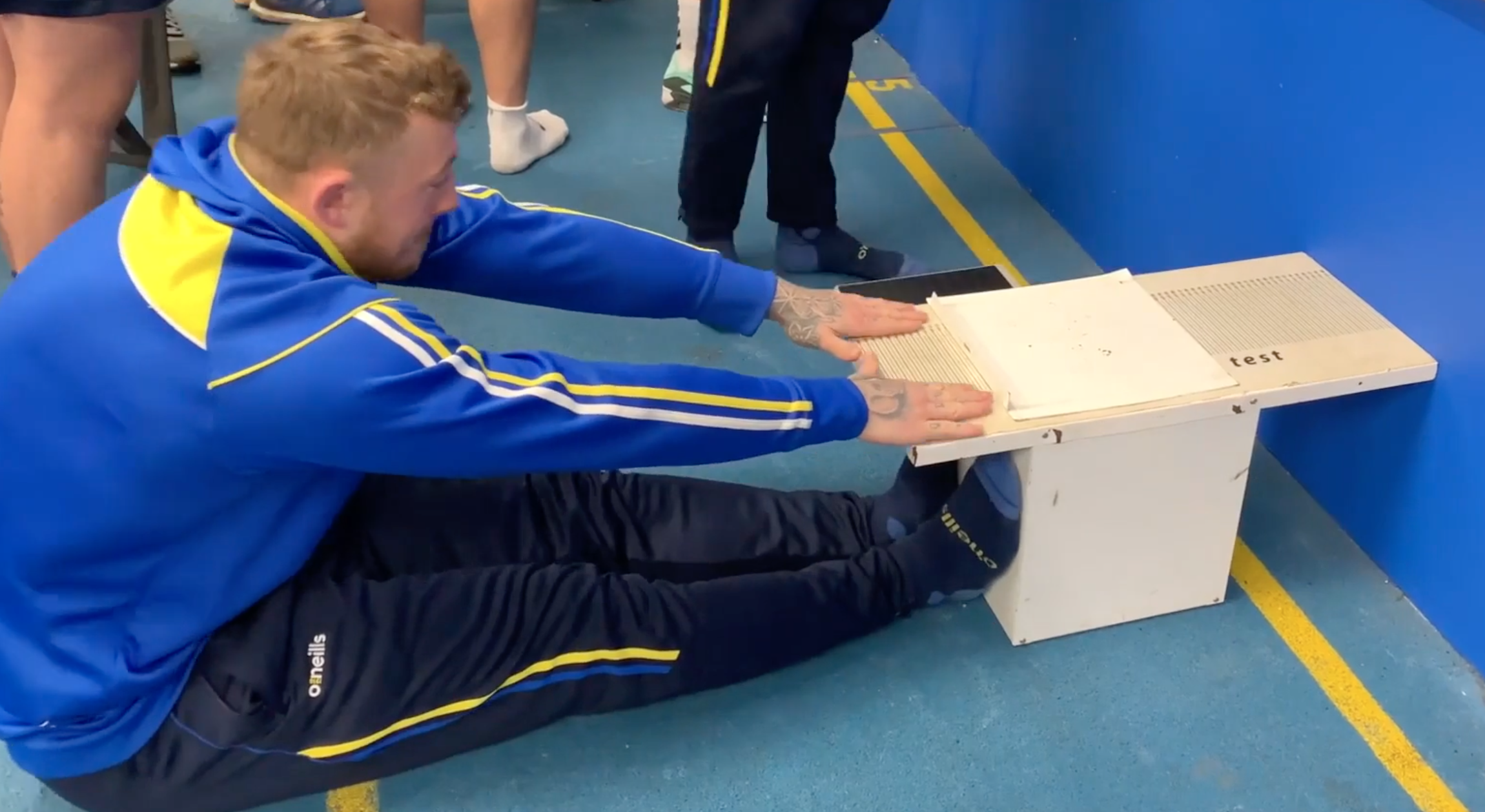 “The players do the tests on their own, although myself or our sports scientist Dan (Embleton) will be in and around,” Gardner explains. “They’re used to doing it and are really good.

“Again, the data gets inputted to the app and then comes through to me via The Rugby Squad. It might flash up an amber if they’re way under their standard deviation and we’ll perhaps instruct them to do a couple of exercises to bring their knee to wall scores up, for example.

Gardner, who scored 173 tries in 289 games for St Helens, started a degree while still playing and became assistant S&C at Saints when he retired as a player in 2014.

He says sports science is unrecognisable from his playing days. “Probably the biggest changes are GPS and return-to-play protocols, which are a lot more thorough and in depth, whereas back in the day there was a lot more guesswork.”

But some key principles remain, irrespective of the technology available. “We still stick to the principles of train hard and play tough.”