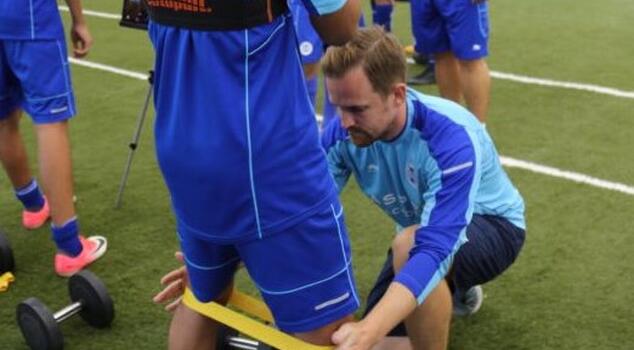 Walsh, who had previously worked for Huddersfield Town for almost three years, was appointed in July when Steve Bruce was Magpies boss.

However, when Howe replaced Bruce last month he brought Dan Hodges in from Bournemouth as Head of Sport Science.

The duo had worked together for eight years during Howe's time as manager of the Cherries. Walsh worked with Aspire, EXOS, Wigan Athletic, Cardiff City and Liverpool before joining Huddersfield in 2018.

Since Howe arrived at Newcastle he has: